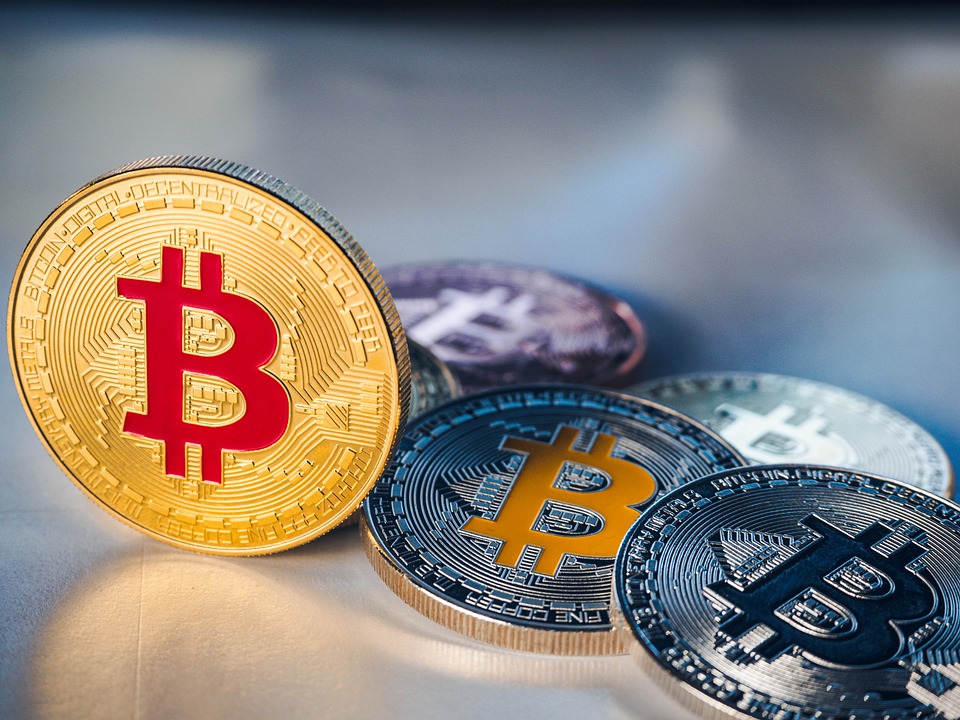 Is someone criticizing Bitcoin and/or claiming that the price will go to zero? As of this week, you can refer them to a new short ETF: a financial instrument that allows traders to speculate on a drop in the price of Bitcoin. Peter Schiff, put your money where your mouth is!

Already since 2013, a slew of funds have filed applications with the American SEC to get a spot ETF approved. It would make investing in Bitcoin much more accessible. Such an ETF has not yet been approved, unlike in several other countries. However, four futures Bitcoin ETFs have now been launched. But these derivative products do not accurately track the price of Bitcoin and cost investors a monthly margin of about 2%.

As of Tuesday, there is yet another new ETF, the Proshares Bitcoin Strategy ETF. It is a so-called "inverse" ETF, which turns the price chart upside down, so to speak. In this way, as a depositor, you benefit from falling prices instead of rising prices.

It is a case of unfortunate timing that this ETF is being launched at a time when the price of Bitcoin has already fallen 70 percent or so since its November 2021 peak. We may not be far from the bottom. If so, there is less profit to be made for shorters.

Incidentally, since two months there have been signs that a normal spot ETF may be coming. That's according to certain criteria the SEC used at the time to approve yet another futures ETF.

According to Michael Sonnenshein, CEO of Grayscale, this current approval of a short ETF is another good sign. According to him, any Bitcoin-related product that is approved by the SEC is good: it shows that Bitcoin is becoming more normalized by regulators.

In the eyes of many analysts, the arrival of a spot Bitcoin ETF would be bullish for the price.