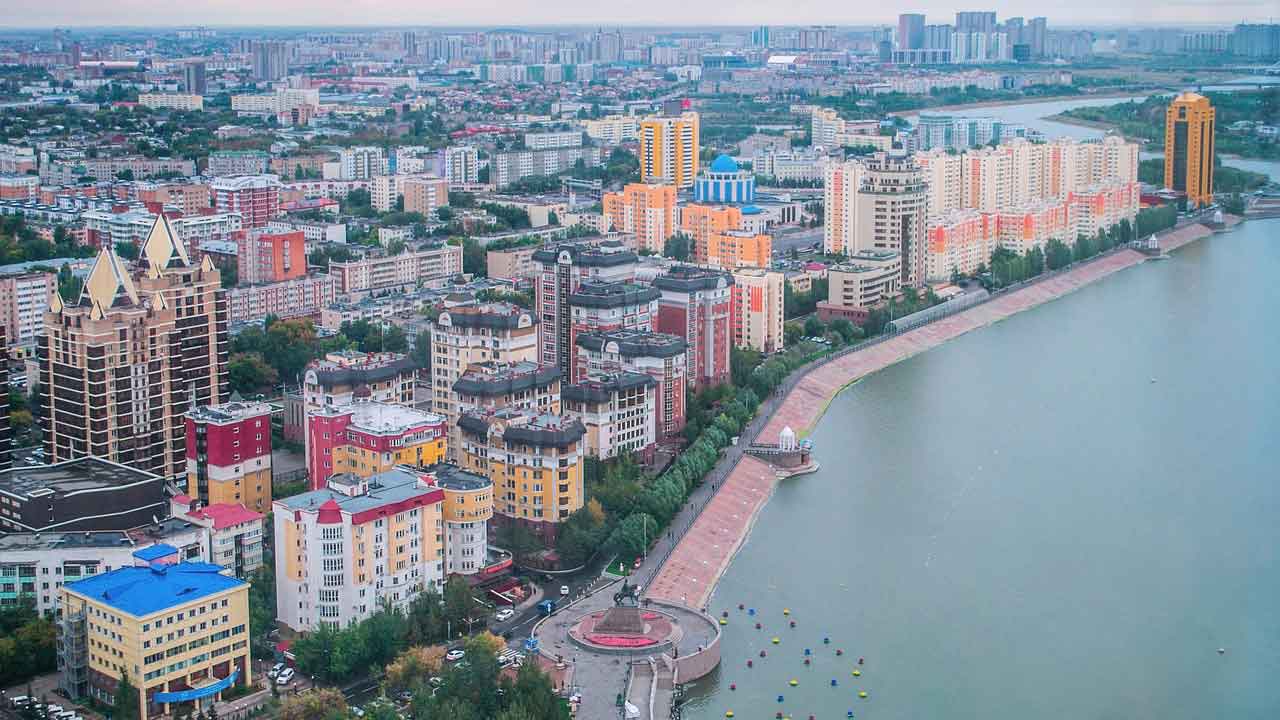 Kazakhstan attracted a large part of the Bitcoin mining industry after China banned mining in May 2021. The country has access to cheap energy sources which is the most important factor for the mining industry to thrive on. Recently lawmakers have passed a bill that is meant to regulate crypto and mining in the country.

What kind of changes is the industry about to face and is this good or bad for Bitcoin?

Taxation is perhaps the most significant part for Kazakhstan since it has become the third-largest hub for Bitcoin miners worldwide. Only the U.S. and surprisingly China outpaced the growth of the mining industry in the central Asian country. Kazakhstan is closely followed by Russia in terms of market share, and it remains to be seen if there will be a shift in ranking in the future.

According to several media reports, miners have to pay corporate taxes on their revenue. The corporate income tax will be calculated based on the value of the digital assets at the time when they were received as a reward by the miners. Mining pools also pay corporate taxes on their fees on the same basis since those fees are automatically deducted from the rewards. Clearly the new taxation will generate notable income given the size of the mining industry in the country.

Individuals, on the other hand, have to pay value added tax even though the specific rate is unclear at this point. Exchange businesses remain highly restricted and require a license from the AIFC.

Miners will also be able to buy electricity from the KOREM exchange, which is Kazakhstan’s energy market. The crucial point is that they are only allowed to buy if the national energy system generates a surplus. This is highly interesting since it shows that a basic argument for Bitcoin mining is still valid. If miners only use surplus that would otherwise go to waste, then they cannot hurt the environment as much as many critics claim.

Restricting access to energy is critical for the country, since miners started to burden the energy grid after the initial influx of their businesses in 2021. With the new restrictions, taxes and licensing regime in place, the path for the industry becomes clearer. Bitcoin miners can rely on clear regulations to strengthen their businesses and decide whether they are going to stay or opt for new mining farms in other countries.