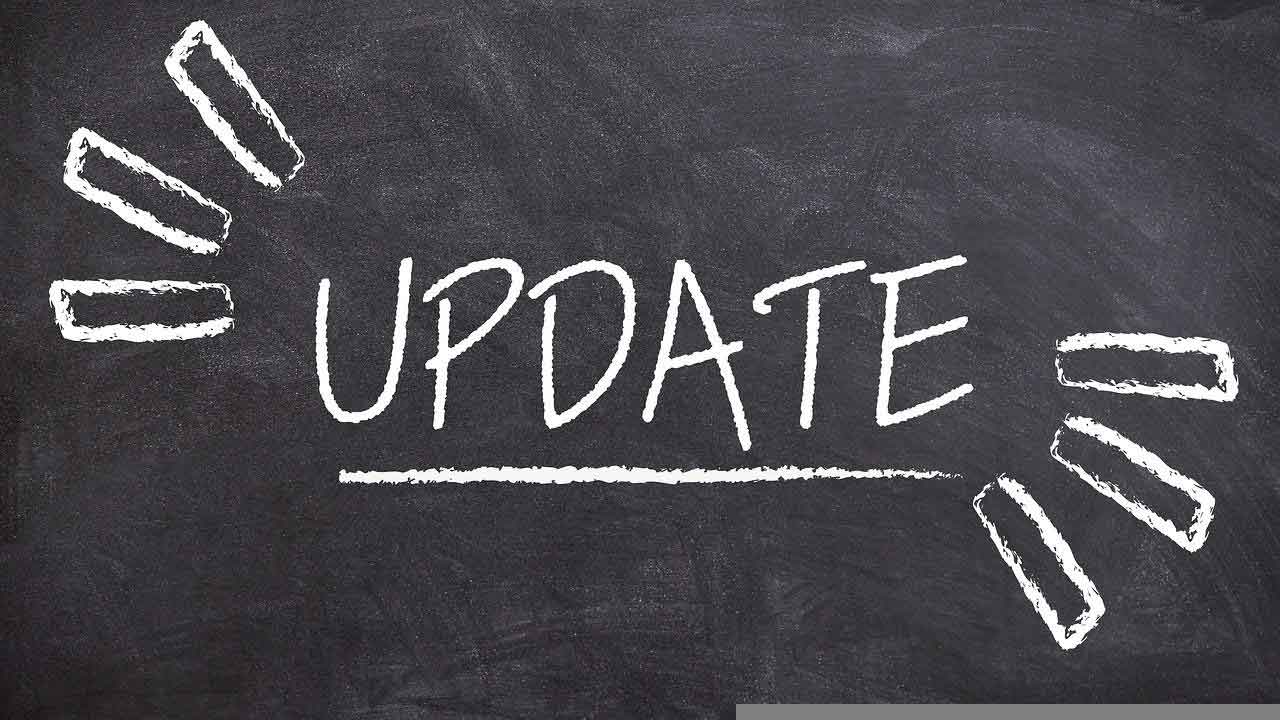 Kava is connecting Cosmos and Ethereum

Kava is a protocol that is built on top of the Cosmos blockchain and supports multiple blockchains. It was founded in 2018 and held a successful token sale in 2019. One year later Kavas decentralized lending platform went live. Ever since its technology keeps on evolving and more updates are implemented to the mainnet.

What kind of upgrade will be released today, how is it connecting Cosmos and Ethereum and how can you stake Kava?

With the latest release, the future will become multi-chain with the full launch of Kava Network. It features a co-chain architecture of Cosmos and Ethereum. This allows developers to use the Cosmos SDK while enjoying the opportunity to build as well on the Ethereum Virtual Machine (EVM). Effectively Kava is going to connect the best of two worlds and both blockchains by becoming an interoperable platform.

The Kava Network serves as a co-chain by delivering the development architecture to both blockchains. The team behind Kava strongly believes that this single network will play an important role in Web3 adoption.

With the Cosmos SDK offering much better scalability and Ethereum having the largest user base and DApp ecosystem, Kava is connecting them through a co-chain architecture and is trying to solve one of the biggest problems that exist in Web3 adoption. The mainnet update is the foundation for the existing Kava blockchain to become the Cosmos Co-Chain and to host an Ethereum Co-Chain after the update is finished.

Liquid staking is the next step

Liquid staking is a concept that is especially popular with Defi protocols since users can keep their liquidity while staking for rewards. Stakers on Kava will receive a token pegged to the value of the staked asset via a smart contract.

It is believed that this will help secure the network even more since more KAVA will be staked because stakers don’t have to eschew the liquidity. According to the roadmap, liquid staking is meant to launch in May.

Staking KAVA is relatively easy since token holders can run their own validator but don’t have to. Instead, they can delegate their share to a validator or a staking pool to earn rewards. At the time of writing Kava is offering an APR of 29.89% for delegators and validators with a 32.49% APR receiving a little bit more for their effort.