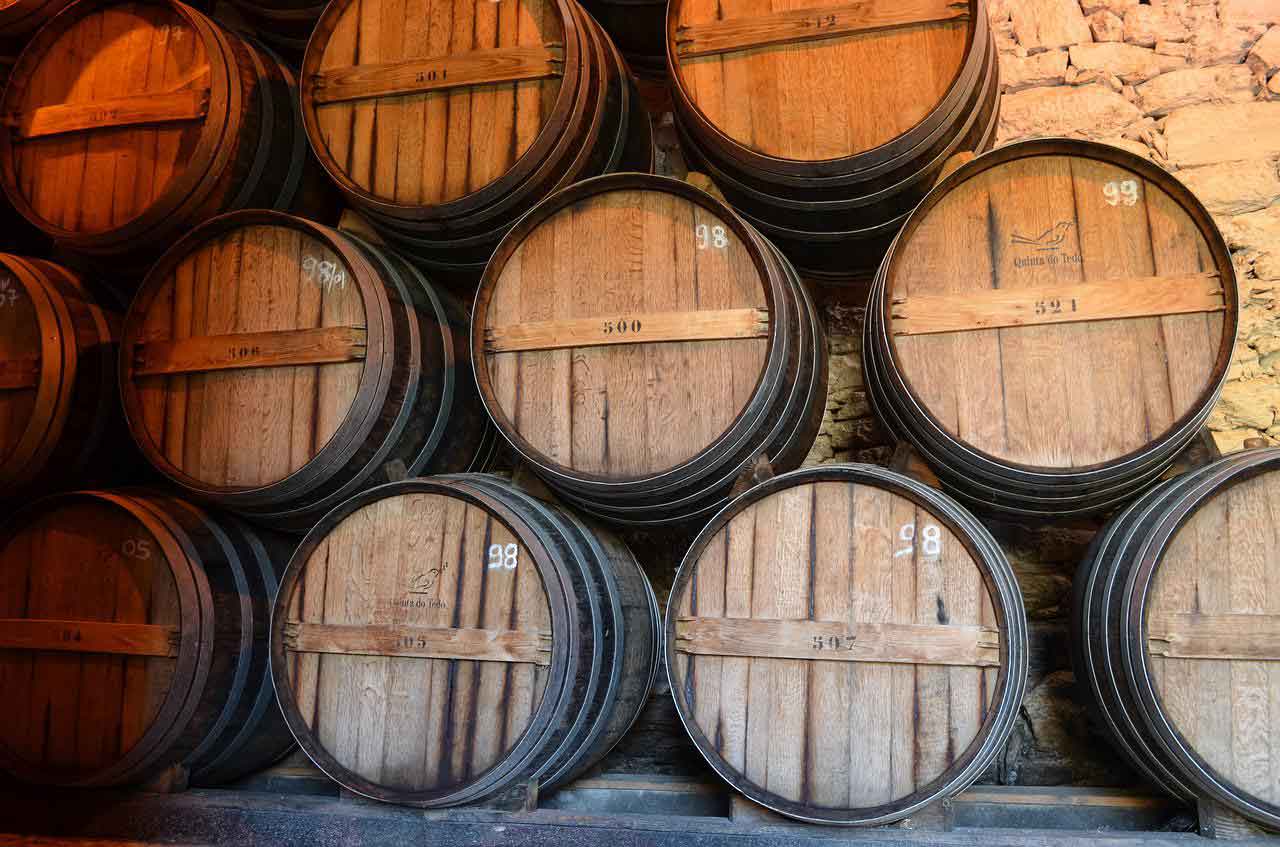 Is Bitcoin missing maturity? Anthony Scaramucci is raising the question

Anthony Scaramucci is the founder of SkyBridge Capital and his investment firm opened a Bitcoin fund to institutional investors. Needless to say, he is a strong proponent of Bitcoin and shares the vision of the decentralized future of money. Recently Scaramucci gave an interview to CNBC and raised an interesting question. Is Bitcoin missing maturity?

What had Scaramucci to say about Bitcoin and does he have a point in assuming that it lacks maturity?

Bitcoin is not an inflation hedge yet

Scaramucci pointed out that Bitcoin is not serving the role of an inflation hedge. Over the last two years, many analysts and prominent investors had based their investment thesis on exactly that assumption.

It is therefore not a new but outstanding statement coming from a man like Scaramucci. While inflation is still sky high during the year 2022, Bitcoin and other cryptos are on a decline effectively not hedging the effects of inflation. The idea is that Bitcoin could serve as an inflation hedge because it has a guaranteed finite supply, unlike many other commodities that are often discussed as inflation hedges such as gold.

According to Scaramucci the reason for lacking this quality is Bitcoins maturity. It is true that the market is still very young but Scaramucci went on to pinpoint wallet adoption as a means to measure maturity. While there are over 300 million active Bitcoin Wallets, Scaramucci believes that it would take at least 1 billion Bitcoiners worldwide to mature BTC and make it an inflation hedge.

BlackRock is offering institutional investors access to Bitcoin and might even extend its options in the future by adding more cryptocurrencies. Scaramucci said that BlackRock is maybe the most important thing that happened to Bitcoin this year.

The world’s biggest investment firm could possibly become a driving factor by hauling vast amounts of money into the crypto economy. According to Scaramucci, it is irrelevant at this point if institutional investors think negatively or positively about Bitcoin. The fact that they have access to the market at the size and weight of BlackRock matters the most.

Many crypto enthusiasts and Bitcoiners are skeptical about BlackRock’s move while others don’t want them in this space at all. Inviting the world’s biggest investment firm doesn’t sound much like a cypherpunk revolution that tries to overthrow the establishment.

Lighting Network is even more important

Scaramucci really made an interesting point. If it is true that Bitcoin needs to see more adoption in terms of active users, then the Lightning Network is the most important development that is currently going on and will support Bitcoin’s maturity.

In theory, this second-layer technology allows millions of transactions simultaneously. Should the plan succeed to put money on rails and use the Lighting Networks as the world’s monetary network, the mass adoption that Scaramucci is thinking about could become true.

So far, there is no other cryptocurrency that can offer the same transaction throughput. With Solana being the fastest blockchain so far that can serve in the theory of up to 65.000 tp/s. As we all know Solana has its hiccups and with about 1.500 tp/s this technology is fast but far behind its own goals. Lightning on the other hand is available but has to face its own demons at this point. It is still not considered to be secure to handle large amounts of BTC on Lightning and while the network keeps on growing it needs to become more robust to serve its purpose.