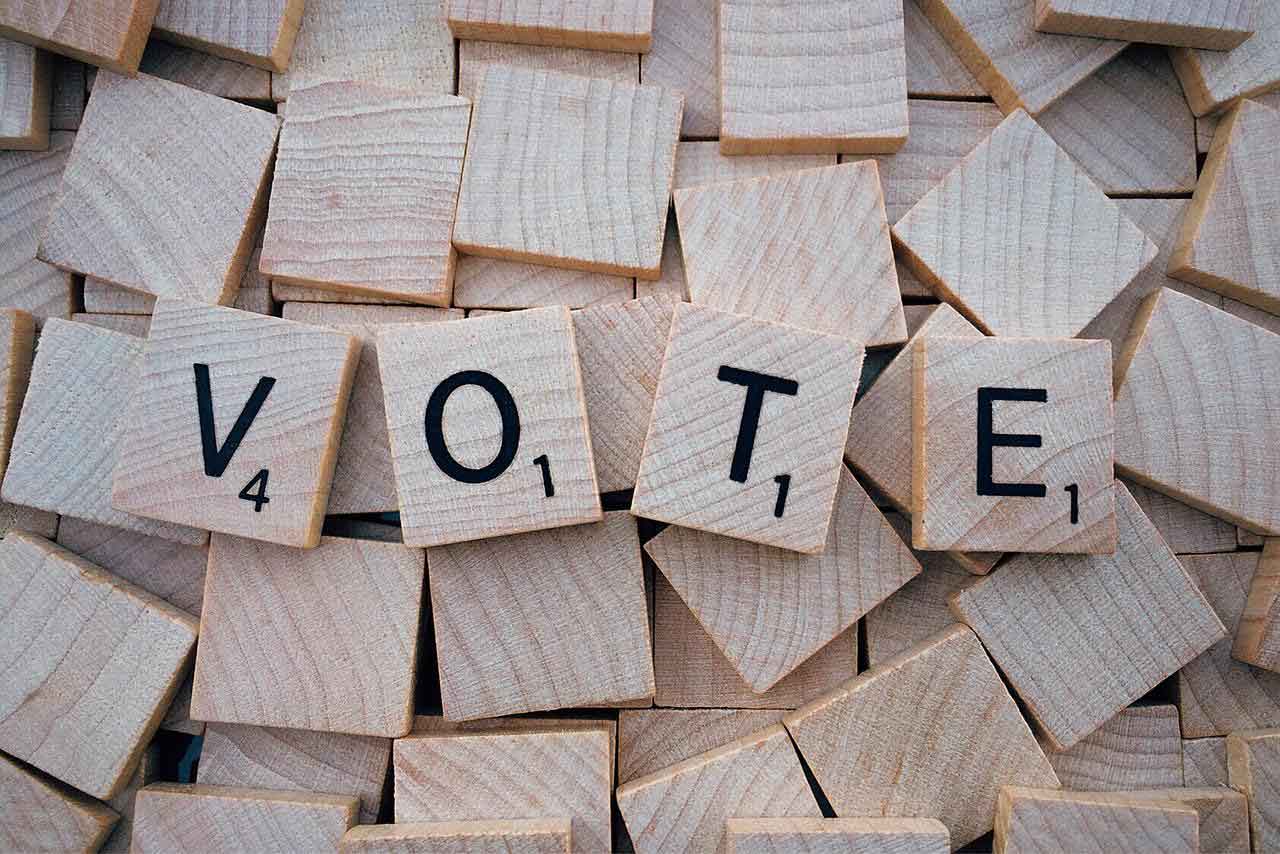 IOTA is constantly changing. One reason for that change is the fact that some of the major goals of this particular distributed ledger technology are still under development. Interestingly enough IOTA is still working on true decentralization, meaning that there is still a single point of failure that is supposed to be eliminated with the so-called Coordicide. On its multi-year journey to finish Coordicide and other things, IOTA has been through multiple network upgrades.

Why is the IOTA community voting and what is this vote all about?

A pool of MIOTA for the taking

The first migration was happening between 2015 and 2016 when IOTA held its token sale. Users had to migrate to become part of the Genesis at the start of the Tangle. But some tokens weren’t sold and they remained with the team and what later became the IOTA Foundation.

Another chunk of tokens was added when the network migrated in order to upgrade its underlying technology. It remains unknown why many users didn’t migrate their IOTA holdings but eventually, the IOTA Foundation decided that it would be best to pool all the funds and keep the option to migrate alive for quite some time.

It was last year in summer when it became clear that the remaining stash of 50 TIOTA was worth $120 million and nobody was claiming the most part of it for several years. The decision was made to let the community vote on what is going to happen with those funds.

While the price dropped heavily since last summer the community still gets to vote on what is going to happen with the remaining IOTA in the pool. All users with a Firefly Wallet that holds IOTA can participate in the voting process.

The more IOTA a user holds the higher is his voting power if he dedicates the full amount of his holdings to the vote. Voting power is also determined by the time that the amount of IOTA is dedicated to the vote. The voting process will go through different stages and will continue for several days after opening. During that time voters can even change their opinions. After 17 days the time is up and a snapshot will be taken with the results.

Voters can either choose to burn the IOTA remaining in the pool, effectively reducing IOTA’s total supply. The second option is to dedicate the funds to support projects that are deemed worthy of receiving a grant. Should the majority choose to vote for “build” the next step will be to discuss the design of the process for the community to make any further decisions. In effect, this would hand the pool over to investors of IOTA and leave them with the decision on which proposals they are going to spend it in the future. For more information on the process and how to vote, please visit the website of the IOTA Treasury.