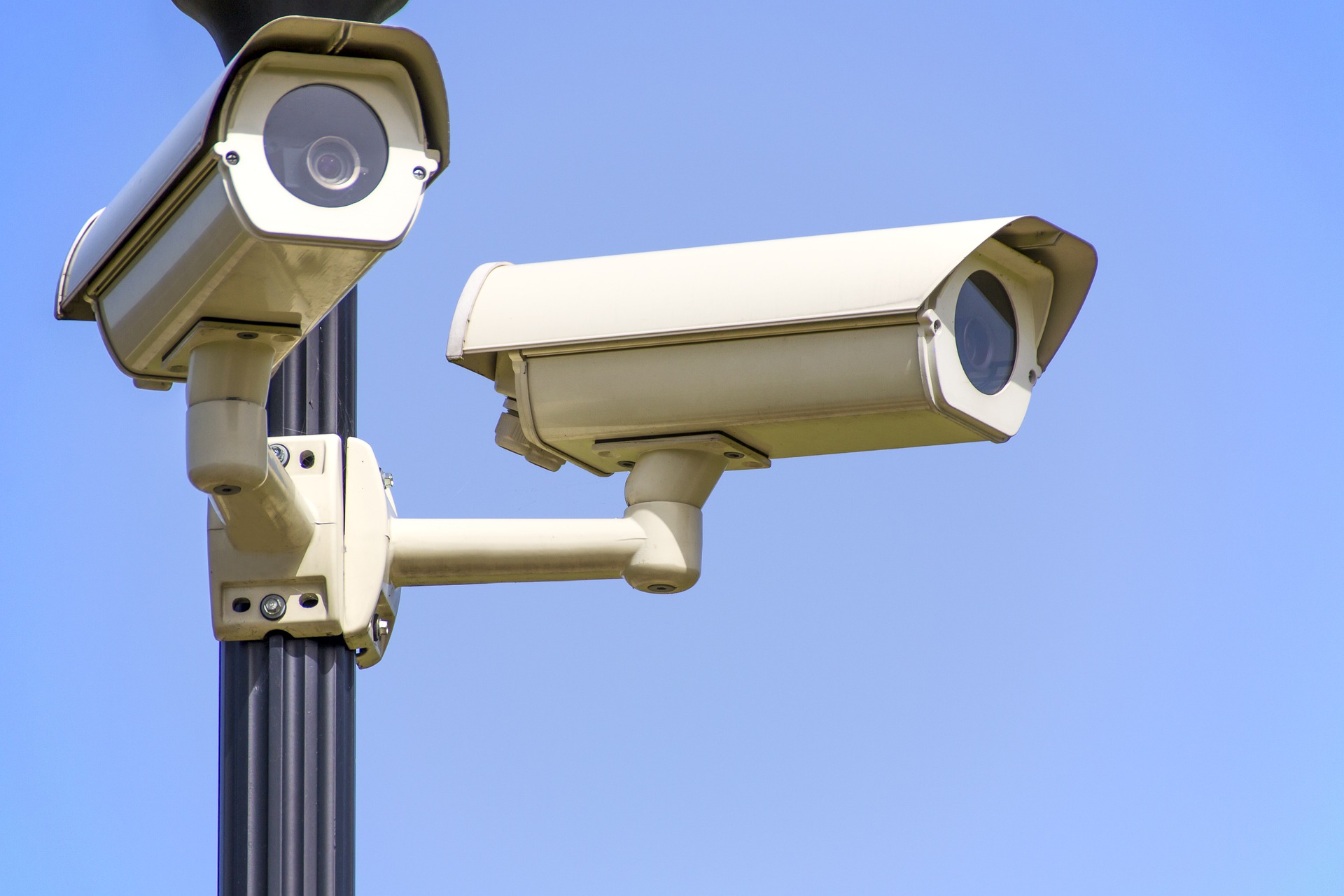 The Seychelles-based crypto exchange Huobi is going to stop offering privacy coins starting next week. The action is likely due to pressure from South Korean regulators, where the company has many employees.

“Huobi Global strictly complies with the compliance policies of every country and region and always endeavors to safeguard our users’ assets", as per Huobi's statement.

The best-known privacy coins are Monero, Zcash and Dash. Monero and Zcash both started out as forks of Bitcoin but have the added feature of a privacy layer, which makes it invisible to outsiders who transfers what amount to whom. Of the top 3 mentioned, Monero is the largest in terms of trading volume, and is also the most accepted by online shops.

This is not the first time that privacy coins have been in the news in a similar way. Japan banned privacy coins completely back in 2018, and South Korea and Australia have rules restricting trading on exchanges.

Huobi has many employees in South Korea, and rumor has it that the government has kindly asked Huobi not to offer privacy coins - not only in South Korea but also worldwide. If so, this is an unfortunate move by Huobi. The company might open an office in another part of the world to feel less pressure from South Korean regulators.

Privacy tools are coming under increasing pressure. A more recent event had to do not with privacy coins but with the coin mixer Tornado Cash. Unlike privacy coins, this is not its own blockchain but an application that makes the transaction history of Ether, for example, invisible. A US government agency placed this protocol on the sanctions list. It is true Tornado Cash is used for illegal practices. But this does not take away from the fact that a large part of its use - an estimated 70% - is legal. The same can be said for the use of privacy coins. Many crypto users simply do not want to have their entire transaction history on a public block explorer.

These moves by regulators do raise the question of how censorship-proof crypto is. In any case, the last word has not yet been said on these matters: users of Tornado Cash have filed a lawsuit.