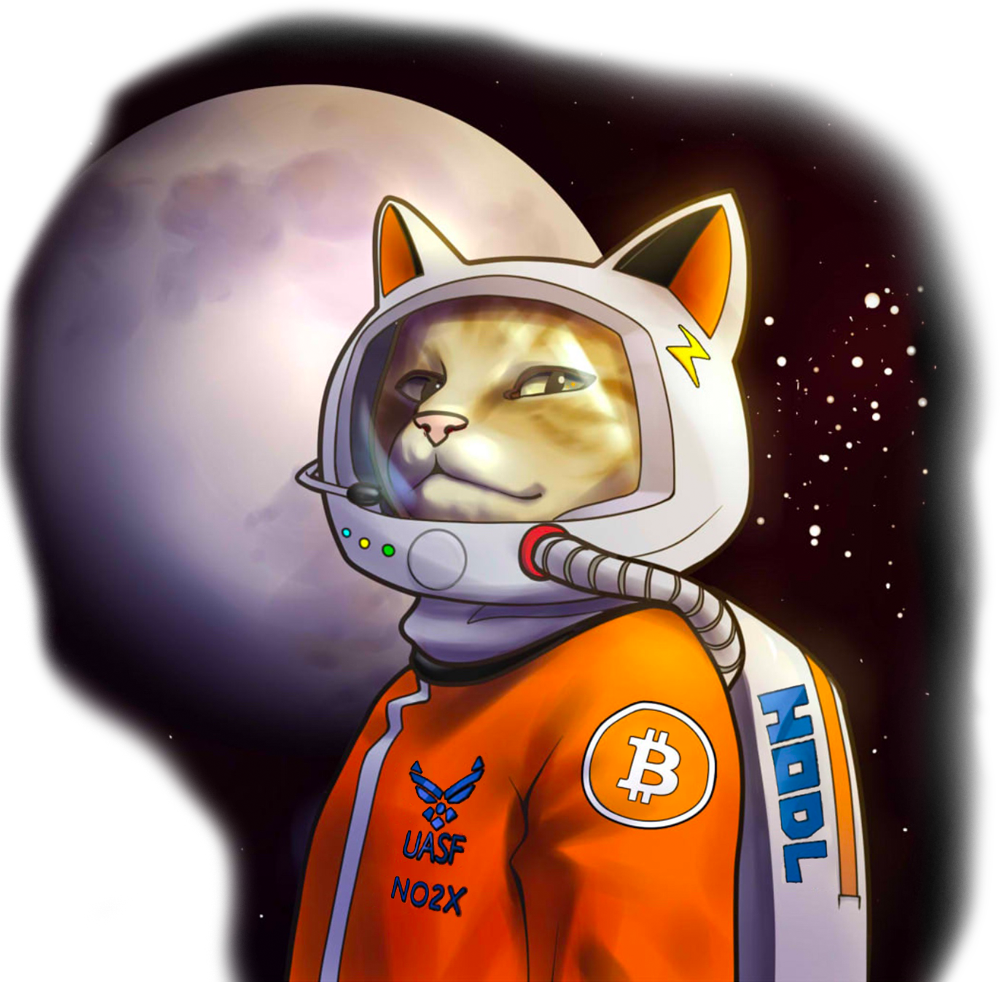 A Norwegian judge has ruled that Hodlonaut has sufficiently proven that Craig Wright, who claims he is Satoshi Nakamoto, had lied and cheated in his attempts at proving his claim to fame. The Bitcoin community breathes a sigh of relief now that bully 'Faketoshi' has gotten a slap on the fingers.

Norwegian blogger and bitcoiner Hodlonaut, the pseudonym of Marcus Granath, tweeted in 2019 that Craig Wright is a 'scammer' and a 'fraud'. In response, as he has done already in many instances (for example with podcaster Peter McCormack), the wealthy Wright sued Hodlonaut under British law, in which large financial penalties can be imposed for so-called defamation.

Court: Wright is not Satoshi

For that reason, Hodlonaut wanted to strike first in his own country: it will improve his chances in upcoming trial in the UK. After a weekslong trial, the Norwegian judge ruled that words like 'fraud' were fair in this case. On what grounds? According to the judge, the evidence presented by Wright’s lawyers was “not suitable to change [the court’s prevailing opinion that Craig Wright is not Satoshi Nakamoto.”

Evidence that helped the judge reach this conclusion were for example signs of fraud like a font that Wright used in his supposed early versions of the Bitcoin whitepaper: fonts that didn't exist before 2010.

Hodlonaut: I stuck with the truth

After the verdict, the outpour of both support for Holdonaut and gloating towards Wright was profound. The hatred for Craig Wright runs deep in the Bitcoin community. Because bitcoiners are a vengeful bunch? Not really. Consider that the Bitcoin community has been plagued by the affluent Wright suing left and right, burying his opponents with paperwork and lawyer fees. It has caused developers a headache and has caused a few prominent ones to stop working on Bitcoin. In that sense, Wright was (and possibly will remain) a threat to Bitcoin itself.

Bitcoiner Tromer Strolight, after the verdict, expressed the feeling of many when he wrote:

'We all won. Except Craig Wright. He lost. He lied and he lost. He's a lying loser. A losing liar.'

Craig Wright's lawyer responded to the verdict with the comment that Hodlonaut 'breached he commonly accepted threshold of decency' and that 'anonymous online bullying and harassment risks [have] a chilling effect on meaningful debate and the civil exchange of views and opinions."

As for Hodlonaut, he commented:

"For me it was a matter of not getting bullied, to trust that sticking to the truth will get you through. I did not want to end up in this situation. It happened by chance. I'm happy that I walked the walk."

He also thanked the community, that donated around 50 Bitcoin for his lawyer fees.

"The community has really stepped up. At the risk of sounding like a broken record: I'm so thankful the community gathered around me."