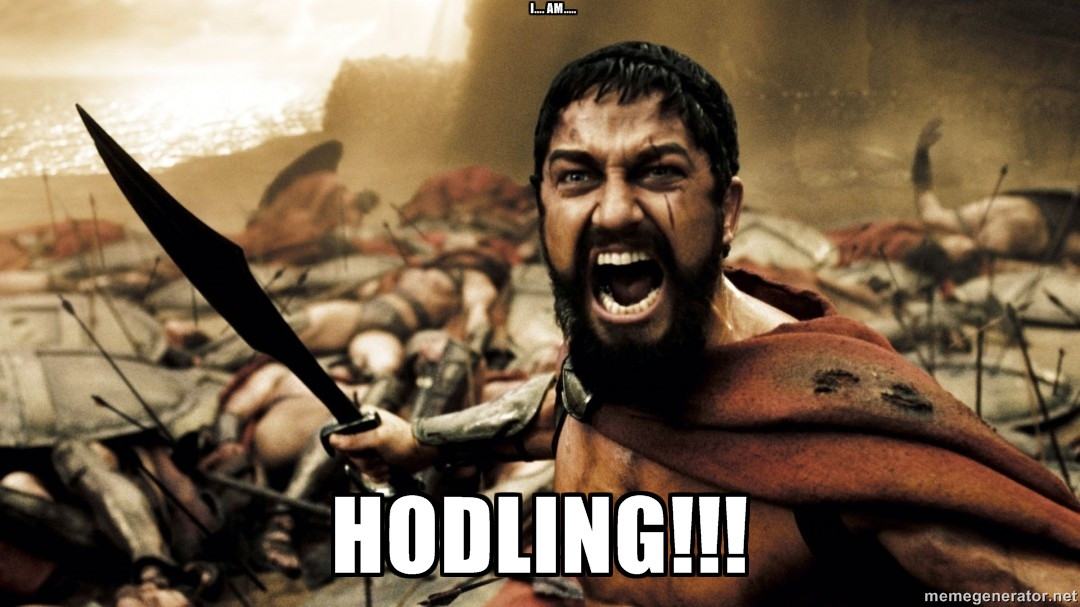 Let’s face it: The last couple of days have been a disaster and most investors who bought in 2021 are down badly. Bitcoin is seeing price levels that are getting closer to the all-time high in 2017. Some believe that this is the start of a bigger sell-off while other are cheering over the opportunity to buy more Bitcoin. No matter where you position yourself, you are not alone suffering from this bear market.

Who is sitting alongside in the same boat as you and how badly are they doing? Let’s take a look at the historic losses of the hodlers of last resort and at the reason why they are still invested.

Buying the dip comes with a risk

Not everybody got lucky buying the dip during the sell-offs of the first half of 2022. El Salvador as well as MicroStrategy are down badly and so is Tesla. Let’s take a look at the numbers at the time of writing.

As you can see, most entities who got involved since the beginning of the bull run in December 2020 are sitting in a tight spot with El Salvador taking the heaviest losses.

In the face of a devastating bear market, bigger entities are still holding their Bitcoins. This is a strong signal that they believe in the fundamental value that Bitcoin has to offer. Make no mistake, any of these entities could have sold their positions at a profit and they wouldn’t flinch to do so taking a loss if necessary.

But here is the point, it doesn’t seem necessary to them rather than being invested despite unfavorable conditions in the market. Even though the pressure is most likely going to continue while you are reading this, these market participants deem it more important to hold Bitcoin than to save the dollar value of their investment.

We have never seen what is going to happen to Bitcoin if the world’s economy is going to enter a recession. In fact, Bitcoin was born after a big recession to prevent some of its effects to happen again. Some of you might not see the value that this could potentially have while a part of your net worth is melting away. Even though no one can predict the future it remains to be seen what happens once recession hits and fiat currencies might get in danger.