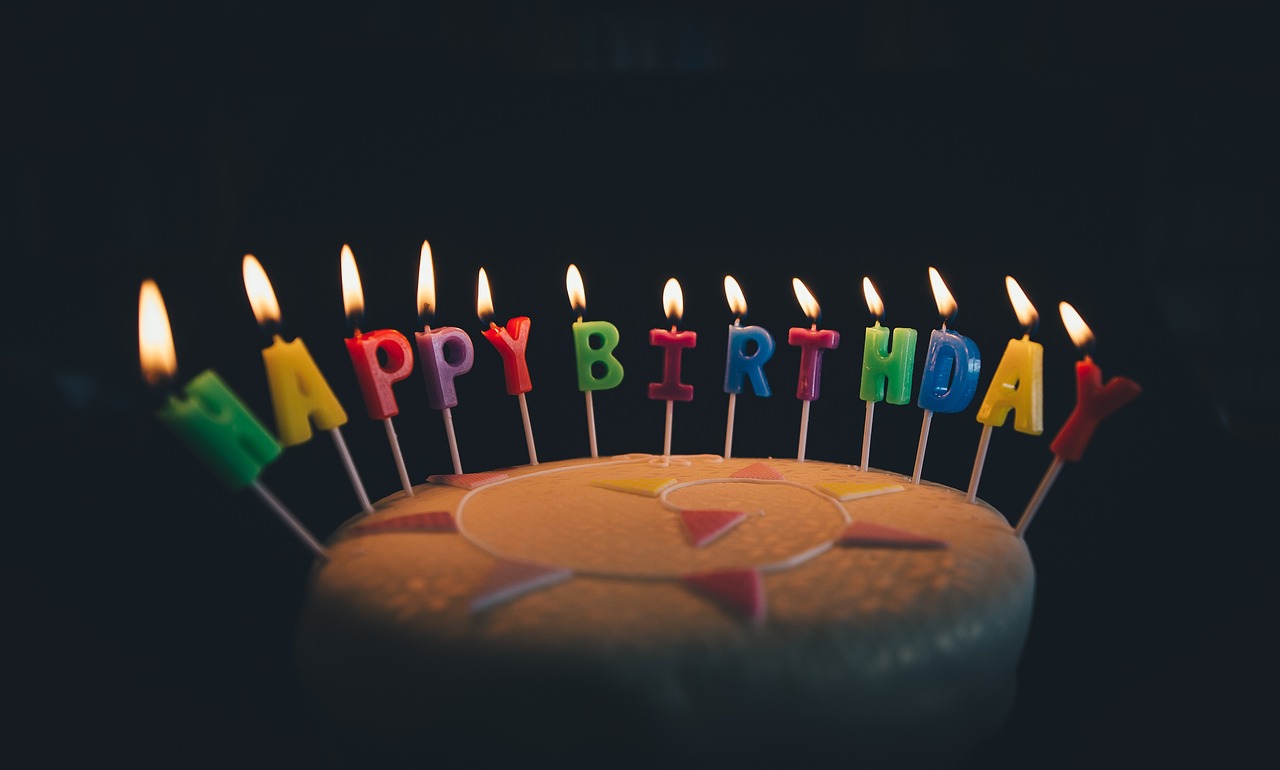 The foundation for Bitcoin was laid out in a white paper that was published in late 2008. Its birthday however was on January 3, 2009. It was a rough ride from the bottom to the top. Fans and the community were celebrating Bitcoin’s 14th birthday yesterday. The mother of cryptocurrency offers stability ever since it has been invented and its blockchain was born.

Why hasn’t Bitcoin changed much over the last 14 years and why is this a good thing?

Today many applications are making use of it. The blockchain is the immutable technology that is at the core of Bitcoin and it guarantees that nobody can alter the decentralized digital ledger.

While Bitcoin is all about sound money that is supposed to free the world from middlemen and banks other blockchains evolved which serve a whole different purpose. Many Bitcoiners argue that these technologies are doomed to fail and that Bitcoins blockchain is the only legitimate use for this technology. No matter where you position yourself regarding that question, Bitcoin clearly introduced something that is bigger than itself. The idea and a technology that might be able to decentralize many different applications.

Bitcoin is the mother of decentralized finance, non-fungible tokens, digital identities, and many more examples of technologies that we are all using today.

How to celebrate Bitcoin’s birthday?

January 3rd is traditionally the proof of keys day. Bitcoiners celebrate by withdrawing all BTC available to them to their own wallets. This sounds a little bit strange, but it pays homage to the idea that Bitcoin empowers its users to take full self-custody of their money. To show support many even change their bios on social media and encourage others to follow the example.

With Bitcoin getting one year older, the market is in turmoil. One could argue that this is the case because not everybody took control of their own coins and trusted FTX or Celsius. While it is true that self-custody has some advantages, it is worth remembering that many players in the crypto industry such as LiteBit are honoring core values and can be trusted.

It has been quite a ride for Bitcoin in the last 14 years and one thing is for sure: It’s going to be an exciting journey for the next 14 years and beyond.