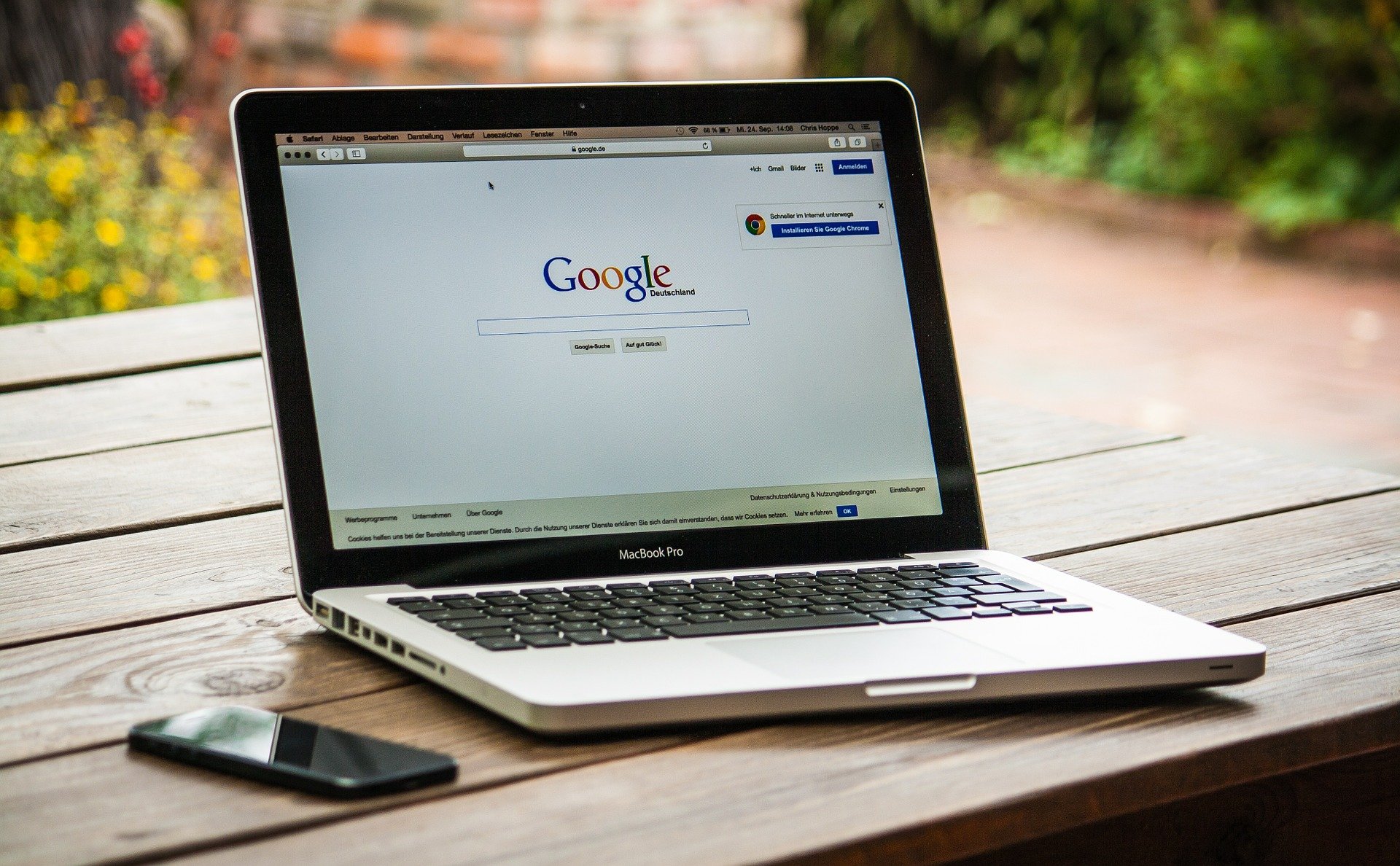 Google is flirting with crypto - Will we see the adoption in 2022?

Google, Apple, and Amazon are three of the biggest tech companies worldwide but so far, they have been reluctant to adopt Bitcoin or any other cryptocurrency for that matter. In the past 8 years rumors have been spread through different channels and sometimes they were even picked up by the media that one of three would change its policy.

Google will not adopt cryptocurrencies right away, but there is still some positive news about the tech giant and the probability that Google will change its policies in the near future.

Google is involved in payment services but unlike Apple’s payment solution Google is not very successful. This led to a change in strategy on how the company is looking to secure more market share in the future.

It was last week when Bloomberg reported that Google hired Arnold Goldberg. Goldberg was responsible for the strategic development at PayPal. But that was not the most important part. Bill Ready, president of commerce and payments disclosed in an interview that Google is also looking actively into cryptocurrencies.

For now, adding crypto as an option for transactions is out of the question. But the fact that Google is looking into this is a huge step after ignoring Bitcoin and other cryptos for years.

Google has a few partnerships that allow the integration of certain services and credit cards in Google Pay. Among them one with BitPay, one of the biggest payment service providers in the crypto industry. It remains to be seen if the company will use Goldberg’s expertise to build a full-blown crypto service in the near future.

The fact that Goldberg was formerly employed at PayPal has driven up the hopes that Google could offer trading and custody. As the article from Bloomberg pointed out Google is also concerned not to become a bank or offer banking services. Instead, it would rather like to connect different payment providers on their own platform. This indicates that Google will have to find a strong partner if they are looking to build a trading platform like PayPal.

At the end of the day, this is all speculation. What we do have is the word of Mr. Ready who said that as soon merchants and customers will demand access to crypto, Google will speed up its efforts.