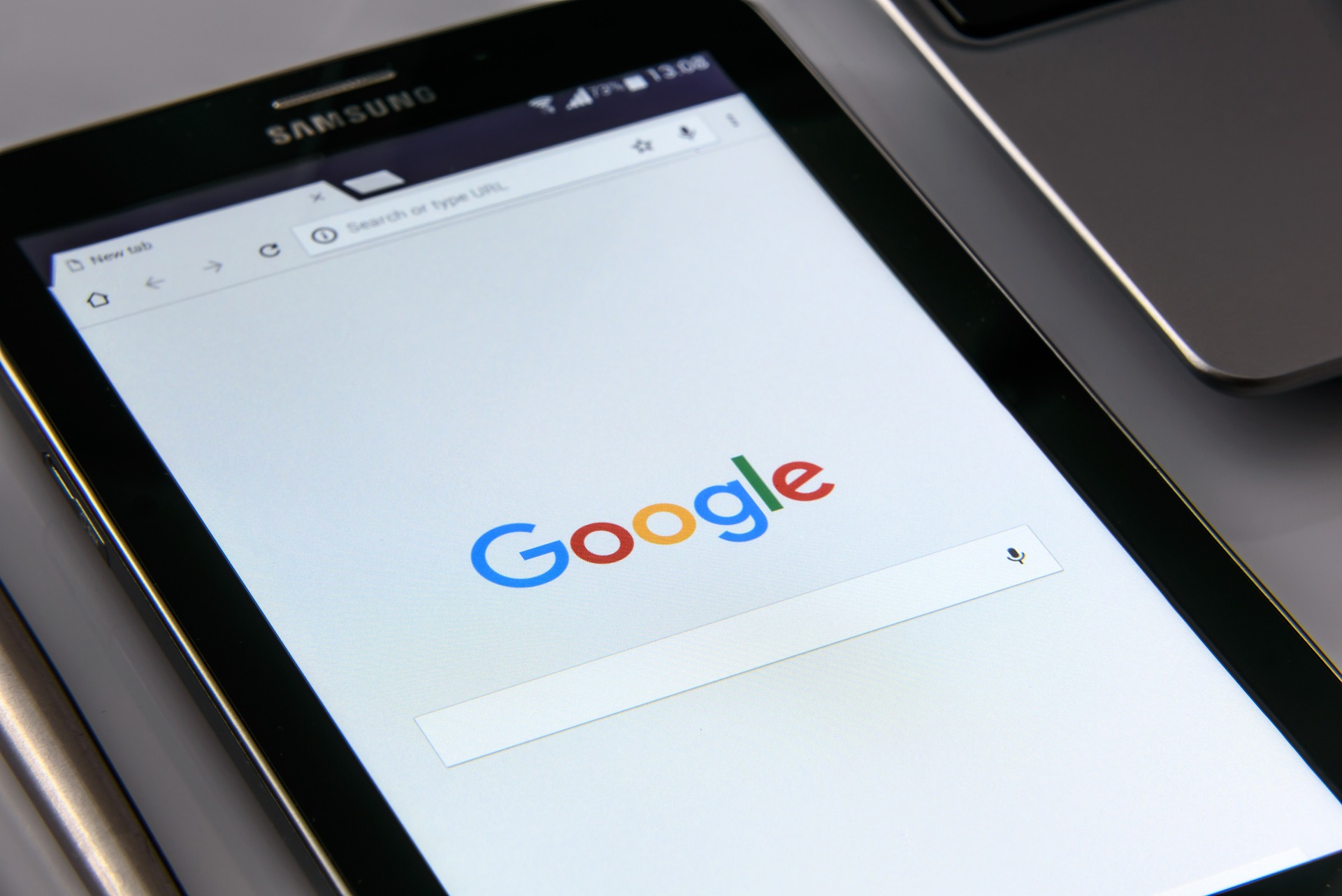 Google is looking into blockchain technology for quite some time. Most crypto enthusiasts associate Google with Hedera Hashgraph, but this is not the only field in which Google is active. Yesterday, the company announced the start of a service that is targeting blockchain developers and that could largely contribute to the future of blockchain technology. There are not a lot of infrastructure providers and therefore this is big news for the tech industry and blockchain-related projects.

What is Google offering and why could this service become important in the future?

Nodes are vital to each network

Each network consists of thousands of nodes that are distributed worldwide. They play an essential role in decentralization. With Bitcoin, each full node has its own copy of Bitcoin’s blockchain and validates and distributes new transactions. From a technical perspective, miners are also nodes but they serve a different purpose by adding new blocks.

This underlines the importance of what Google is about to offer as a cloud service. Blockchain developers can host dedicated nodes on Google’s own infrastructure designed to support their needs and fulfill all the necessary requirements. According to the company’s blog post, this is a full hosting service for Web3 developers that are looking for a secure and fully managed solution.

Ethereum will be the first

Google Cloud’s Blockchain Node Engine will first start to support Ethereum and could add more blockchains in the near future. This move does not only contribute to the overall quality and reliability of blockchain development but also to a more pressing problem when it comes down to decentralization.

Data shows that the vast majority of services are hosted with AWS. The new node engine might even be an attempt to snatch market share from its competitor. What is more important is that with one provider that houses most of the nodes and all other infrastructure like exchanges, things could start to get really difficult if the aspect of decentralization is ever being tested.

So far, it is mostly DeFi applications and protocols that rely heavily on AWS infrastructure. With Google’s choice to support Ethereum first the company also made a statement in regard to expected growth. It seems that Web3 is mainly associated with the world’s biggest smart contract platform. While the race for the best Web3 technology is not over, Ethereum has still the competitive advantage of being the biggest network.