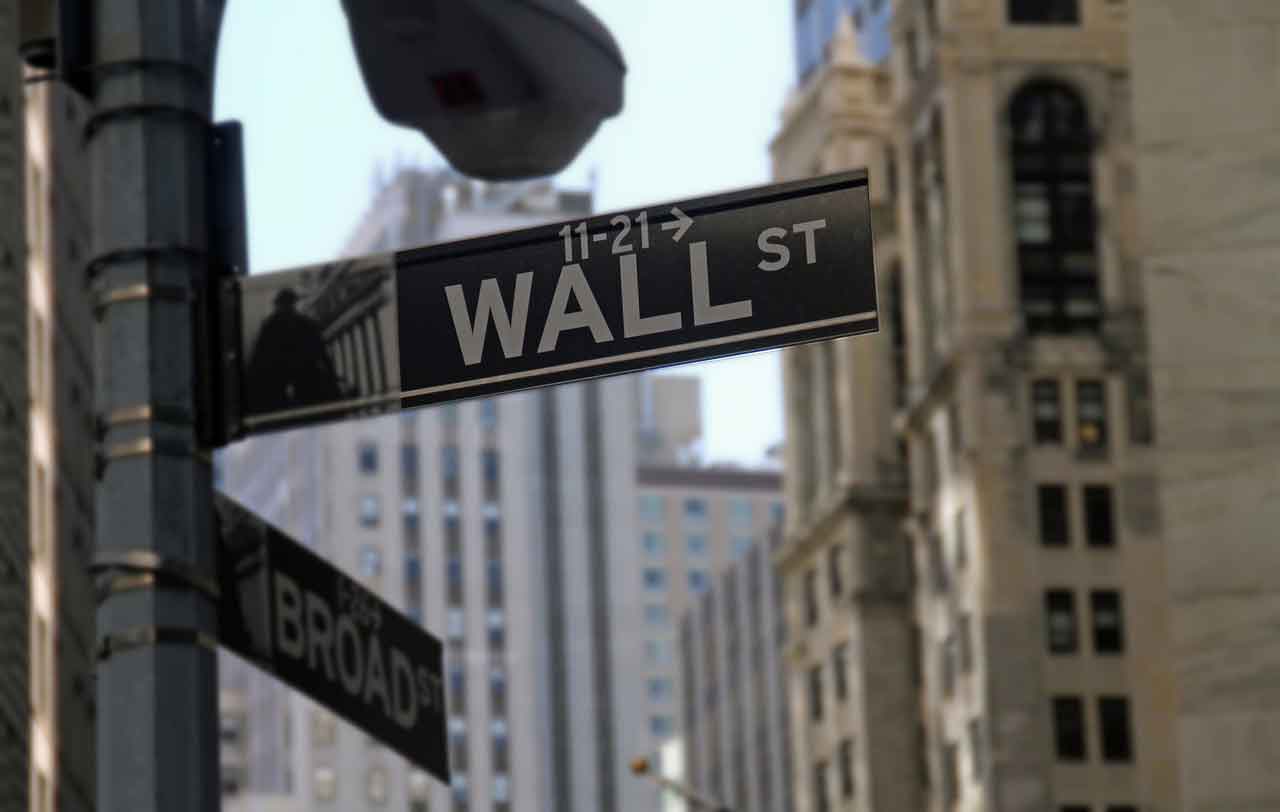 Tether has attracted Wall Street sharks that are betting big time on the downfall of the biggest stablecoin issuer worldwide. In the light of the most recent events involving Terra, Celsius, and Three Arrows Capital this seems to be bad news. A report from the Wall Street Journal revealed that Tethers CTO who addressed the matter just yesterday is right, there are institutional investors betting. On the other hand, the report also shows that those bets are not necessarily successful.

Who is FUDing Tether and can those short positions endanger the market and put more stress on the current situation?

As the WSJ report shows there are quite a few hedge funds betting against Tether as the broker Genesis Global Trading revealed to the journalists. But those bets aren’t anything new. Hedge funds were trying for the last 12 months to short Tether but it seems without any success so far.

The interest in shorting Tether seems to have raised since May 2022 and coincides with the downfall of Terra and TerraUSD. It seems that those bets the sharks are taking are not necessarily connected with what is going on with Tether but the fact that they simply believe that the market is so risky that Tether could become a potential target for the next big failure in the crypto industry.

While it is true that the market has taken a big hit along with tech stocks, Tether and USDT don’t depend on the market’s situation but on Tether’s balance sheet.

And that balance sheet seems to do quite well. Unlike Terra, Tether holds different assets that allow the company to redeem stablecoins that they have issued. According to Tethers CTO Paolo Ardoino there has been a lot of FUD regarding the company’s strategy and funding. Ardoino pointed out that Tether has redeemed over $16 billion since the Terra crash.

Meaning that all customers who wanted to settle their bill in cash and return USDT were served. He also pointed out that a lot of strange stories spread throughout the media in the last couple of months. Such as that Tether is affiliated with Chinese commercial papers or that the company has exposure to Evergrande. Ardoino believes that this is coordinated FUD to make investors nervous but despite the effort and the pressure Tether remained indeed stable.

He also said that Tether is committed to reducing commercial papers from its balance sheet and is opting for US Treasury bills. According to him the big risk in the market was taken by lenders and not stablecoin issuers like Tether who refused to enter risky deals.

But what about New York?

The reason why Tether is still fighting FUD was a legal battle between the company and the New York attorney general Letitia James that went on for several years. The lawsuit was settled in February 2021 and since then Tether has to file quarterly reports for more transparency.

The company is also not allowed to claim that each USDT is backed by one actual US Dollar, which indeed was not the case back then. As we all know, Tethers stablecoins are backed by several different assets as well as commercial papers. But the fact that the company had to come clear after the settlement rather than making more fitting statements from the beginning was even more reason for critics, skeptics, and fudsters to continue with their campaign.

So, does Tether and especially USDT carry risks? Yes, this is true due to the nature of all crypto assets. But many rumors and stories involving Tether and its past are not necessarily true. Some are based on what happened in the past. It is important to understand that many of these things have changed since then. 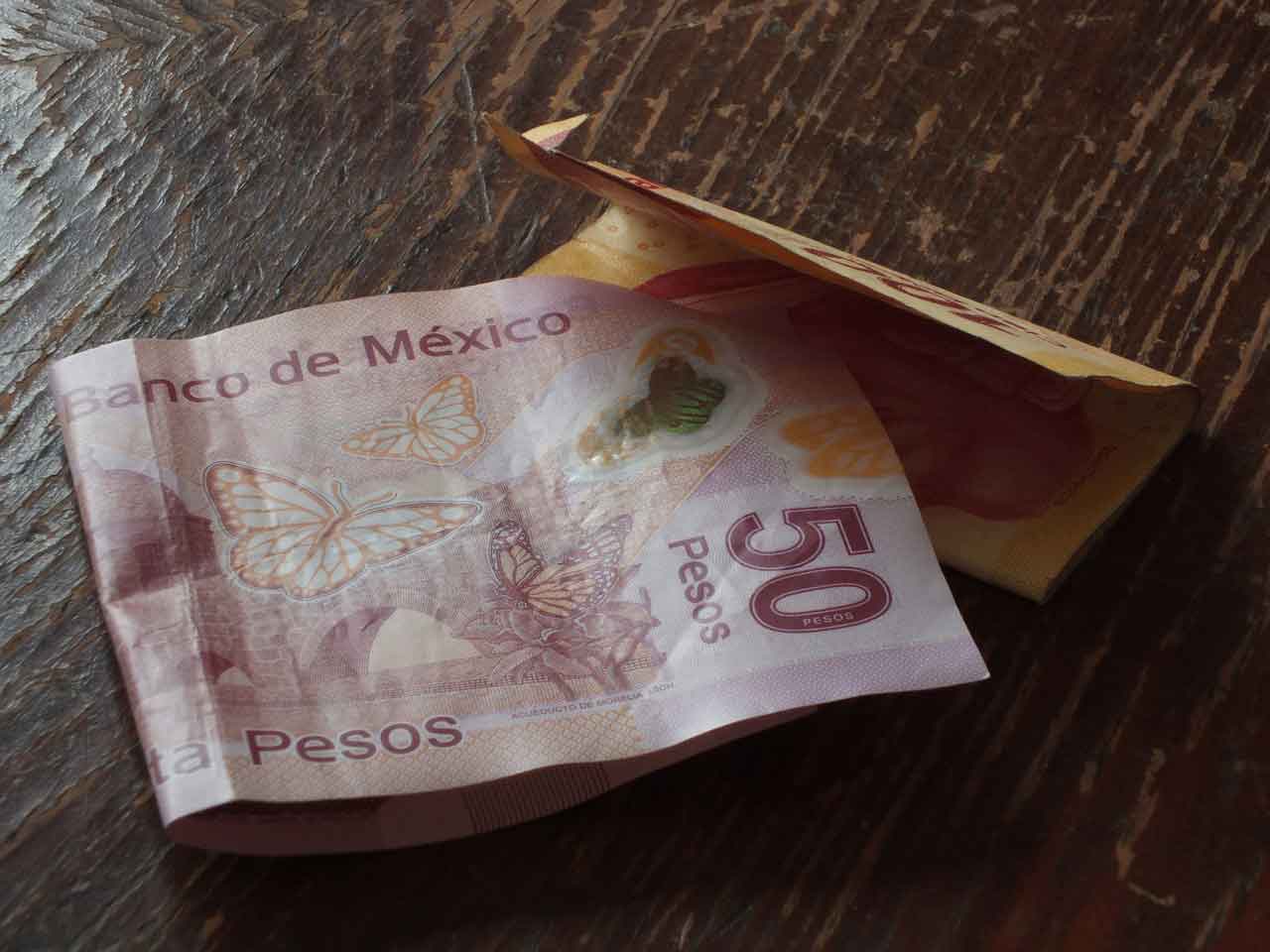 A new stablecoin is born: Tether is launching MXNT

Stablecoins have been a hot topic in the last couple of weeks and it seems that the whole sector came under scrutiny. The storm around Terra has weathered and it seems so far that the dominant stablecoins who remained are indeed offering some sort of stability. Among them the market leader Tether who made an announcement just yesterday. What is MXNT and why is this stablecoin especially important?