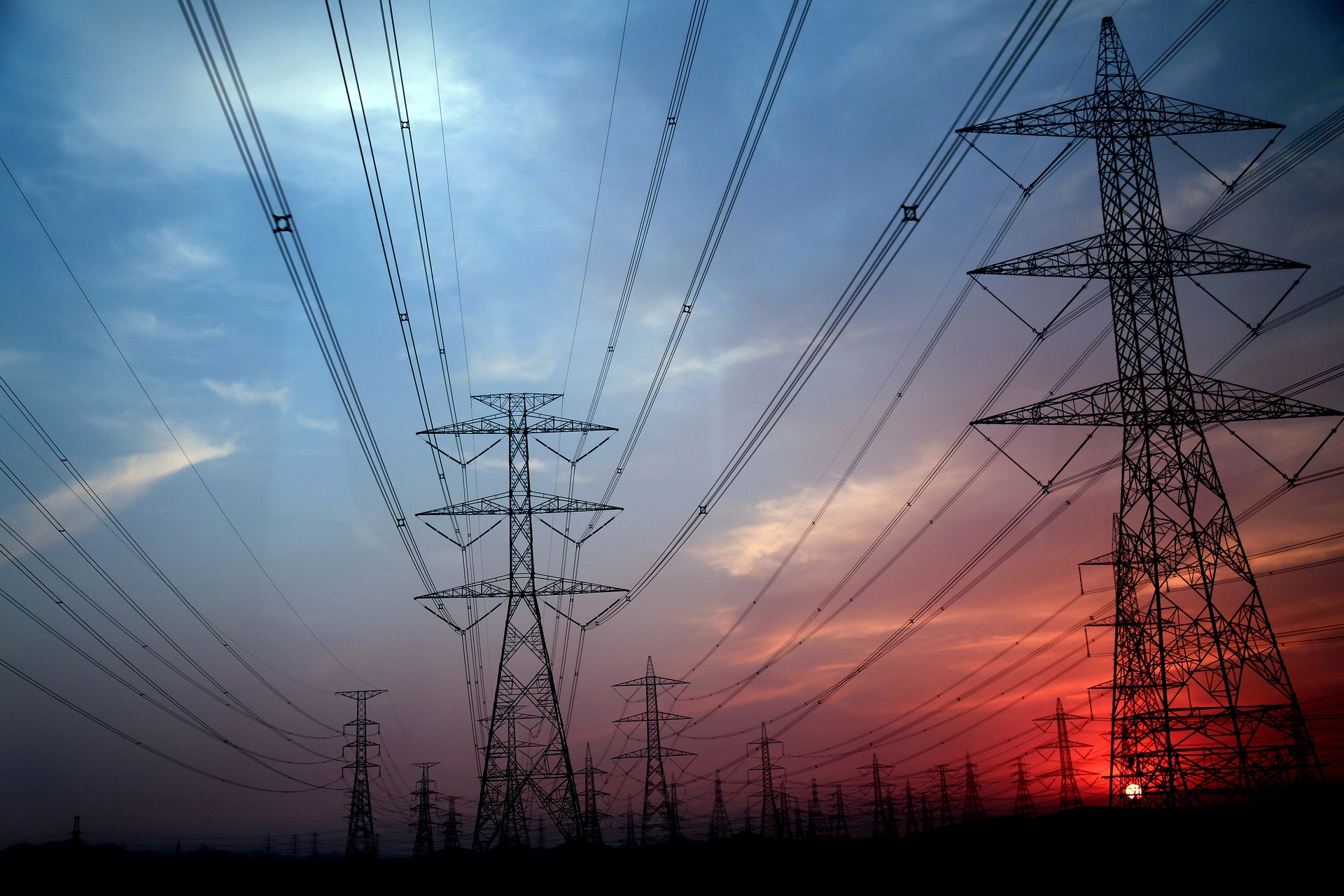 EDF is the fifth largest utility company in Europe. Extra remarkable is maybe that the company is state-owned. Who knew that a nation state would like Ethereum so much? It has some interesting possible implications, once you realize that the French state is now an important validator of the Ethereum blockchain. Some people might welcome this, especially as so many Ethereum validators are now concentrated in one country: the United States. Other people might want to see validators run by 'normal' users instead of state-owned companies. For EDF, it's simply a nice source of income.

EDF appeas to have been a bit shy about their new venture, as they launched their subsidiary in 2020 without beating the drum about it. Besides Ethereum nodes, Exaion runs another 150 nodes from blockchains such as Tezos, Avalanche, Cosmos, and Polkadot. Exaion has steered clear of Bitcoin, because of Bitcoin's energy usage, which the company has an issue with. The nodes it runs are all of proof-of-stake networks (Ethereum swithed to proof-of-stake a month ago) which fit neatly in the ESG requirements of most companies.

The EDF news is less exceptional than it might seem at first glance. Telecom giant Deutsche Telekom, parent company of T-Mobile, recently announced that it will run a validator to support Ethereum staking. It wants to allow customers to take part in validating transactions without having to run a validator themselves.

The German telecom giant has been involved in crypto for some time. Last year, it invested in Celo, a blockchain startup that provides mobile services. Deutsche Telekom also provides staking services for Flow, Celo, and Polkadot.