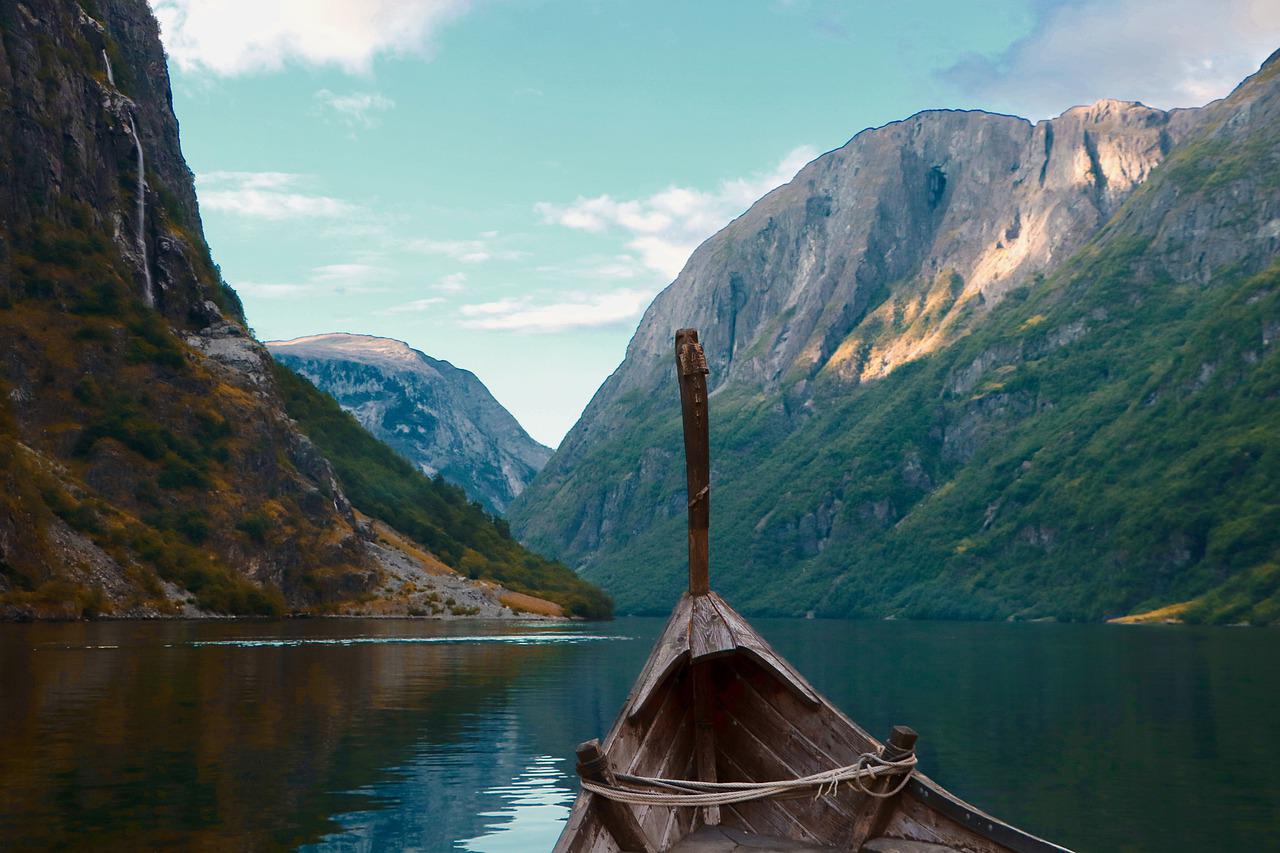 Floki Inu (FLOKI) has been going strong in recent weeks. Not only has the cool little dog doubled in price since its listing on LiteBit on July 19. But also, the team of developers is working on actual DeFi applications. One of these is Project L: a "vault" for digital assets.

Floki Inu, the memecoin inspired by the name of Elon Musk's dog (Musk will come with a new photo, he revealed on August 1), had some technical problems at launch in the summer of 2021. Once those were ironed out and the community picked up steam, Floki even briefly made it to the top 100 coins in terms of market value. After the crypto crash in the first half of 2022, Floki naturally dumped hard along with the rest. But the bottom now seems to have been reached. If you had got in around mid-June, you would be in the plus 200% by now.

From the beginning, the team behind Floki has let it be known that it wants to be more than just a meme. The goal is an autonomous ecosystem of decentralized financial applications (DeFi apps or Dapps), with the partnerships that come along with those. FlokiFi is the name of that ecosystem. Project L is the first project in it.

What is Project L?

In the medium post about Project L, the developers explain: it is a so-called "locker" or vault. In DeFi-speak: a smart contract on the blockchain that can lock digital assets for a long time and make them inaccessible to anyone - not even the owner.

Why would anyone want to lock down their digital property? It happens, for example, with investors' coins in a new project. Just as the sale of shares by executives of a company can be restricted, crypto coins can also be tied up until a certain date. This prevents the founders of a project from dumping their coins on the market. Those so-called vesting schedules are public and provide calm in the market.

In the FlokiFi locker, several types of tokens can be secured. Not only standard Ethereum and Binance chain-based tokens - including Floki itself - but also, for example, Liquidity Pool (LP) tokens and NFTs. What makes FlokiFi unique, according to its developers, is that the period that the coins can be locked up can be several decades or even centuries.

There are more Floki projects in the pipeline. Besides the launch of Project L, the team will also introduce a native Floki staking option.

The power of memecoins

During the previous bull run, many crypto influencers shrugged off memecoins. Because of their elitist stance, they missed out on huge profits, which many "ordinary" investors were able to grab. In the meantime, we are increasingly hearing a different tune from even reputable analysts.

Whether it concerns holders of Bored Apes or Floki: a community of owners (the Floki Vikings in the case of Floki Inu) who come together around a coin or NFT create value. That value is called an "intangible" in economic theory. Through crypto, intangibles can suddenly take on a monetary value and be easily traded.

If on top of that also developers and market players join in to enable actual payment solutions and other applications - as with Doge, Shiba and Floki - then there is no reason why these memecoins can't be here to stay or even thrive.