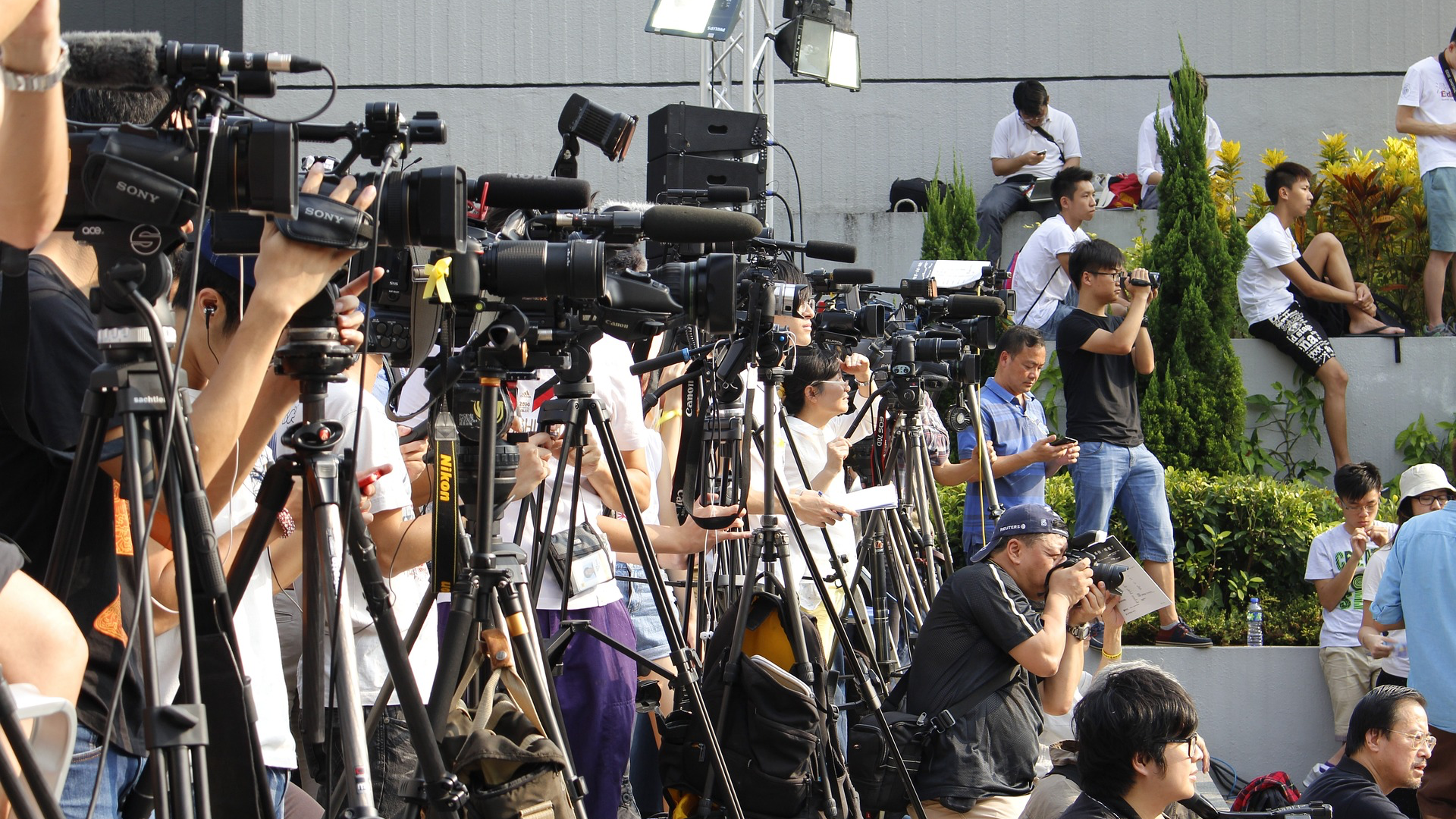 It's that time of the month: we're all looking at the Fed

It's slightly exasperating that everyone in finance is looking forward again to 'that period of the month' where a bunch of American elders lock themselves in a room. In their endless wisdom, they will determine the price of money for the coming month. What effect will it have on our crypto prices?

These monthly American Central Bank (Fed) meetings might remind people who grew up in communist countries of the polit bureau (government agency) that determined how many loafs or bread, shoes or Lada's would be produced that month or year. We all know that those state-controlled economies didn't particularly flourish.

Still, to the older generations in our Western society, it somehow seems reasonable that money issuance and interest rates are not a free market thing, but entirely state controlled. It's just the way it is and that's why market players have no choice but take these meetings very seriously. Market prices will react if the number (and the comments) the Fed come up with diverge a lot from expected. But the markets have been right in their predictions so far.

The expectation that is broadly shared is that tomorrow, we will witness a 75 basis point (0.75%) interest rate increase. The Fed is on this path of curbing inflation by trying to get demand down. Even though evidence from countries that started raising rates earlier haven't seen inflation come down fast, the Fed chairman Powell seems to have tied his reputation to getting inflation down.

Journalist Nick Timiraos of the Wall Street Journal is called the Fed whisperer: he has access to Fed officials and is used by the Fed if it wants to send out messages to the market. In an article published on October 21, he listed a few dovish public statements from Fed officials about the possibility of slowing down rate hikes in December. The financial markets (Fed funds futures curve) are expecting a 0.50% hike in December.

Many financial analysts saw this article as the reason why we had a bear market rally in stocks and crypto over the past couple of weeks. The S&P 500 has risen by almost 6%, and the Dow Jones nearly 8%. Ethereum rallied more than 20%. Timiraos' follow-up article was more cautious: he seemed to walk back some of his earlier implied dovish comments. Still, the markets didn't care too much.

Probably no pivot yet

It goes to show that stock and crypto markets have already priced in tight monetary policy and are simply sitting it out and waiting for the 'taps to be opened again'. They sense that the Fed has to 'pivot' at some point and stop rising interest rates, or even lower them, and resume quantitative easing (printing). Why? At a certain stage the debt burden of companies, households and governments will simply become too high to carry a 4% interest load and the money printer must go brrr again.

Until that time, some pain may be ahead of us. It appears that the Fed has trapped itself in its corner of pride and determination. It probably won't allow itself to pivot until 'something breaks'. The bond market seems a likely candidate. This already happened in the UK, where the Bank of England capitulated by buying up bonds (effectively putting the money printer back on) after its bond market started seizing up. Winter is coming. But spring isn't far, either.