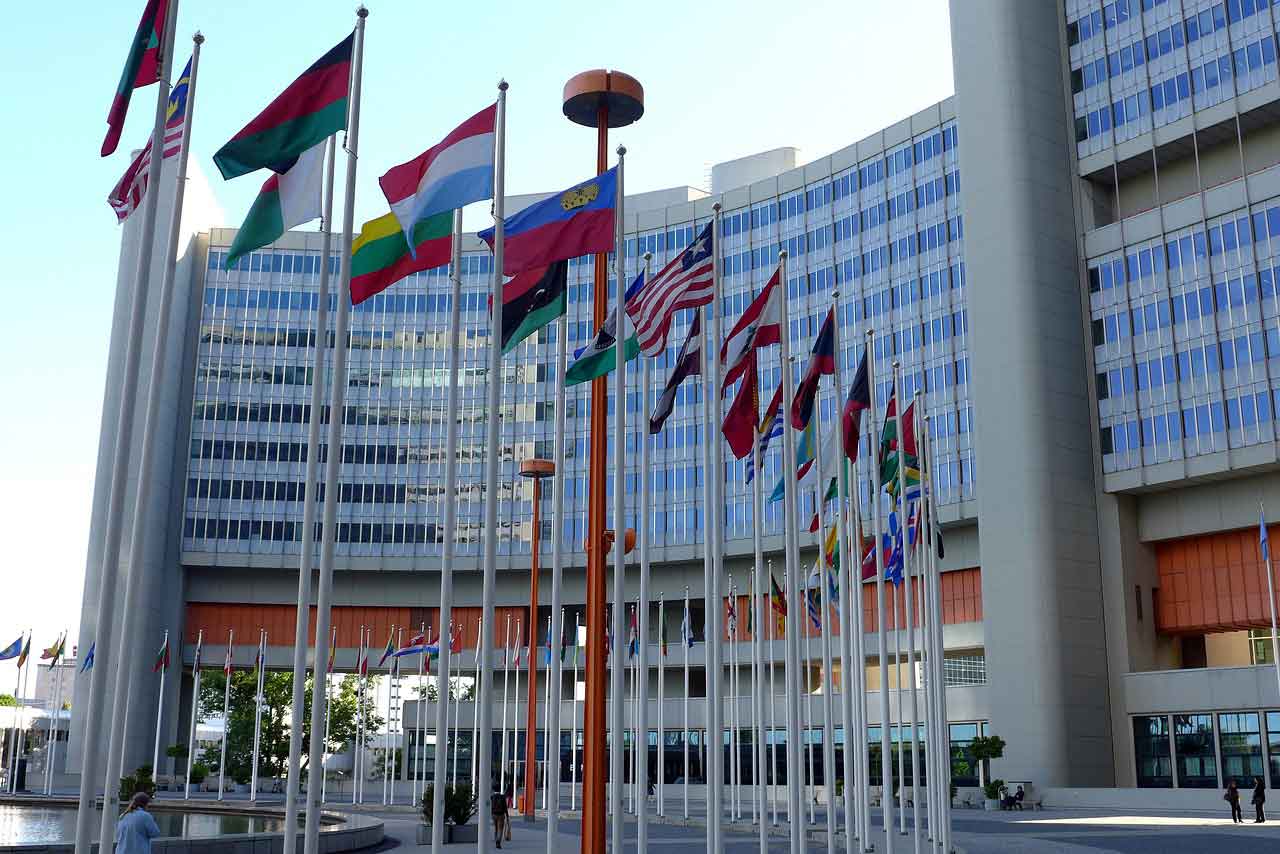 Fed comes under pressure: Will they stop the rate hikes?

Inflation is a real problem for the US and Europe, because it is slowly eroding the economy. The even bigger problem is that inflation can only be fought by quantitative tightening and rate hikes. With the recent CPI data for August, it became clear that inflation isn’t over yet and that the Fed will do everything that is necessary to end inflation once and for all. However, this stance carries big problems because the economy became addicted to cheap money.

Why is the Fed pressured to reverse its course and how could this affect the market?

The UN is concerned

The Wall Street Journal reported that the UN is concerned about developing countries. With its policy, the Fed is pushing the world economy into a deep recession. The richest and most industrialized countries are already going through a very difficult time, but for developing countries, this could indeed be catastrophic.

It is estimated that they will be the biggest losers if a global recession hits, which might even lead to famine in some countries. With such dire consequences at hand, the UN urges the Fed to change its course by fighting inflation without leaving behind the rest of the world.

This sounds like a good plan, even though it is unclear what such a shift should look like. Either the Fed is continuing to raise interest rates and “QT” or it is going to reverse both measures. It seems that there is nothing in between.

Should this appeal indeed lead to a complete shift in the Feds policy, the market is most likely going to react bullish on the news. In fact, this week already started way better with Bitcoin coming closer to 20,000 US-Dollars. Many traders were hoping that yesterday’s Fed meeting would end with a nice surprise, but no big news was revealed.

At this point, it is unlikely that the Fed is going to lower the interest rate, but it is possible that quantitative easing will be continued. The Bank of England already had to react, because the bond market went haywire and this example shows that there are scenarios in which the Fed might have to pivot at least partially.

With that being said, investors should be aware that rallies in both the crypto and the stock market, which are caused by a pivot, face the risk of being short-lived. The overall outlook on the economy is far from being bullish, and there are too many factors that still lie like a heavy stone on all markets. With disrupted supply chains, high energy prices, a war in Ukraine, and increasing inflation there are factors at hand that cannot be influenced by the Fed. They might cause a global recession on their own and this could possibly lead to more turbulence in the next year when earnings are affected.