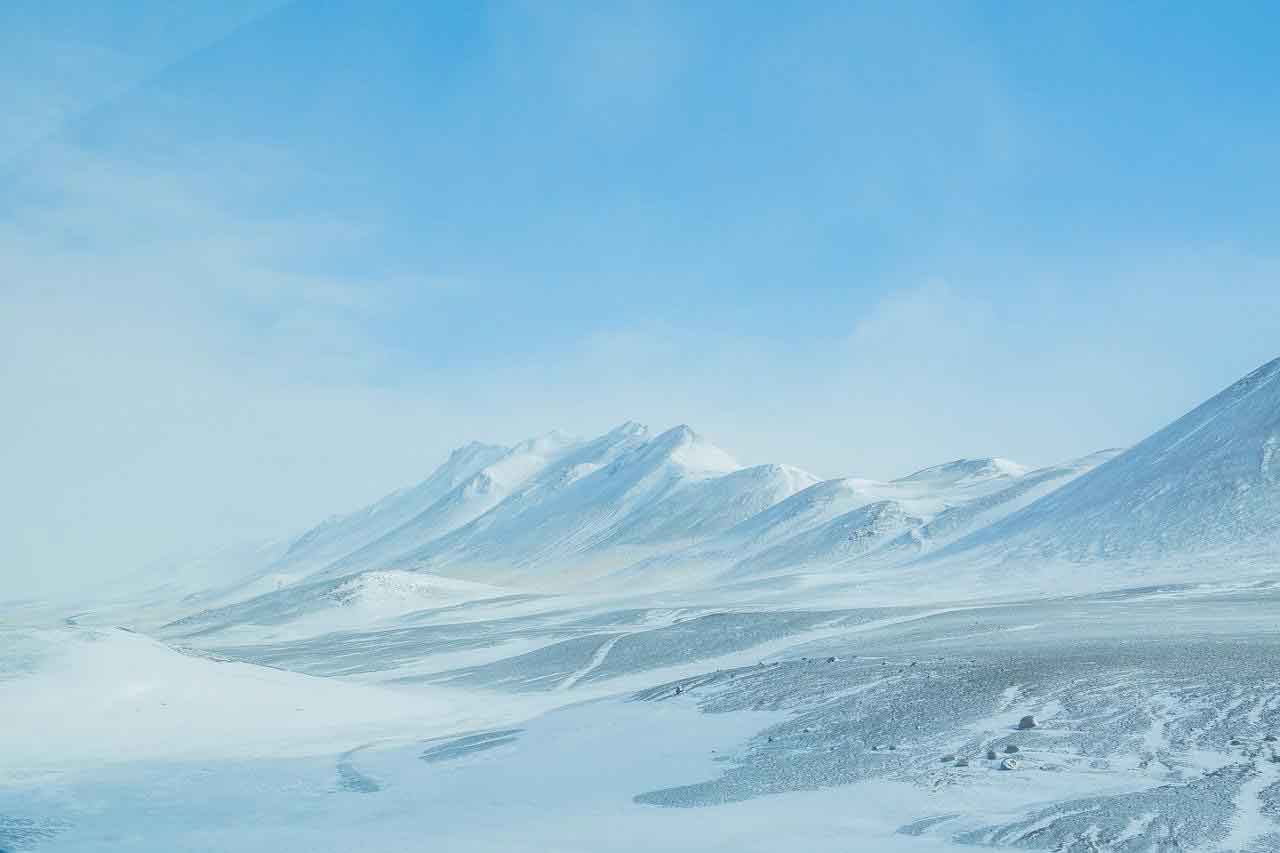 Ethereum’s transition from proof of work to proof of stake is taking quite a while. It started years ago and is seeing more traction since the start of the so-called beacon chain in December 2020 which is Ethereum’s final destination. Until the current blockchain can merge with the beacon chain there are regular updates needed for one single purpose.

What is Gray Glacier all about and what is Ethereum’s difficulty bomb?

Usually, an upgrade is meant to introduce a new feature but in the case of Gray Glacier, it rather prevents the activation of a feature from happening. The upgrade occurred at block 15.050.000 today on June 30th. Its purpose is to delay the so-called difficulty bomb for another 700.000 blocks.

Since the upgrade is a hard fork, node operators and miners have to download and install the latest software. Otherwise, they are going to end up on the wrong blockchain and won’t be able to transact with the rest of the actual Ethereum network.

Data suggests that node operators and miners are taking their time following the instructions. At the time of writing 28,5% of all clients haven’t installed the necessary upgrade yet. Since they cannot ignore the upgrade, it is expected that they are going to follow through over the next few days.

The difficulty bomb is delayed again

Ethereum was meant to migrate to proof of stake from day one. It became apparent that the blockchain needed to start using proof of work first and transition at a later point in time. Needless to say, this has been taking quite a while since the project started in 2014.

The difficulty bomb has been delayed for approximately another 100 days with the Gray Glacier update. If the bomb “detonates” the mining difficulty will increase so fast and up to a level where it makes no sense to continue mining. This mechanism was set in place to force all participants to move on to proof of stake and abandon mining activities.

With the bomb being delayed it also is apparent that the Merge can happen in September at the earliest convenience. The Ropsten testnet already performed the Merge which gave hope that it is around the corner but with each delay of the difficulty bomb the mainnet release is postponed further. There are hopes that the Merge could happen in October but with the history of delays and much more testing to be done, this is still uncertain.