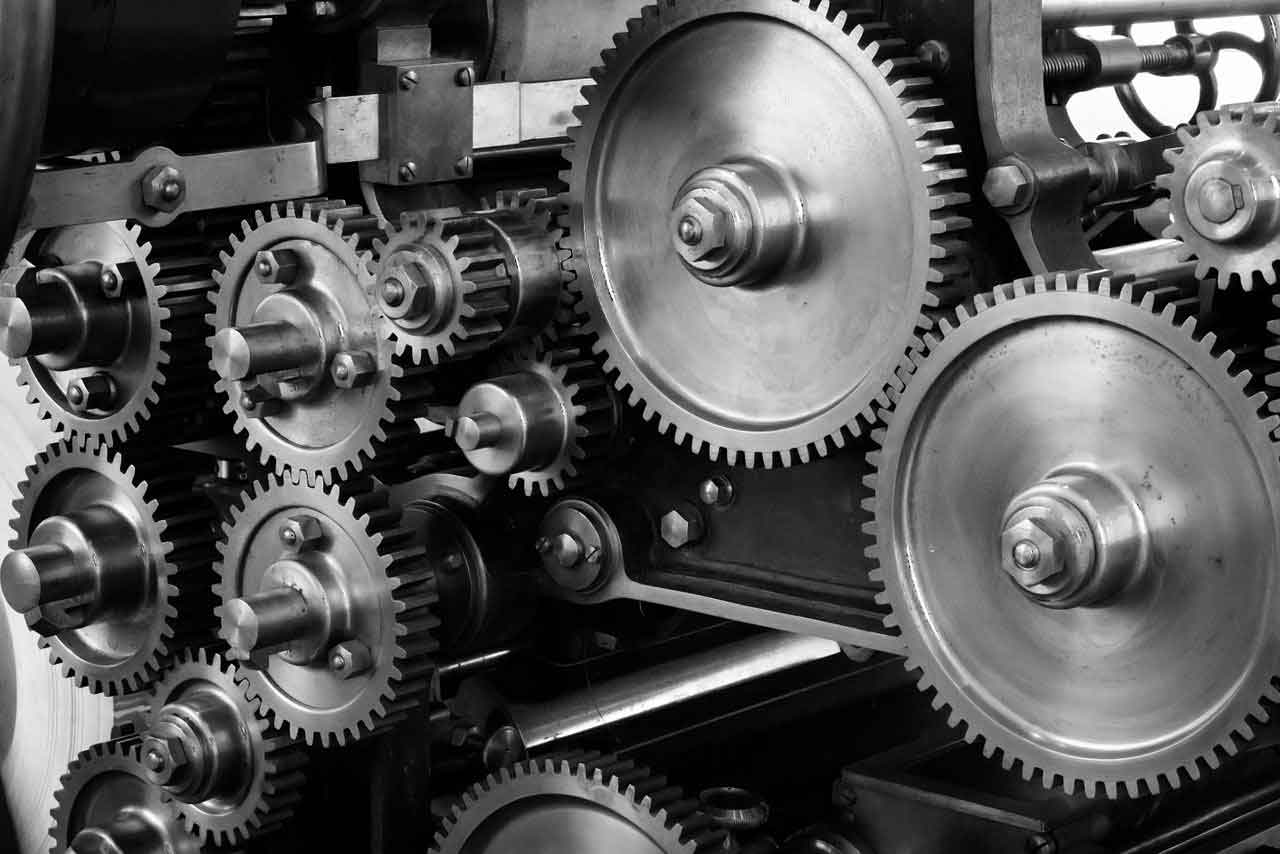 EOS launches EVM support – Is it back from the dead?

EOS was perhaps one of the most exciting projects when it started in the year 2017. Block.one, the company behind the project collected $4 billion during its ICO and hopes where really high that EOS was going to become the rising star in the crypto universe. Fate had other plans for both the company and the EOS token. For the last two years it became more and more silent around EOS and its development.

What has changed around EOS and what holds near future for this particular project?

EOS and the EVM

The Ethereum Virtual Machine (EVM) is one of the core pieces of the Ethereum blockchain. It is often referred to as the global decentralized super-computer that allows the execution of smart contracts. These smart contracts are written in Solidity and most blockchain developers are used to the environment and the programming language of the EVM.

This is why the EVM became important to EOS because its integration basically allows easier development of smart contracts and even an integration of existing smart contracts. In other words, it makes EOS compatible with an already battle proven system that is needed to create Web3 applications on top of the EOS blockchain.

If it weren’t for that integration developers would need to rewrite their work in C++ from scratch. By integrating the so-called Trust EVM the EOS blockchain is opting for an industry standard.

Transactions will be super-fast

The EOS Network Foundation (ENF) did pride itself via Twitter and according to a press release the Trust EVM will support more than 10.000 transactions per seconds and will have a block time of 0,5 seconds. The EVM itself will act as a smart contract on EOS.

The ENF took the project over from Block.one and aims to change EOS into a Web3 power-house. That being said, EOS is not the only player on the field. It remains to be seen if the Trust EVM will keep the promises that have been made.

Solana can handle up to 65.000 tp/s but currently supports somewhere between 2.000 and 3.000 transactions per second on average and the network went down repeatedly when it came under heavy load. Should EOS succeed in presenting a fast and reliable solution with its DPOS consensus mechanism, the market could indeed become more interesting. Many experts believe that DeFi and Game-Fi are both the future for blockchain technology and speed as well as scalability is exactly what is needed to drive more adoption in both fields.