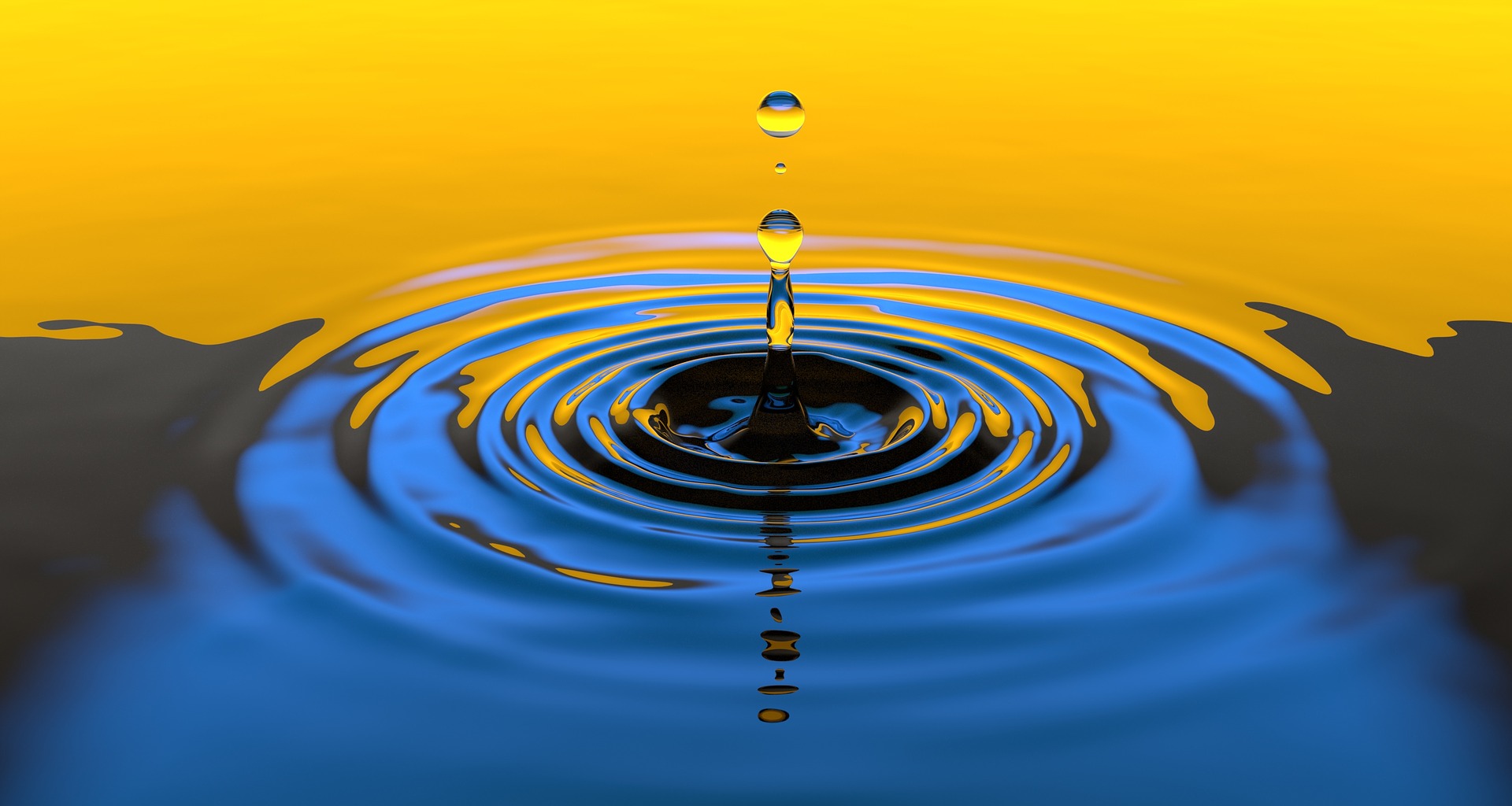 The upcoming Ethereum Merge has all kinds of expected and less expected effects - even before the Merge has taken place. For example, it was foreseeable that graphics cards would become cheaper, now that Ethereum miners soon won't need them anymore. Less expected is the dynamic around the positions traders take to take advantage of the potential fork after the Merge.

Given all the successful testing, it is likely that the Merge, scheduled for next September 15, will proceed without a hickup. For the ordinary user or hodler of Ether, nothing will change in that case. But for traders or curious onlookers, the spectacle has already begun. We list a few things to watch.

Gamers are undoubtedly happy about the Ethereum Merge. For example, an expensive type of NVIDEA graphics card cost over $3,400 in May 2021 and only $900 now. Miners were eager buyers until a while ago, but that buyer segment is falling away.

Price effects of the potential hardfork

Although the Ethereum community is generally enthusiastic about the Merge, not everyone is liking it. For example, miners see their revenue model disappearing. In addition, a minority of users do not favor proof-of-stake as a consensus mechanism: it could well be more susceptible to centralization and/or the power grab by governments. For these reasons, it is quite conceivable that a version of Ethereum will continue to run on proof-of-work, through mining, that is. A new Ether would then be added: ETH Proof-of-Work (ETH PoW).

Such a hardfork has consequences. First, a financial bonus for anyone who own Ether on a crypto exchange that accepts the possible fork (as yet, many exchanges won't, and even at LiteBit acceptance of the forked Ether is far from certain). Holders of a coin will in principle automatically become the owner of its forked version. And that is why there are all kinds of movements going on in the crypto markets. They all revolve around traders wanting to own "hard" Ether. Only as an owner of that real Ether do you possibly get the 'airdrop' of ETH PoW.

These are the market movements that go through the crypto market like pressure waves:

For ordinary users and owners of Ether, most likely nothing will change at all. Just staying put and grabbing a bowl of popcorn is probably the best strategy.

It won't be easy for traders to profit. They are positioning themselves for an ETH PoW fork by getting their hands on more Ether. But as can be seen from the price of stEth, it is difficult to take any profit by borrowing additional ETH. The market now expects ETH PoW to be worth about $50, or about 3% of the value of current (and future proof-of-stake) ETH. The question is whether borrowing ETH at high interest rates - which are only likely to increase as the Merge date approaches - is going to yield a trader any profit, after expenses.