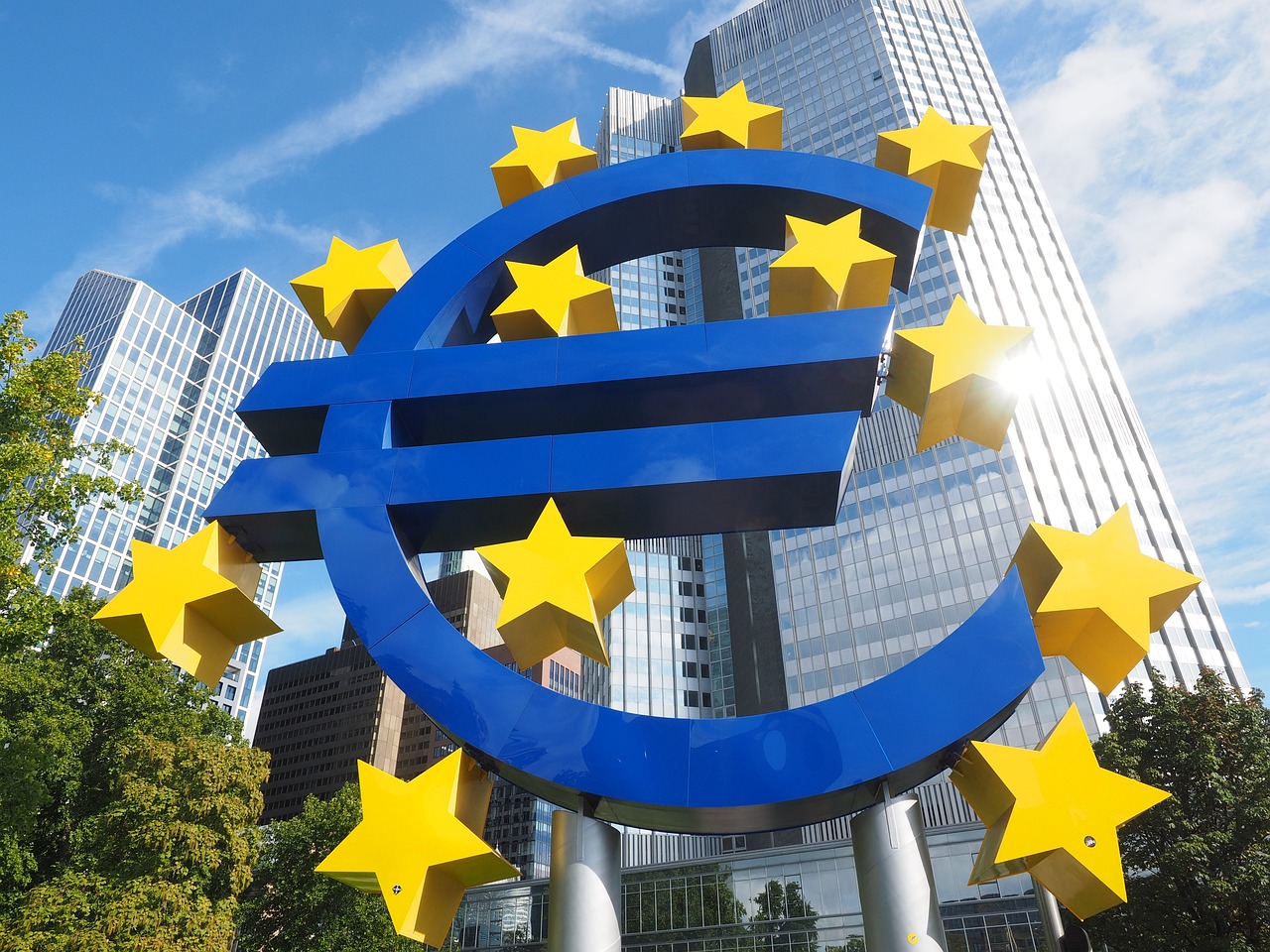 In a blog post called Bitcoin's last stand, the European Central Bank (ECB) has revealed its negative stance towards Bitcoin. It views the current relative price stability as 'an artificially induced last gasp before the road to irrelevance'. The attack came at a day on which it also attacked the new uncensored Twitter.

One of the authors of the piece is a General Director of the ECB so we must attach some importance to the post. What we don't have to attach value to, are the unfounded claims the article makes. The article, in fact, is so lackluster in the way it rehashes ancient FUD, that one at first shakes its head and feels the temptation to just leave it be. Still, if an important institution talks nonsense about Bitcoin, we are obliged to reply.

Perhaps the most glaringly obvious false claim. Keep in mind that it is estimated that the average illicit share of all crypto transaction volume is around 1% over the past five years. This comes not from just anybody but from Chainalysis, the crypto forensics firm that often collaborates with law enforcement to track down (supposedly) illegal funds.

"Bitcoin has never been used to any significant extent for legal real-world transactions."

We suppose it depends on how you define any signifcant extent. On average, in 2021, the Bitcoin network overtook Paypal: it processed $489 billion worth of transactions per quarter. PayPal processed an average of $302 billion per quarter.

The article claims that Bitcoin payments are slow. Again, it depends how you define slow. 30 minutes or so is hard to beat if you want to securely transfer a large sum of money internationally. If you accept Bitcoin's layer 2 Lightning as a valid part of the network, then transactions can be done in seconds.

After the American Treasury called Satoshi's invention real, we might have hoped for a similarly more nuanced view of the ECB. Alas. Censorship-resistant open systems are the biggest threat to those in power. Even though the officials of the Central Bank are unelected, we have a way to vote their unfair and inefficient monetary system out of office: support Bitcoin. Buy it, transact with it, run a node, become a developer. In the meantime, the ECB article can go on the pile of more than 400 Bitcoin obituaries since 2010. 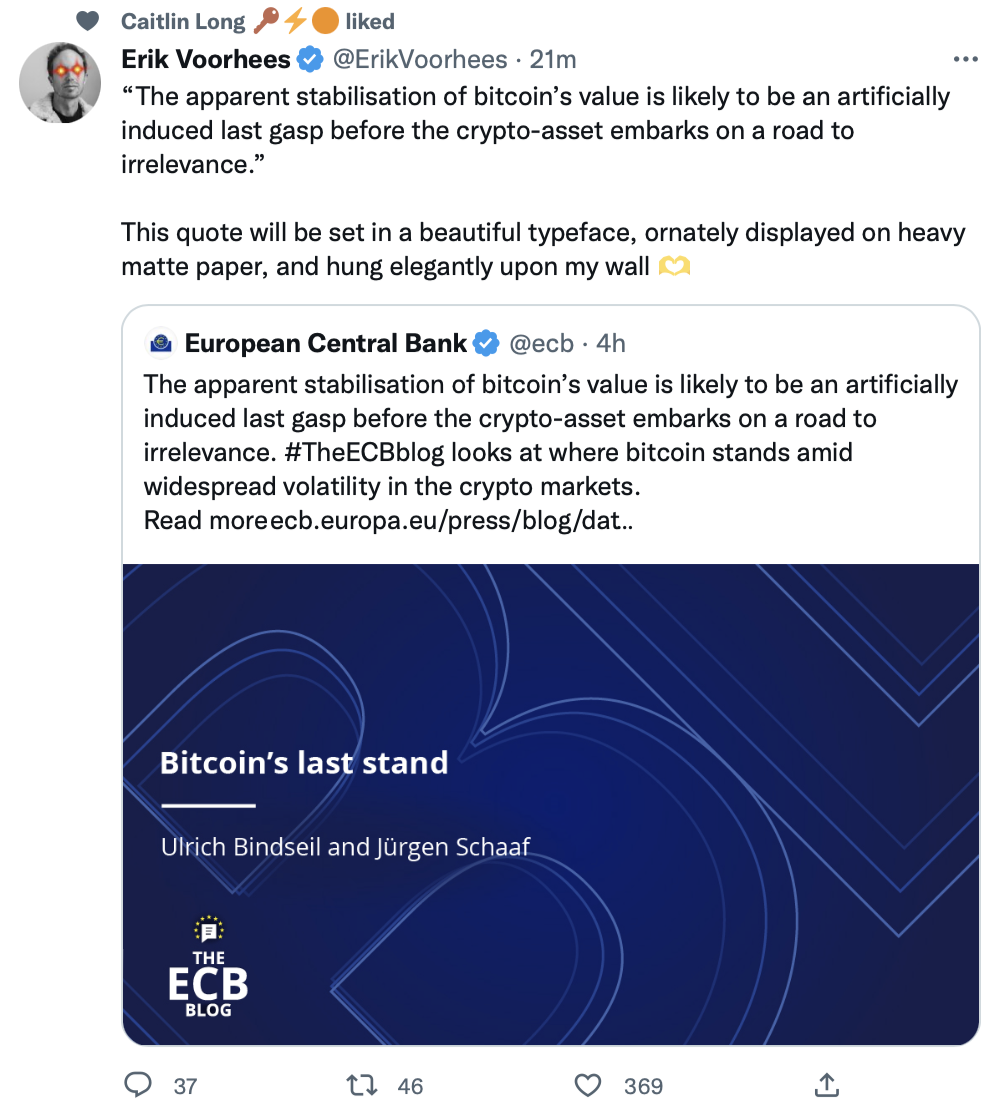