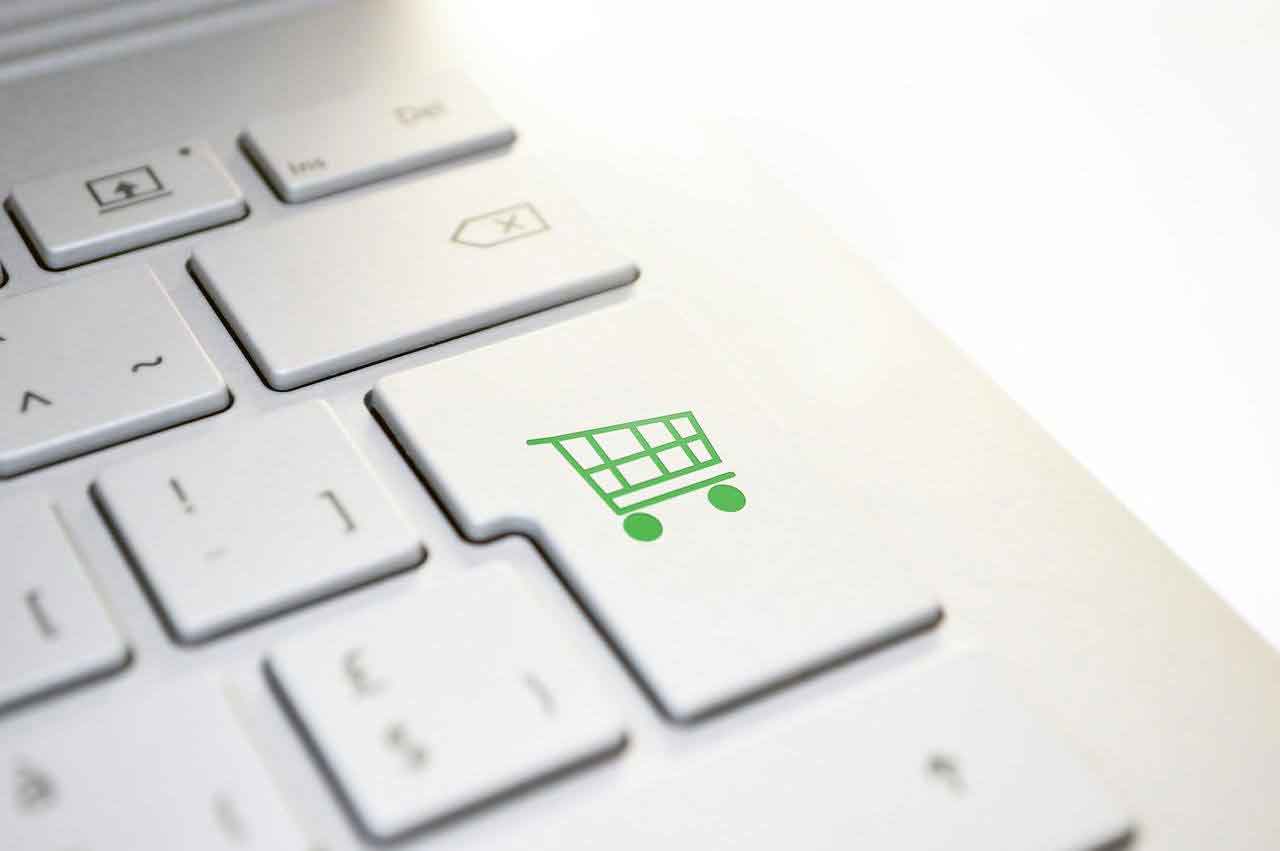 eBay starting its own NFT collection - Rarest items sold out

It became clear in 2021 that eBay has plans to move into the NFT space and get its market share in selling digital collectibles. The option to offer NFTs exists for quite a while but hasn’t picked up much public attention yet. It was yesterday when eBay announced that they would start their own NFT collection and at the time of writing the rarest items are already sold out.

What are the eBay NFTs all about and how is eBay integrating blockchain technology?

The rarest items have been sold

eBay is releasing its collection in partnership with the NFT platform OneOf and Sports Illustrated. The collection honors athletes that have been pictured on one of the covers of the magazine. The Canadian hockey legend Wayne Gretzky is the first athlete that is featured and more are going to follow later this year.

Buyers will be able to resell their NFTs on the OneOf platform and the NFT collection will be based on the technology of the Polygon Network (MATIC).

Is this the next step in NFT mass adoption?

According to the press release, eBay and OneOf are looking forward to bringing NFTs to 100 million users who have been not yet introduced to blockchain technology. Interestingly enough eBay is still not integrating any blockchain directly into its marketplace. Buyers have to pay through PayPal and then get to redeem their NFTs in their own wallets.

The upside of eBays NFT collection is the extended outreach as it is estimated that the platform has over 140 million customers worldwide. Of course, some of them might have heard about NFTs and this is nothing new to the audience that is created. But it might motivate a lot of people to get actively involved in hunting the opportunity to buy a diamond tier NFT and get their hands on these rare digital collectibles.

Since eBay hasn’t implemented to connect a wallet directly to the marketplace there is also a downside. The platform is not making use of the full potential that lies in blockchain technology and creates a hurdle by depriving customers to interact directly with their wallets. Everyone making the experience of how fast you buy or sell items on native marketplaces like OpenSea or Magic Eden can tell that it is absolutely awesome.

It remains to be seen if eBay will enter the ring one fine day and is going to try to challenge existing NFT marketplaces with its massive customer base.

eBay already has a history with NFTs and has reiterated several times that it is planning to launch new products and increase its market share. It’s been more than a year since the company made such statements and allowed the trade of NFTs on its marketplace for the first time. Nobody really knew how this is going to improve since eBays platform has no native support for any blockchain or wallet. It was today when eBay announced in a joint statement that it bought the NFT marketplace KnownOrigin. What to expect from this deal and how big is this going to be?