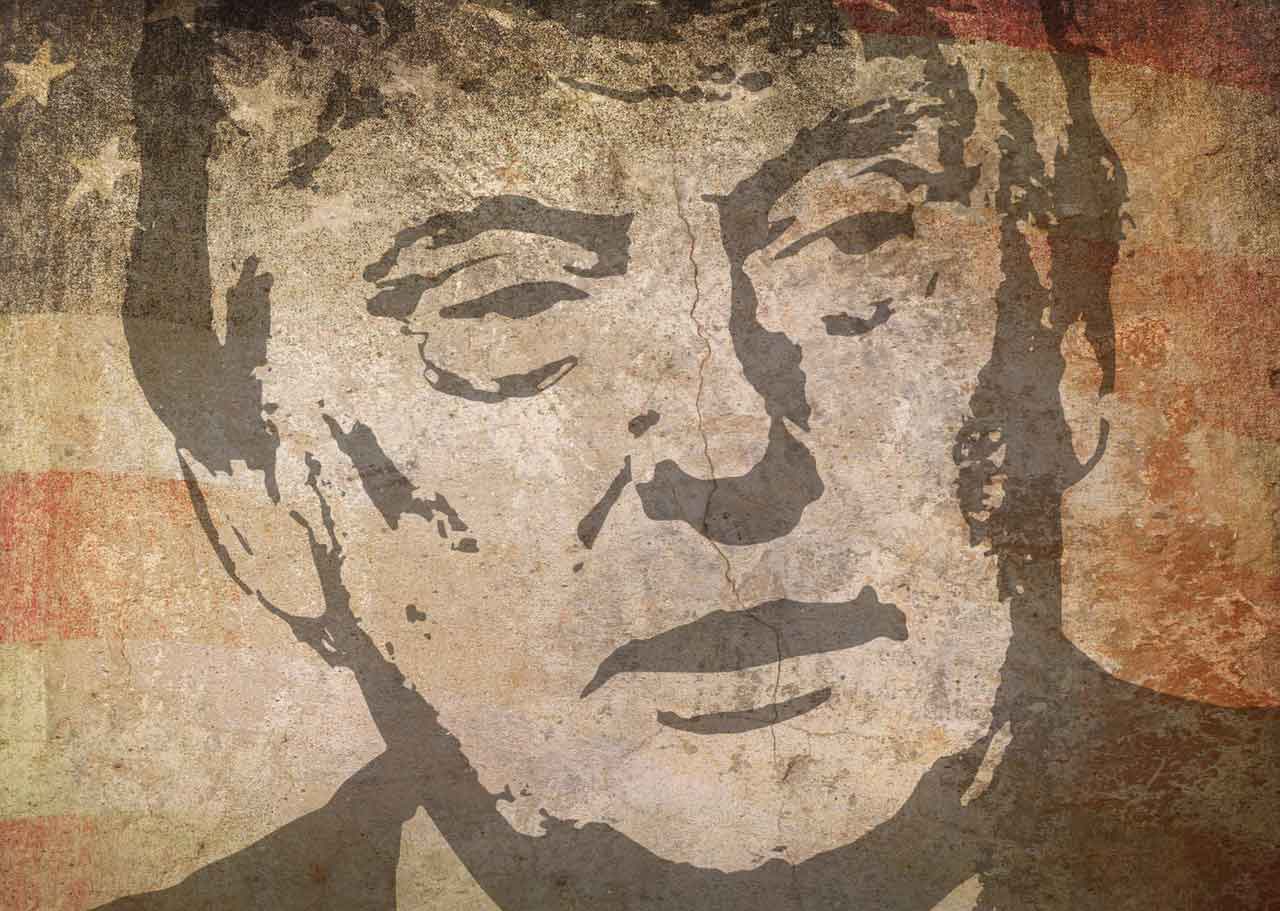 Donald Trump gets mocked, but his NFT collection sold out

Donald Trump is one of the most controversial U.S. presidents of all times. He was about to build a wall at the border to Mexico, cut ties with Europe, engaged fiercely in a trade war with China and often times he said things that many people felt to be inappropriate. Political correctness is certainly not his game and that why he also got banned from Twitter even though his account got reinstated by Elon Musk.

What is the Donald Trump NFT collection all about, and why is it facing harsh criticism?

Trump has loyal fans and followers

It appears that Trump supporters were rallying behind their idol. The NFT collection of 45,000 pieces was sold out in no-time. Buyers could either choose to pay with Ethereum or with a credit card. Trump NFTs are native to Polygon, a second-layer solution on Ethereum.

Each piece was priced at $99 and with roughly $4.5 million the former U.S. president scored a massive success. Donald Trump is not the only one in his family who is looking into NFTs. Melania Trump issued a collection last year on Solana that was sold out during the hype, and currently she sells several collections on her website.

Trump is attempting to run for president again, and it is believed that he will use the money to fuel his campaign. But that’s not all. There was also a raffle to win a gala dinner with Trump, individual meetings, a meet and greet cocktail hour, playing golf with Trump for 1 hour, or win an individual Zoom call with him and many more prices. Buying an NFT was not mandatory to win any of the prices, but collectors who bought 45 NFTs at once secured themselves a spot at the Gala dinner for $4455.

Is Trump a grifter?

As usual, Trump was also mocked. Partly because of the hilarious NFTs picturing him in a Superman costume shooting laser beams out of his eyes. The more sophisticated attacks on Trumps collection came from the broader NFT and Web3 community itself.

Many people believe in the technology and the mission behind a free and censorship-resistant web. To them Trump was only up for an obvious cash grab. It appears that the former U.S. president managed once again to draw all the attention on him.

While it is understandable that people residing on the other end of the political spectrum don’t have to agree with him, Trump took the idea behind NFTs to the next level. Gather a community, offer them something of value and let them own a part of the unique art or content. It remains to be seen if he is going to change his stance on crypto. While he was sitting in office, Trump said in 2019 that Bitcoin was a bad thing and a danger to the Dollar.