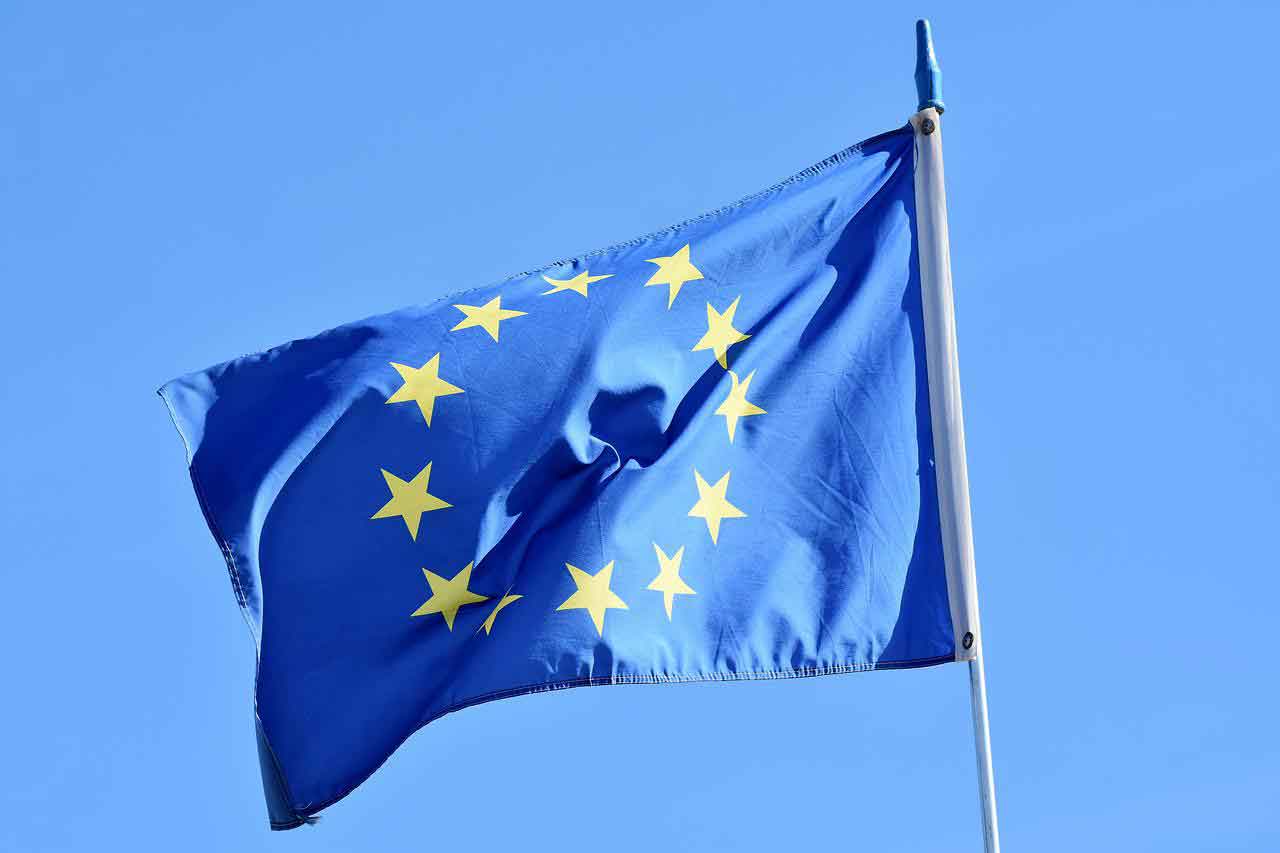 Markets in Crypto-Assets are the proposed regulation for the EU. After a long debate and an even longer process of formulating the new rules, the EU is one step away from adopting a unified regulatory approach to cryptos. Many crypto proponents feared that this particular step could change crypto for the worse, but it seems that it will change it for the better.

Why has the final vote on MiCA been delayed, and what can we expect from the regulation under its new regime?

Translations are taking their time

It was expected that the European Parliament and the European Council would cast their vote in November, but the last obstacle on the long road to unified regulation is translations. The EU supports 24 official languages and before taking the vote and adopting the new legislation, the draft of the MiCA regulation has to be available in all supported languages.

This could be done in February next year, and voting is deferred until then. Once MiCA is officially adopted, a lengthy procedure begins to iron out the rules that are based on its legislation. Starting by adding the text to the official journal, it could take between 12 and 18 months until everything is finished. Application of the new rules would happen between February and August 2024.

Why is a unified regulation important?

Let’s face it, not everybody is happy with what the EU has in mind when it comes down to regulating the crypto market, its assets, and its businesses. The new legislation is super important nevertheless because finally, we have a common set of rules in the EU rather than a patchwork.

Unclear regulatory frameworks create uncertainty for businesses in the blockchain and crypto industry. What is even more important is the unification of regulatory approaches to different topics. A business model might be perfectly legal in one country without making filing any applications whatsoever. The same model or service could be considered illegal in a different EU country because its national framework requires a license.

This is a huge pain for growth in the crypto industry because expanding throughout the EU can be expensive. While not all rules under MiCA make sense from the perspective of a crypto proponent, having a unified framework is a big relief for the industry and will reassure its growth over the next five years. In effect, the market will profit from the EU’s regulatory approach in the long run.