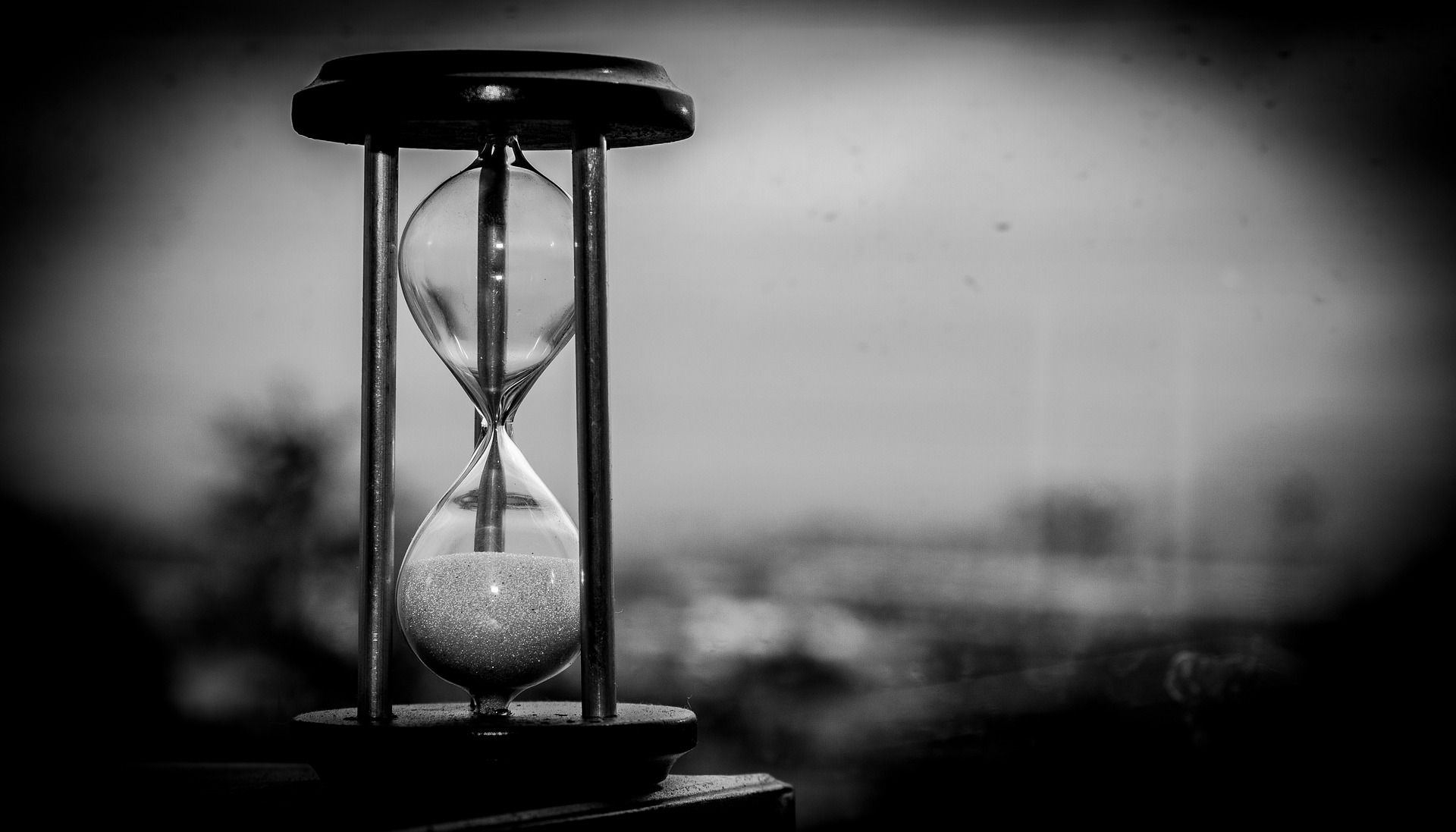 The countdown to the Ethereum Merge

The Ethereum Merge is very close. The current estimated date and time place it in the early morning of Thursday September 15th (European time). On Google, if you search for Ethereum Merge, you'll get a countdown timer.

Excitement is building for Ethereum's Merge: its technically challenging move from proof-of-work to proof-of-stake. The design shift replaces Ethereum's entire "engine": the consensus mechanism. That's why it's arguably the biggest event in crypto since the launch of... Bitcoin Ethereum Cardano Dogecoin Crypto Punks, Shiba Inu.

But seriously, it's big enough an event to have Google customize a timer and a doodle. Seven years and hundreds of thousands of hours of development apparently earn you the respect of the world's tech giant.

The current estimate of the Merge is coming Thursday at 6 AM Central European Time. Pencil it in your agenda - but don't use a pen! Why? Because Ethereum works on its own terms and will not use something like an ordinary clock to set the event.

Instead, The Merge is programmed to happen at the instant the cumulative difficulty of all mined Ethereum blocks will reach a certain number. This so-called Total Terminal Difficulty (TTD) can be reached a bit earlier or later, depending on Ethereum miners working harder or slower the coming days. This means that the Ethereum Merge time might still move around a few hours from the current estimate.

In the Google timer, you'll see the current Total difficulty and the Target difficulty. Google combines this with the current hashrate to estimate how soon that finish line will be crossed.

As mentioned, The Merge is a truly big event that has both immediate and long-term consequences for fundamentals and price. We list a few news and background articles: