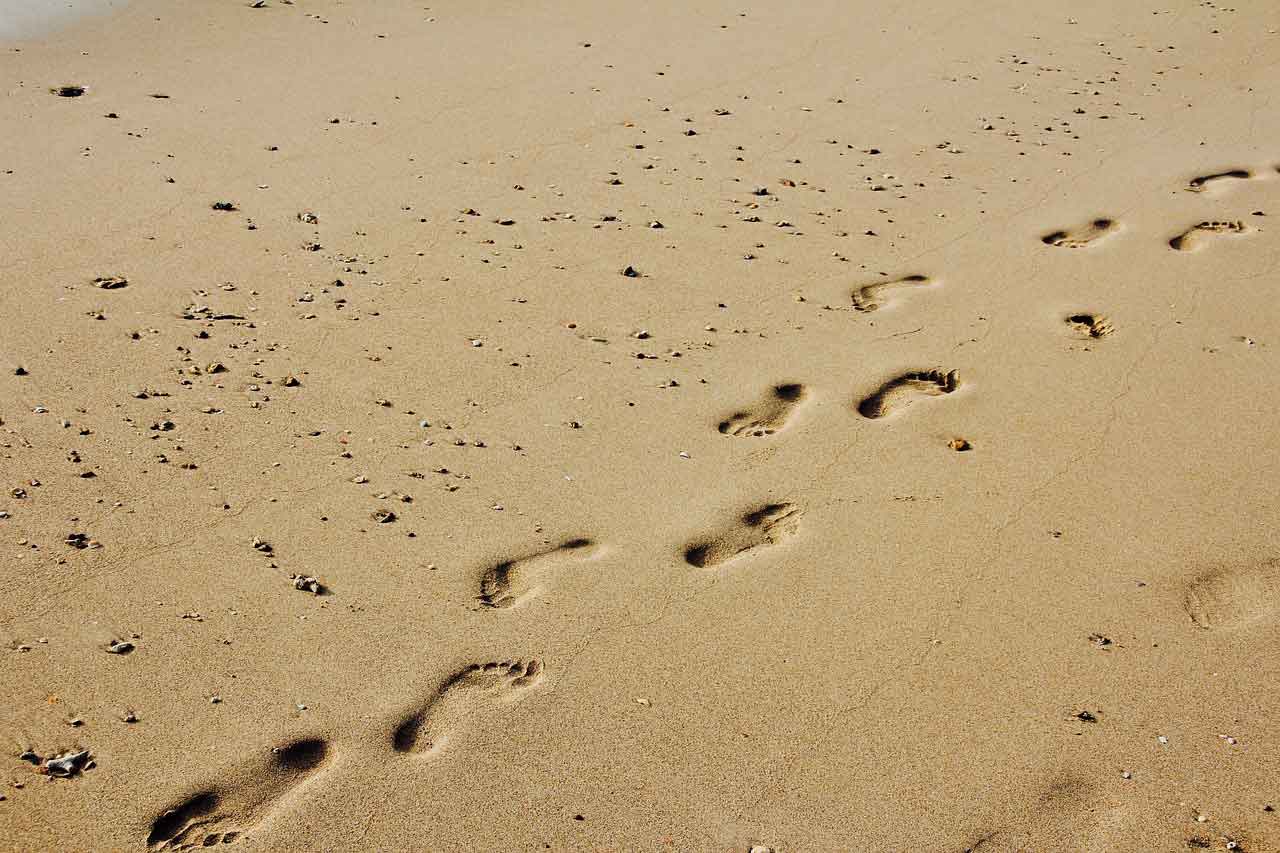 Many people still believe that Bitcoin transactions are anonymous and that nobody can intrude on your privacy and tell to whom you sent BTC or from where you are receiving the equivalent of digital cash. That is not correct. Bitcoins blockchain is a public and very transparent ledger that can be audited by anybody at any time. Bitcoins transparency is not a bug, but a feature! Because of this nature hiding behind Bitcoin isn’t exactly a sound idea. This has been proven time and time again, but for some reason, all the villains out there won’t listen.

Who are the alleged Chinese spies and why did they choose to pay with Bitcoin?

A trade war between China and the US

Globalism had a huge impact on the world’s economy for the last 20 years, but it seems that not everybody is happy with the outcome. China and the US are struggling with each other for the last 6 years and most recently president Biden cut off Beijing from semiconductor technology by introducing a limit to the total number of parts the country can buy.

These export controls are meant to create a technological gap between both countries and are critical to China’s military and industrial infrastructure.

China on the other hand hold access to a large supply of rare earth elements which is again burdening the US, because they lack access to resources and means of production on a large scale. In the midst of these events, a story unfolded that could easily provide enough material for a James Bond movie.

Alleged spies have been arrested

The United States accused 13 individuals of being Chinese spies that conducted several covert operations to undermine the US legal system. Two of the suspects have been arrested and according to the DOJ they tried to pressure Chinese citizens to return to their countries by threatening them and their families.

They also tried to obstruct the criminal prosecution of a Chinese company in the US. According to the indictment, two Chinese agents allegedly targeted a government official and tried to bribe him with Bitcoin in order to obtain secret data involving the case. But it seems that law enforcement was long informed because that particular official was an FBI double agent who gave them false information.

A total of $61.000 worth of Bitcoin was paid to the double agent on two occasions. According to blockchain analysis provided by Elliptic, the transactions were made using Wassabi Wallet. This particular wallet uses CoinJoin technology to hide the connection between the sender and the recipient of a transaction. Since they got fooled by a double agent hiding behind CoinJoin wasn’t effective. What is even more important is the fact that criminal acts are not supported or facilitated by using Bitcoin’s technology. Critics often try to frame Bitcoin as something that is only used by people who have something to hide.

As this case shows, using Bitcoin for illicit transactions is a very bad idea. Sooner or later the truth can be revealed by simply analyzing the blockchain.