What is the Scoville testnet and what are the plans for Chiliz in the coming months?

Chiliz Chain 2.0 is not only about fan tokens

Chiliz is all about Socios, a platform for fan tokens that allow token holders to get exclusive access to their favorite team. Each team gets its own token and fans can buy them with CHZ in order to gain access to exclusive advantages for fan token holders. Such as a meet and greet with the team or a specific star, VIP tickets, participating in special events, or acquiring collectibles.

Quite a few internationally renowned teams have become part of this and Socios even has a partnership deal with Lionel Messi.

The idea of Chiliz Chain 2.0 (CC2) is to extent this system that is currently limited within the confines of the Socios app. It is designed to power a Web3 ecosystem of its own that is focused on the sports and entertainment industry. According to the team behind Chiliz, the new platform will give access to global brands while leveraging already existing partnerships.

The Scoville testnet is live

The Scoville testnet started in this year and its purpose is to test smart contracts that are going to be deployed on CC2. The new chain is powered by its own consensus and allows holders of CHZ to stake their tokens. Governance is also a part of the new plans, as well as NFTs, a DEX, and a cross-chain bridge.

This extends the functionality of Chiliz drastically. Scoville is running through different development stages and entered phase 4 at the end of October, which is dubbed “Cayenne”. After a successful testing period of Cayenne, two more stages have to be successfully tested before deploying the new technology on the mainnet in the final stage.

According to the roadmap, the start for the mainnet could be done in Q4 2022, but as we are getting closer to the end of this year it is not clear if the deadline will be met. The first game will start this Sunday and the finale is scheduled for December 18th. Should Chiliz deliver its new tech before the end of the world cup, this would create a nice surprise. 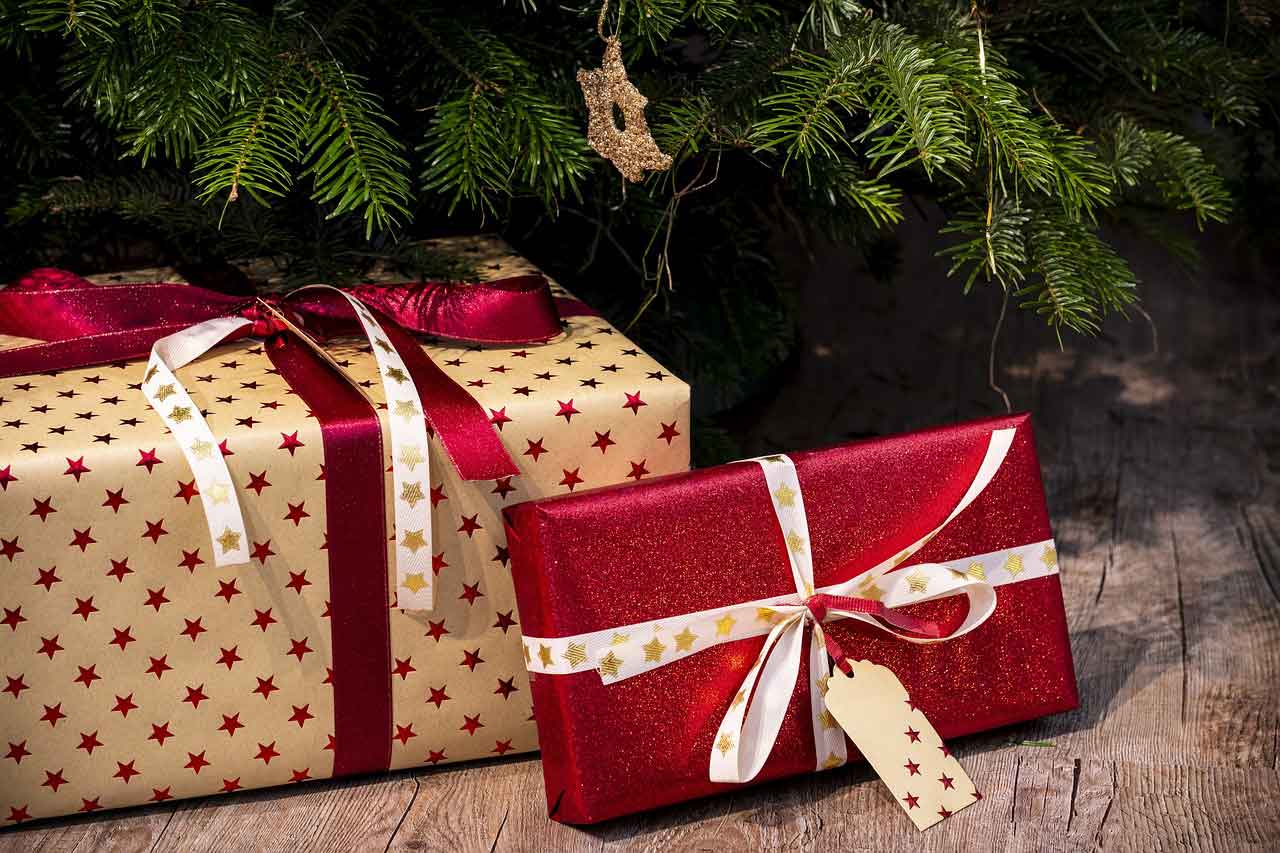 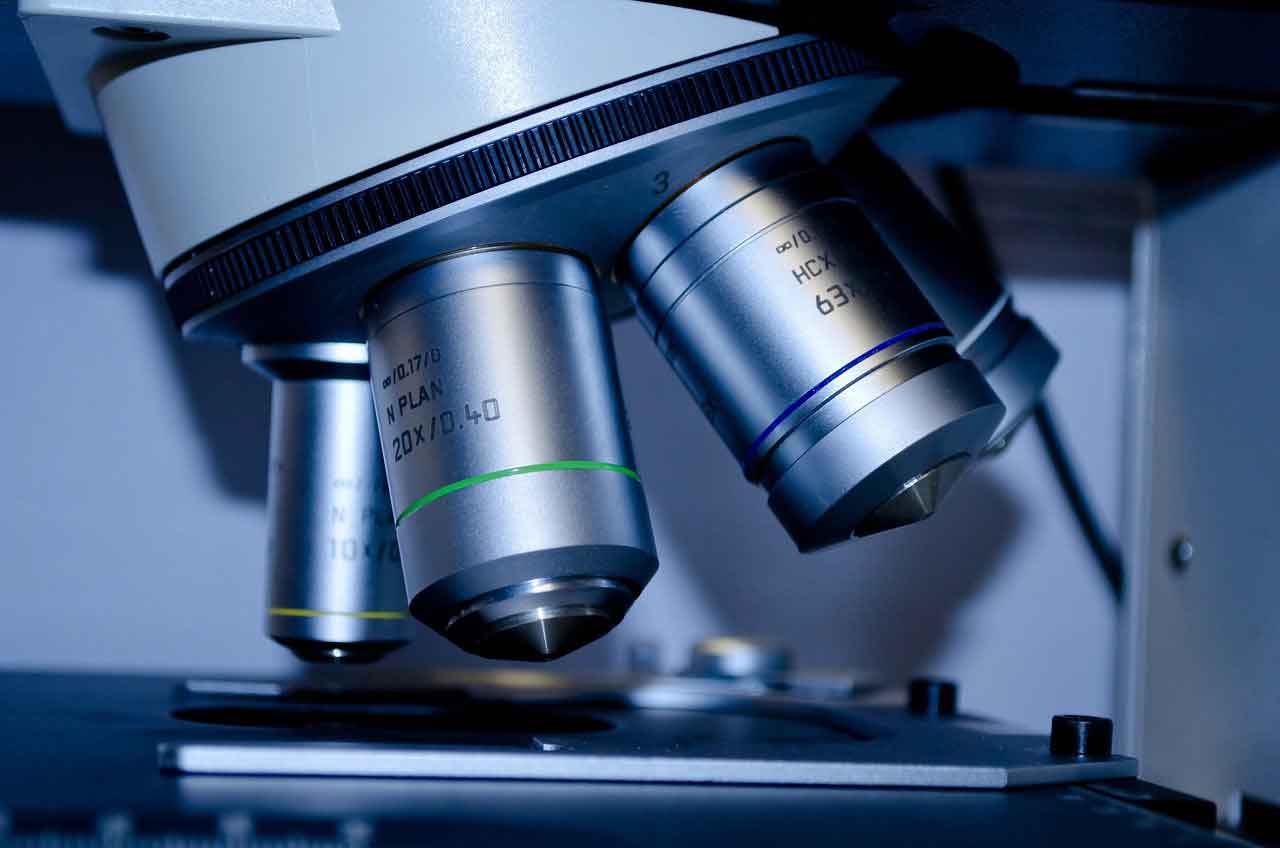