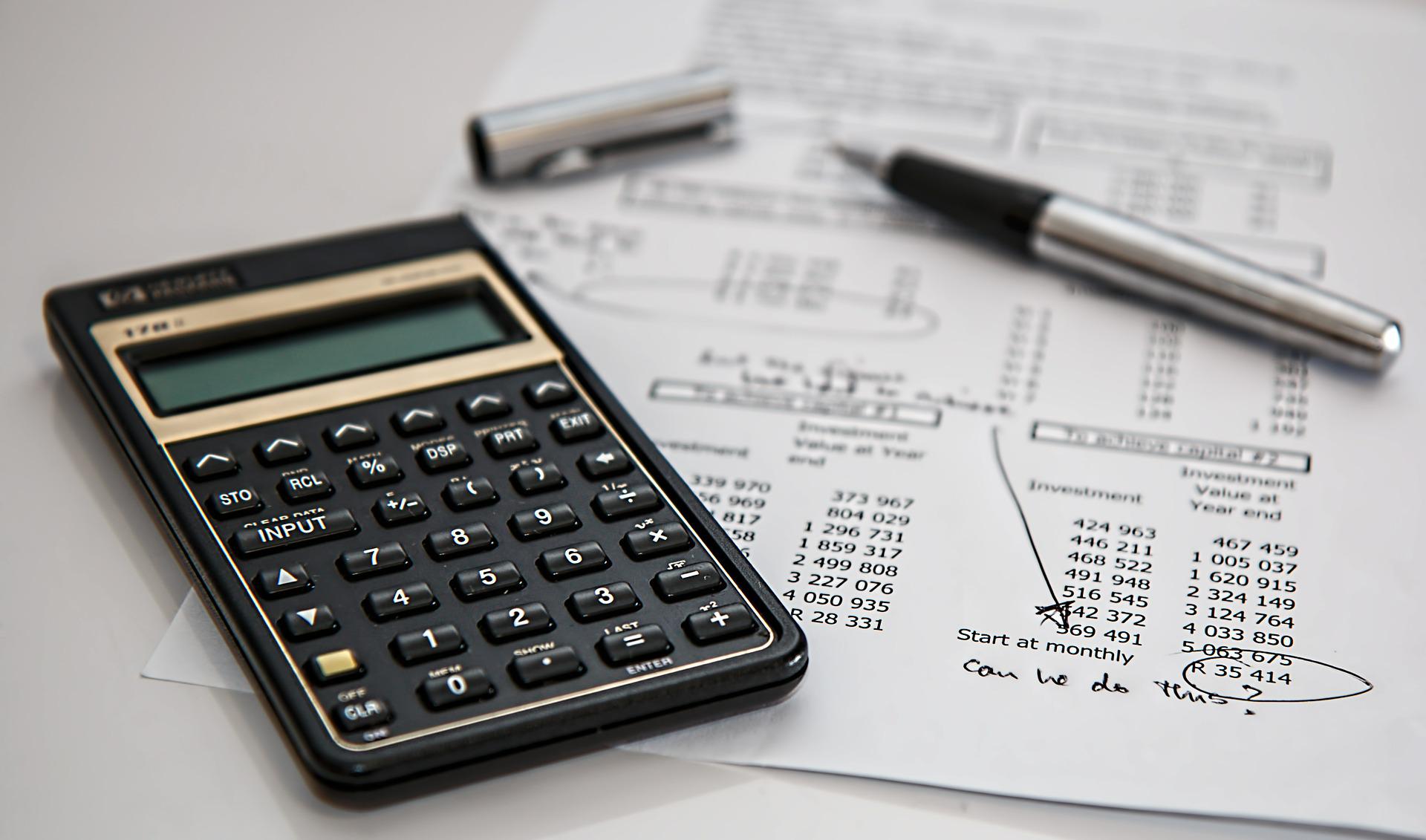 Celsius is attempting to pay back over $200 million to customers

Celsius has caused a lot of drama ever since the CeFi lender stopped withdrawals for its customers a few months ago. A few weeks after stopping the withdrawals the company filed for bankruptcy in the US and ever since many retail investors are afraid that they might not see their money back. But there is light at the end of the tunnel, and a selected group of people might see their money back.

What is the status of Celsius, and who is going to benefit from the latest filing in its case?

As of the initial bankruptcy filings, Celsius owes a total of $4.7 billion of customer funds. The problem is that according to the terms of defected CeFi lender, most of these funds were borrowed by Celsius. Therefore, customers of the “earn” and the “borrow” program are considered creditors, and their funds are under no protection.

This has caused controversy because arguably many customers felt that they were investing with Celsius and not lending their assets to the company. On the other hand, the terms of services were clear about that point, and it gives Celsius leverage in that situation. As a result, each affected customer is now considered to be a creditor and not an investor who is granted protection from the ongoing insolvency proceedings.

While this is the current situation for most Celsius customers, a selected group might have a chance to get their money back.

Yesterday, Celsius filed an application that needs to be granted by the creditors' committee. The idea is to pay back $210 million to those customers who used other services of Celsius that are considered to be custody services.

They don’t fall under the controversial part of Celsius terms of services and might have a claim on these funds anyway. In fact, just recently a group of creditors filed a lawsuit against Celsius arguing that the company was taking their assets into custody and demanding $22 million back from the bankrupt CeFi lender. Prior to that lawsuit another group of 400 investors demanded $180 million back from the custody program.

Should the creditors committee agree to the plan, over 58,000 customers worldwide could benefit from the proposal, enabling them to withdraw their assets from Celsius. If the plan succeeds, then this might not be a fully satisfying result, but it would restore a little bit of faith in the company and the ongoing process. Many customers still hold a grudge, because CEO Alex Mashinsky declared that all funds were safe just a few days before stopping withdrawals without any notification before freezing accounts. Celsius also checked if they are able to ask money back that has been withdrawn 90 days prior to its bankruptcy filings.

That being said, only by restoring customers, Celsius has any chance of restoring faith in its ability to do the right thing.