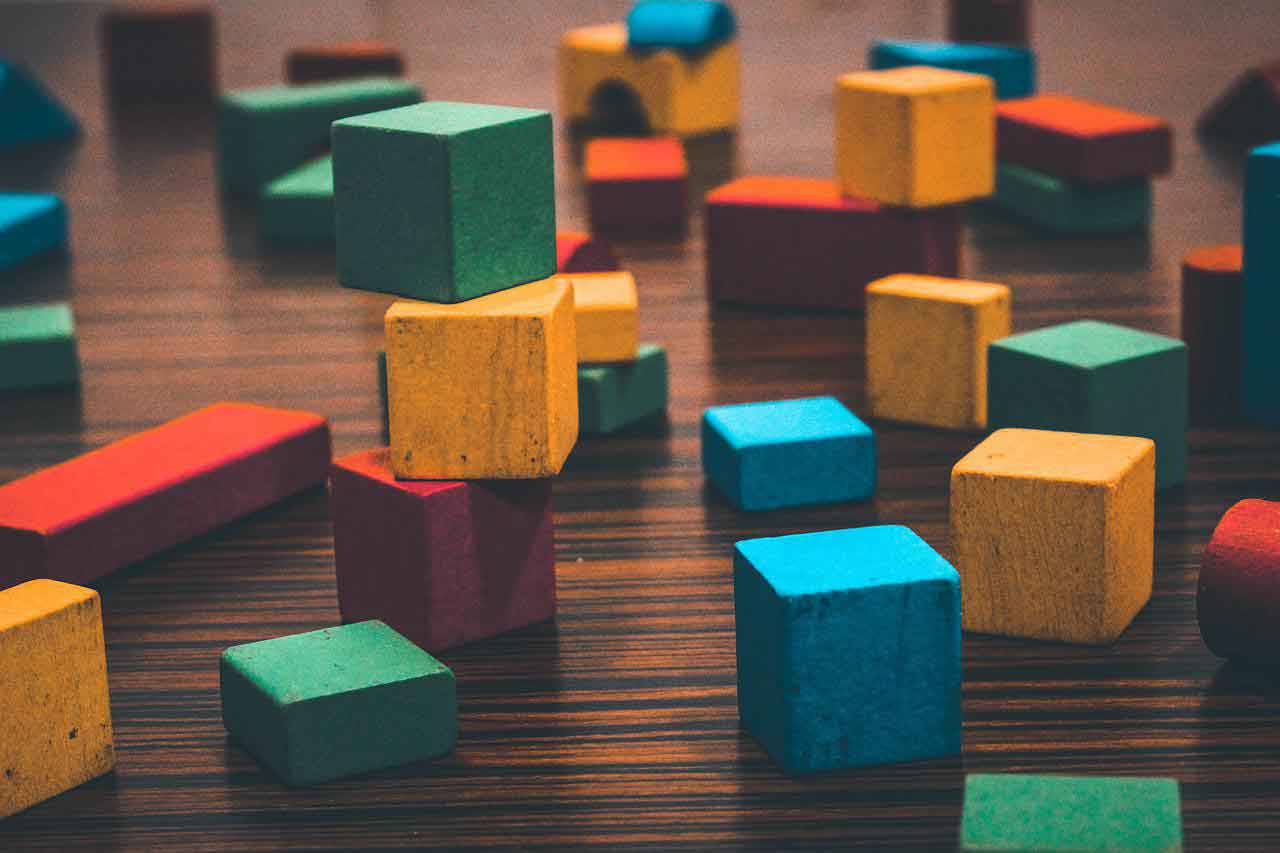 Cardano is looking forward to the Vasil hard fork that is supposed to increase speed and scalability. Both are needed to power the dApp ecosystem that is growing and needs to handle more requests from users and developers alike. But Vasil is not a standalone upgrade but rather one of many stones that are going to build a more robust and scalable blockchain.

What is the increase of Cardano’s block size all about and how will it improve user experience in the near future?

The increase of 8 kb more block size came into effect yesterday. The idea behind increasing the block size is very simple. When there is more space per block there is also more room for transaction data. Increasing block size equals more scalability. However, there are practical limits on which block size can be increased.

The developers of IOHK are carefully monitoring the network to reinsure that the increase from 80 kb to 88 kb is well aligned with the security and stability of the Cardano blockchain. According to IOHK, this will continue over the next 4 days to determine the next increment.

But the recent increase is not the only thing that is planned for the future. Along with the Vasil hard fork, there are several developments going on that are supposed to help Cardano in terms of scalability.

Cardano is entering an exciting stage in its long-term development that is going to continue for several years. Decentralized finance along with Web3 are both believed to be growth markets in the near future for blockchain protocols.

Scalability is not only Cardano’s issue and while many other blockchains pride themselves because they are offering a higher transaction throughput, they often remain in beta status. One example is Solana which is way faster than Cardano but still has hiccups and even had to face downtime for the whole network in the recent past. It remains to be seen if the future is rather multi-chain or if one blockchain succeeds over all others.

Another concept that looks promising is the interoperability that is offered by Polkadot effectively making it less important which blockchain is used by trying to connect all of them. All of these options are interesting but since Cardano is looking forward to becoming a technology that is used by whole countries for official purposes, it needs to scale on its own. One example is identity management on Cardano’s blockchain and the ongoing cooperation between IOG and the government of Ethiopia.

Stablecoins came under scrutiny after Terra collapsed. For the first time, investors and regulators were asking how much trust we can have in these products. The last few weeks have shown that most stablecoins are indeed stable and that companies like Tether can redeem customers with actual US-Dollars. Cardano is looking forward to releasing its own stablecoin in partnership with Coti. What is Djed and how is this stablecoin possibly more resilient than others?