Cardano: Why ADA is rushing from one all-time high to the next

Cardano has gone through harsh times in the past three years. It was the same for many altcoins, as 2018 and 2019 the price performance was anything but successful. However, ADA was not only carried by the recent positive wave on the overall market, but has also shown a performance that is above average.

In this article, we want to address the question of why Cardano was able to achieve such outstanding success and why it took so long to get there.

One of the reasons for the delay is the comparatively long development time that has inhibited Cardano so far. While IOG, the company behind the development of Cardano, can boast of doing excellent work, it also takes more time.

The goals were set particularly high from the start, and one reason for the recent success is the simple fact that those goals have now been met. With the delivery of the Shelley update, staking was enabled and Cardano was gradually decentralized.

Now the next update, Goguen, is just around the corner and promises smart contracts on a blockchain that allows for higher transaction throughput than Ethereum. Cardano's big competitor has strong problems here, especially in the DeFi sector, because Ethereum 2.0 and its advantages are still a long time coming. Many investors expect Cardano to soon become a serious competitor to Ethereum in many areas.

The plans for real use cases for Cardano are big, and primarily have nothing to do with speculative transactions, but with more solid use cases. The focus is on digital identities which are a basic requirement for other products.

These include, for example, loans granted on the blockchain or insurance services. But these are just two examples that should offer real added value and will also find a specific market in the future if IOG has its way. According to recent reports, the company is about to sign contracts with the government of Ethiopia in Africa.

It plans to launch pilot projects there and in four other countries to develop Cardano into a blockchain ecosystem for over 100 million people. Even though there is still some time to go until completion, the unveiling of IOG's plans served as additional fuel for the current price rally. The future development of Cardano and the achievement of individual milestones could therefore become a significant factor for the market. It remains to be seen whether investors' expectations are already fully priced in or whether there is still growth potential. 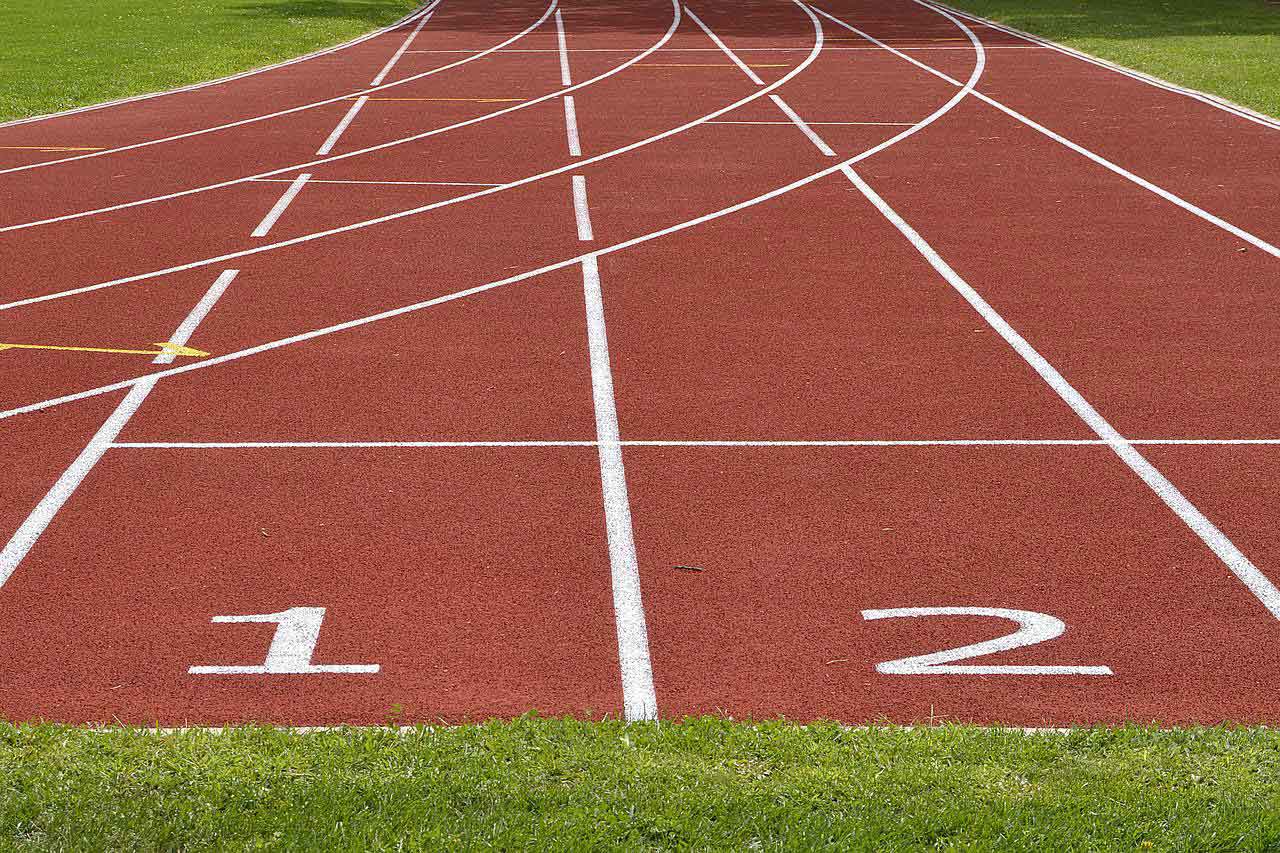 Cardano: Djed could start as early as next week

Cardano has no viable stablecoin solution and that’s not a good thing if you like to see your DeFi ecosystem grow. But there is light at the end of the tunnel! Coti is implying that Djed could launch next week and this would boost Cardano’s ecosystem and add a lot of valuable options for traders and long-term investors.