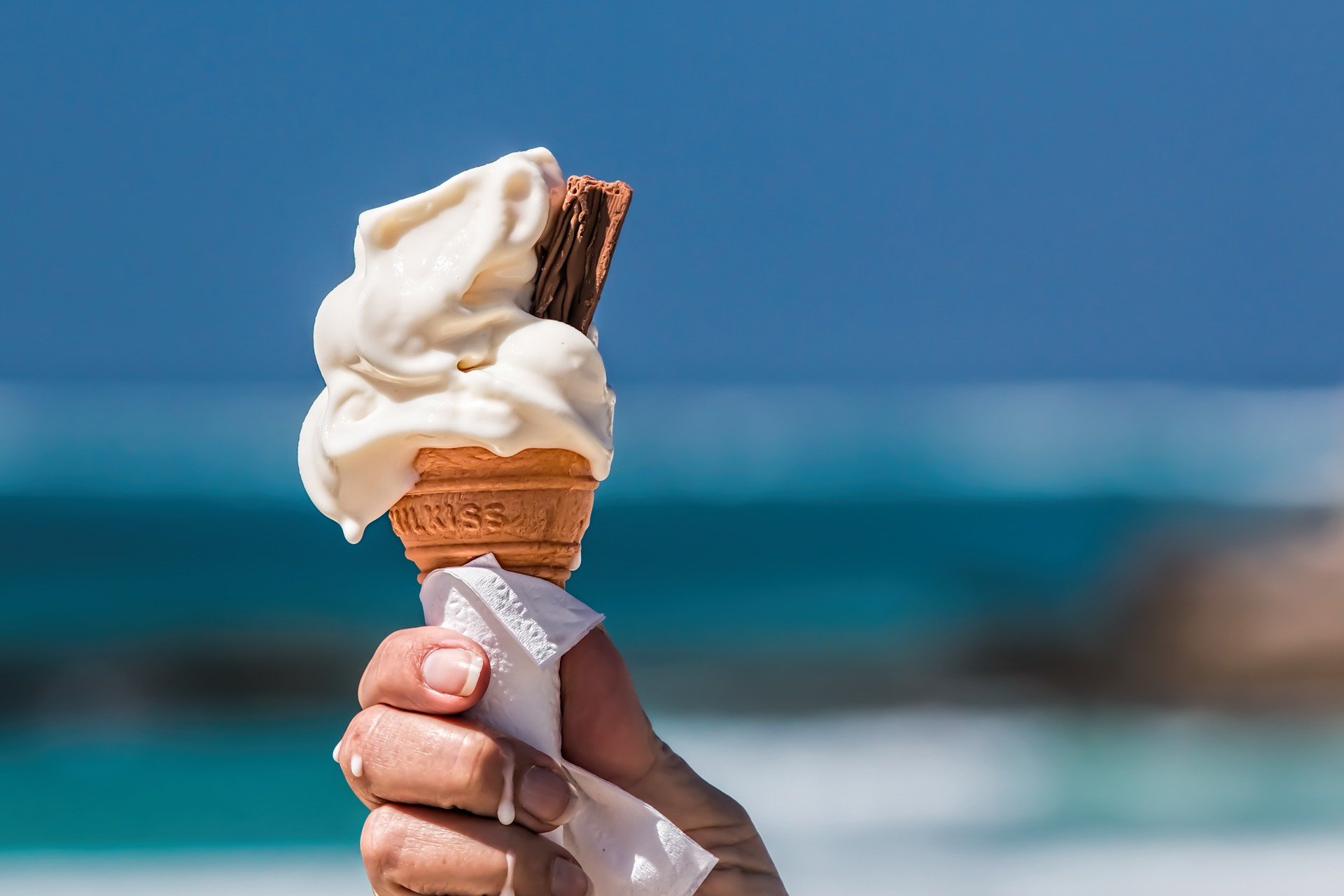 Cardano celebrates the launch of SundaeSwap this Thursday

When smart contracts were introduced with the Alonzo upgrade the Cardano community became excited along with the rest of the market. A few months later the testnet of one of the most anticipated decentralized applications on Cardano was started. SundaeSwap might become the equivalent of Uniswap on the Cardano blockchain and it is going to start this week on January 20th.

With decentralized finance and NFT marketplaces flowering the Cardano blockchain has a chance to become a big player and fulfill all the promises that have been made throughout the last 2 years. What is SundaeSwap and what do we have to expect from its launch next Thursday?

This isn’t the first DEX on Cardano

SundaeSwap is not the first successful DEX that has been built on Cardano. There is already another platform that is called MuesliSwap that is offering order book functionality and allows to trade several different tokens.

But it seems that SundaeSwap is stealing the show. It was Charles Hoskinson himself who congratulated the team via Twitter last Sunday when the official launch date of the protocol was announced. SundaeSwap was starting its testnet in December last year and now is the time for the launch coming this week. It will offer users the option to provide liquidity and swap tokens offering a similar user experience like PancakeSwap on the Binance Smart Chain.

But during the test, it became clear that the DEX will most likely face some serious hiccups after its mainnet release.

Transactions will be slow

Many users share the experience of using other platforms like Solana or Fantom that offer near-instant transaction finality. This will most likely not be the case with SundaeSwap. Even with the release next Thursday the software is still in beta status.

The team has announced that transactions could take hours or even days pending on the overall load of the network. It remains to be seen how the DEX will handle this issue in the future and it has been pointed out that Cardano has to grow in terms of transaction throughput to handle the stress.

But this is not necessarily a bad sign. Even Solana had problems on a couple of occasions and is still in beta status despite fact that it is capable of handling 65.000 transactions per second. The fact that the flowering DeFi economy is taking its toll shows what needs to be done in the near future.