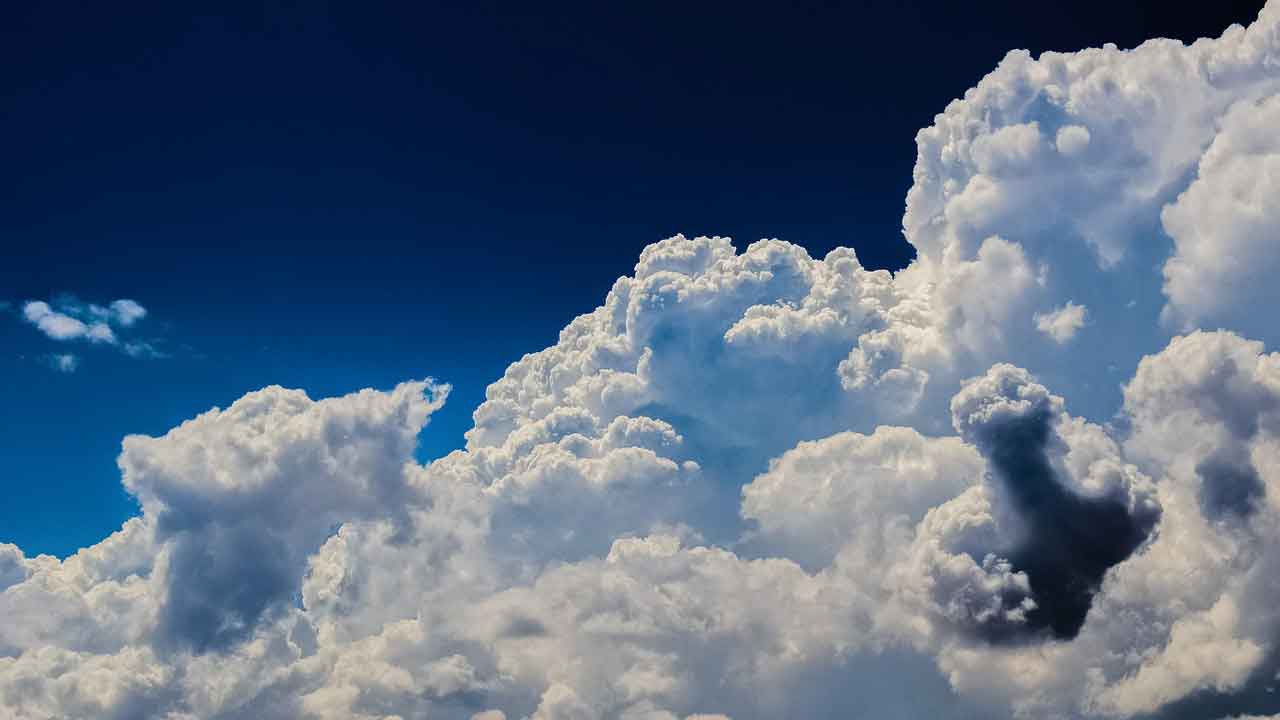 Social media needs to reinvent itself. Different groups of people solely exist in their bubble, a few influential voices can activate the masses even if their opinions are inherently wrong. Government intervention censors political groups and free speech in certain countries. These are just a few examples of the problems created by the fact that each person can connect to others and reach out into their hearts and minds.

What is Bluesky and how does this initiative aim to revolutionize social media as a whole?

A decentralized protocol for social media

Bluesky is an initiative that was originally founded by Twitter’s ex-CEO Jack Dorsey and later continued to operate as an independent non-profit. It was announced in 2019, but only started recently to deliver actual results to show for.

In May this year, Bluesky presented ADX which was a protocol in a very early and experimental stage, hence the “X” for experiment in the acronym.

It was yesterday when the team revealed the “AT protocol” which is a more mature version of ADX and is going to become the core technology behind Bluesky. The protocol provides portable accounts, a choice of content algorithms, as well as interoperability at high-performance speed. Some observers and analysts expected Bluesky to launch its own blockchain or cryptocurrency, but it seems that these expectations are only based on speculations. AT protocol is decentralized, but that doesn’t implicate or require either a blockchain or a cryptocurrency.

Bluesky App is going to become a crowded place

Along with the announcement of the protocol, Bluesky also announced its own application and published a waiting list for beta access that became crowded at a moment’s notice.

There are not many details available about the platform, and the team promised to provide more information as its development continues. Generally speaking, Bluesky’s app will be the first social network that will make use of the protocol. Other networks could also opt for the open-source standard that would also allow users to decide how much of their data is shared.

While this seems to be the most promising approach, many companies in that field profit from the data they can gather. In some cases, they even decide to against the law. Facebook is just one example of a platform that has repeatedly profited illegally from user data and had to pay hefty fines. In France, the CNIL demanded 60 Million Euros from Facebook and another 150 million Euros from Google in January 2022. That being said, the idea behind the AT protocol goes against the business model of some companies and this leaves it open if they are ever going to adopt the open standard. Once again, users are left with a choice that could change the world. If they decide to avoid players with abusive policies sooner or later, they will be forced to change. 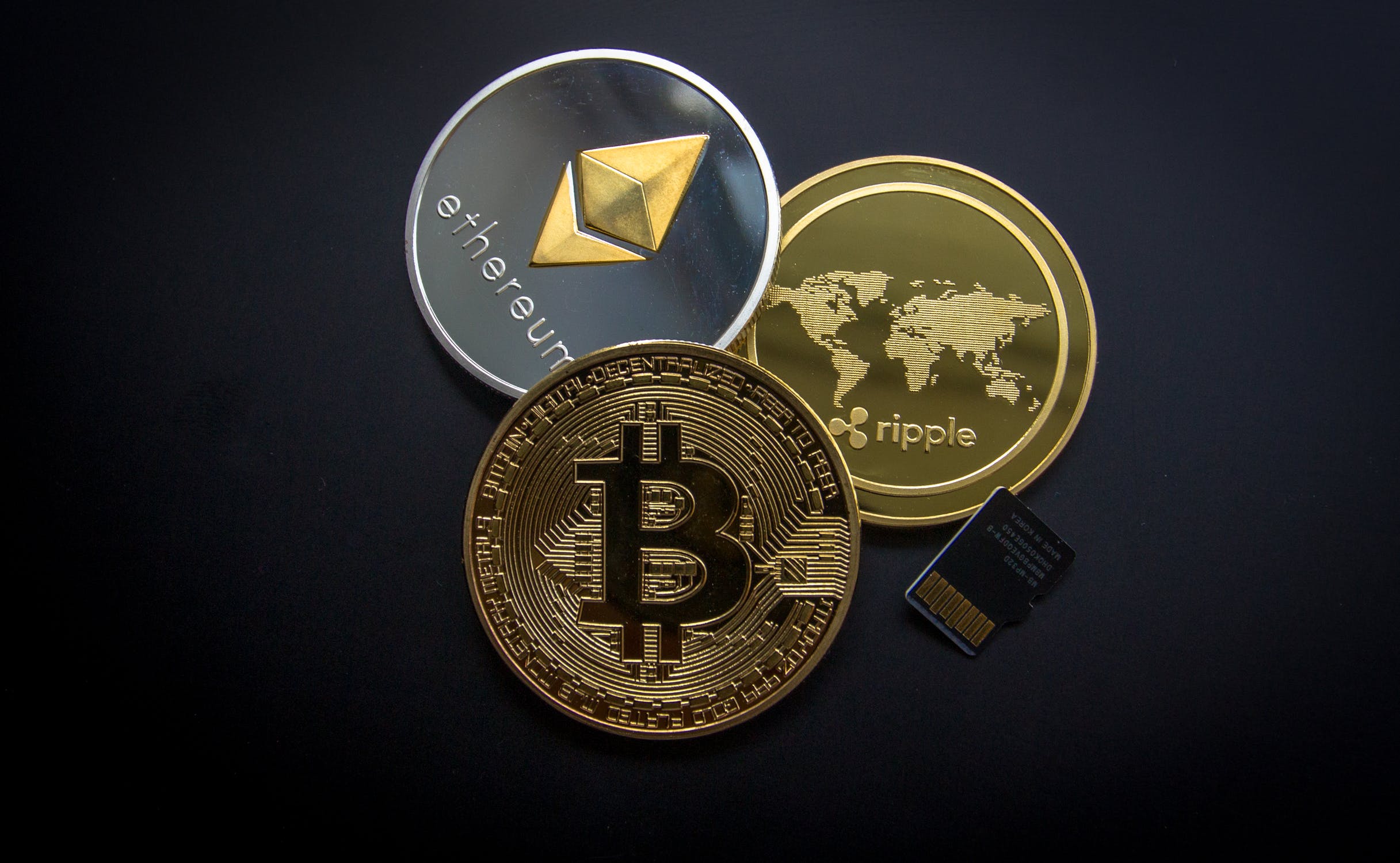