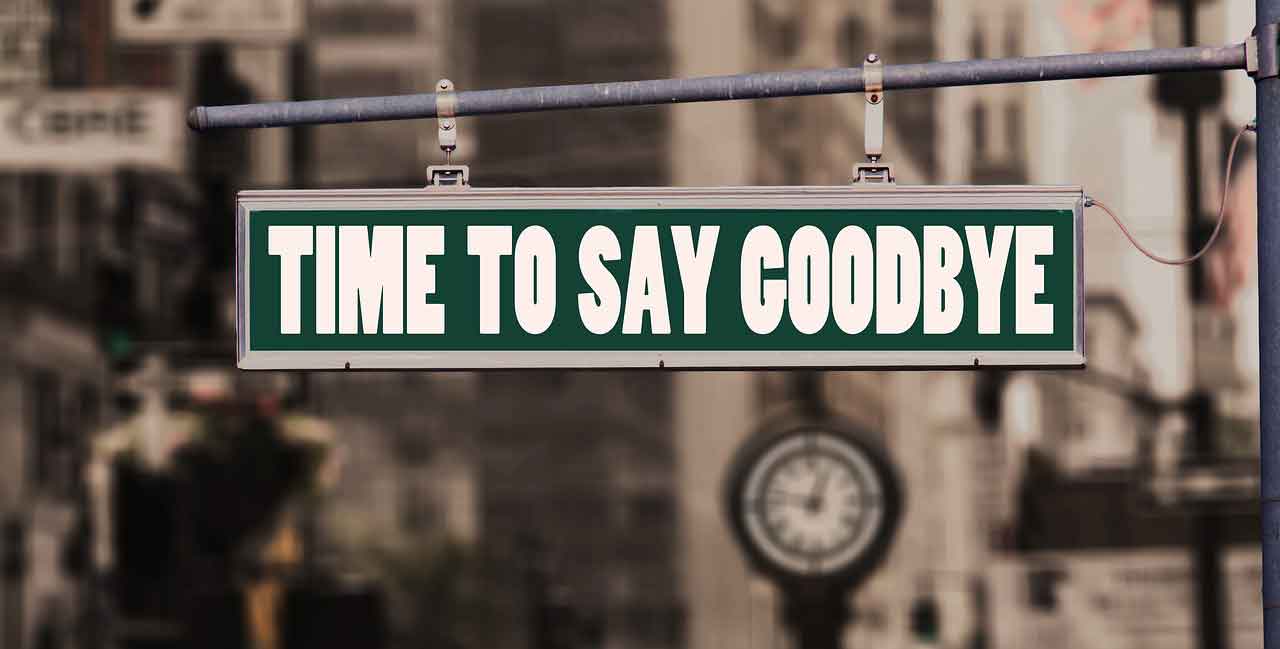 Bitcoins lead maintainer is leaving his post for good

Bitcoin is decentralized and open source. This is something that most people understand about Bitcoin but when it comes down to how this technology is developed, many fail to understand how the work is done. While it is true that anybody could contribute to Bitcoin some people are contributing much more of their time and outstanding work. One person that comes to mind is Wladimir van der Laan who is the lead maintainer of Bitcoin’s repository.

Why is another maintainer leaving his post after careful preparation and who will succeed him in his role once he is gone?

It sounds strange but despite the fact that Bitcoin has become super expensive when you compare its price development over the last 10 years, Bitcoin developers don’t get rich. In fact, in most cases, they are paid less than they could ask for when applying for a regular job.

Payment is also not provided by a company or any other entity that is doing a monthly payroll. Bitcoin developers depend on grants and donations if they are getting paid at all. One cannot emphasize the commitment and dedication enough of the people who are literally sacrificing their time to keep Bitcoin updated. They are the ones who are solving the most pressing problems and strengthening the network in the long run.

There is also not a hierarchy between developers. Instead, there is a team of maintainers of Bitcoins GitHub repository who hold the keys and can commit new code. While this leaves the impression that the maintainers are in control their role is to supervise the work of others and reassure the quality of their work as well as contribute new code themselves. That being said, they hold no power over Bitcoin but have a stressful job managing all the work that is happening for the greater good.

According to several statements that van der Laan made over the last 18 months it seems that the current lead maintainer of Bitcoin needs a break from BTC. He is the longest-serving lead maintainer and inherited his role from Gavin Andresen who took over from Satoshi Nakamoto himself. In fact, van der Laan is taking care of Bitcoin even longer than Nakamoto did.

It seems that van der Laan is tired and burnt out from his job. Not only has he put in a lot of work but he is also under attack. The Australian computer scientist Craig Wright started several lawsuits against prominent figures in the Bitcoin space. Wright still claims that he is Satoshi Nakamoto despite the fact that there is reasonable doubt about his involvement with Bitcoin.

Only recently there was a fight between Bitcoin maximalists and those in the Bitcoin community who are holding no extreme views. According to a statement on Twitter, it seems that this fight was the straw that broke the camel’s back. Van der Laan wants to leave the Bitcoin community for good after carefully preparing for his leave since January 2021.

The future is decentralized

Van der Laan has made it clear in the past that he will remain in the background to support the development in case of an emergency. According to a blog post from last year, he likes to see the ownership that he holds being split between several parties rather than designating a single successor, and moving away from GitHub is also planned. With a team of maintainers in charge, his own role became less important over the last years, and since other maintainers can commit new code, a leader has become obsolete.

In late 2021 Jonas Schnelli left his post as one of the Bitcoin maintainers, pointing out that new developers are well-advised to contribute anonymously. Aside from questionable lawsuits that are meant to hurt the persons who develop Bitcoin, there is also a huge debate going on about the environmental impact of proof of work.

Critics believe that it is a good idea to put those under pressure who are excising oversight of Bitcoins development to change the code and push for a similar transition as Ethereum. It seems that fights within the Bitcoin community have become another reason why this job has become harder.