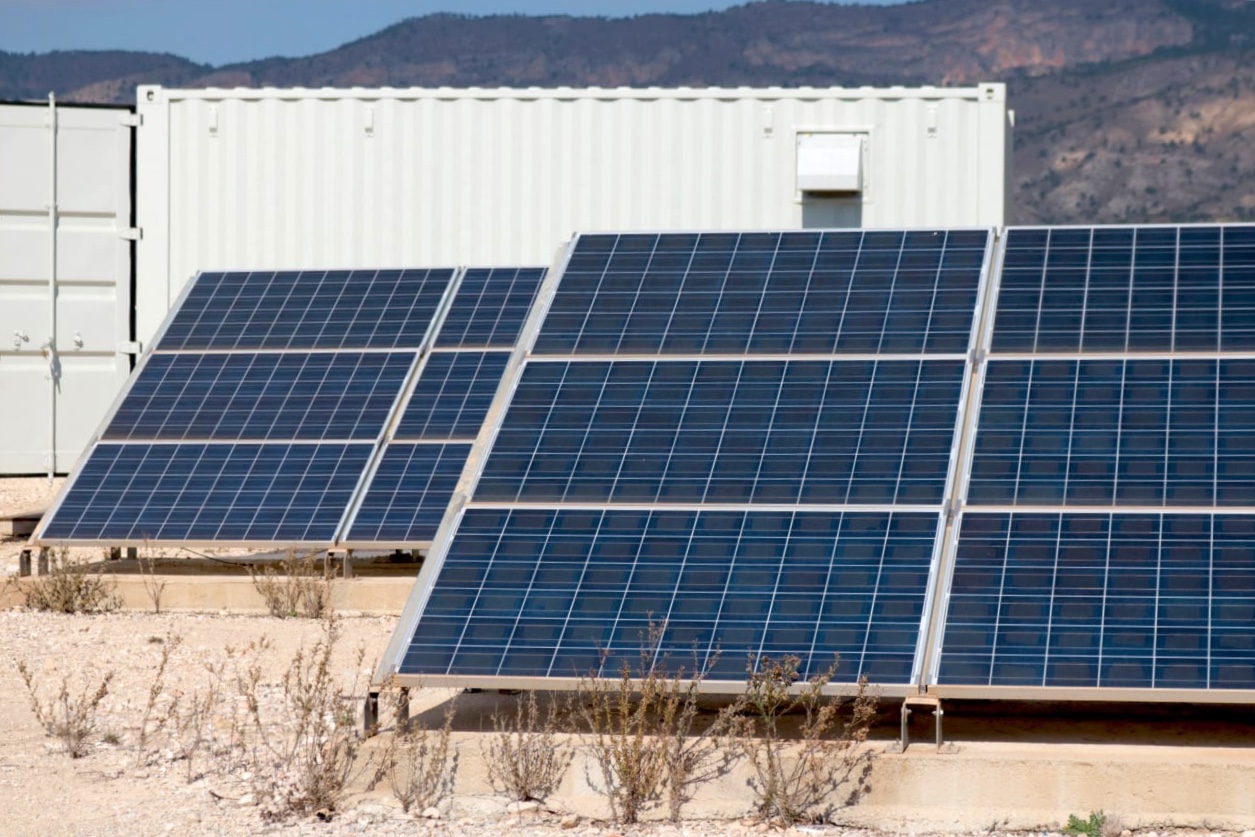 The Oxford City FC is competing in the National League South and is therefore not well-known in Europe and the rest of the world. But it seems the “Hoops” are playing in the premier league when it comes down to adopting the world’s hardest money that has ever been invented. Bitcoin has often been discussed as digital gold and an inflation hedge, but it is also available for payments. How and why is Oxford City FC adopting the Bitcoin standard? And who is the king of Bedford? 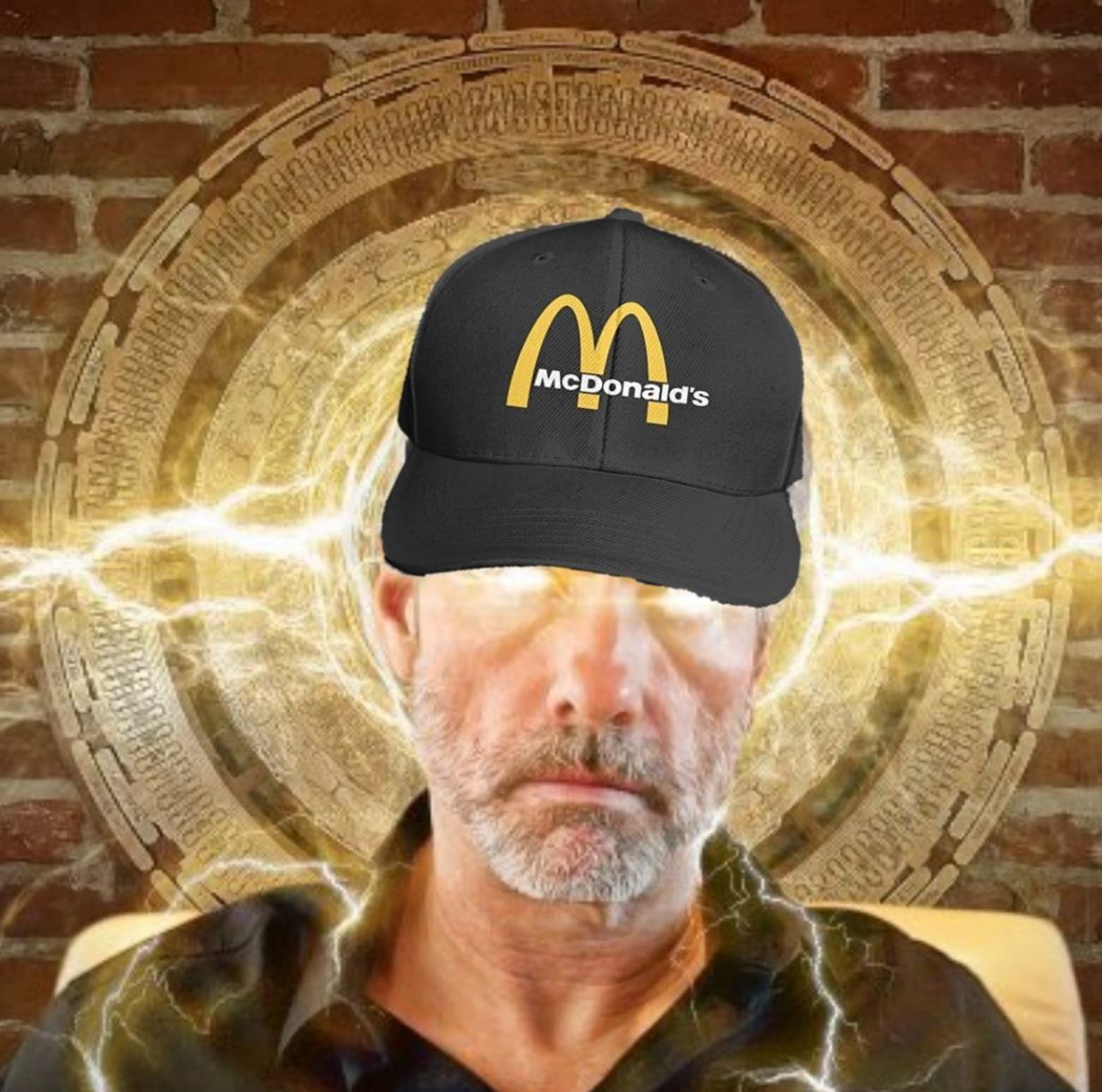 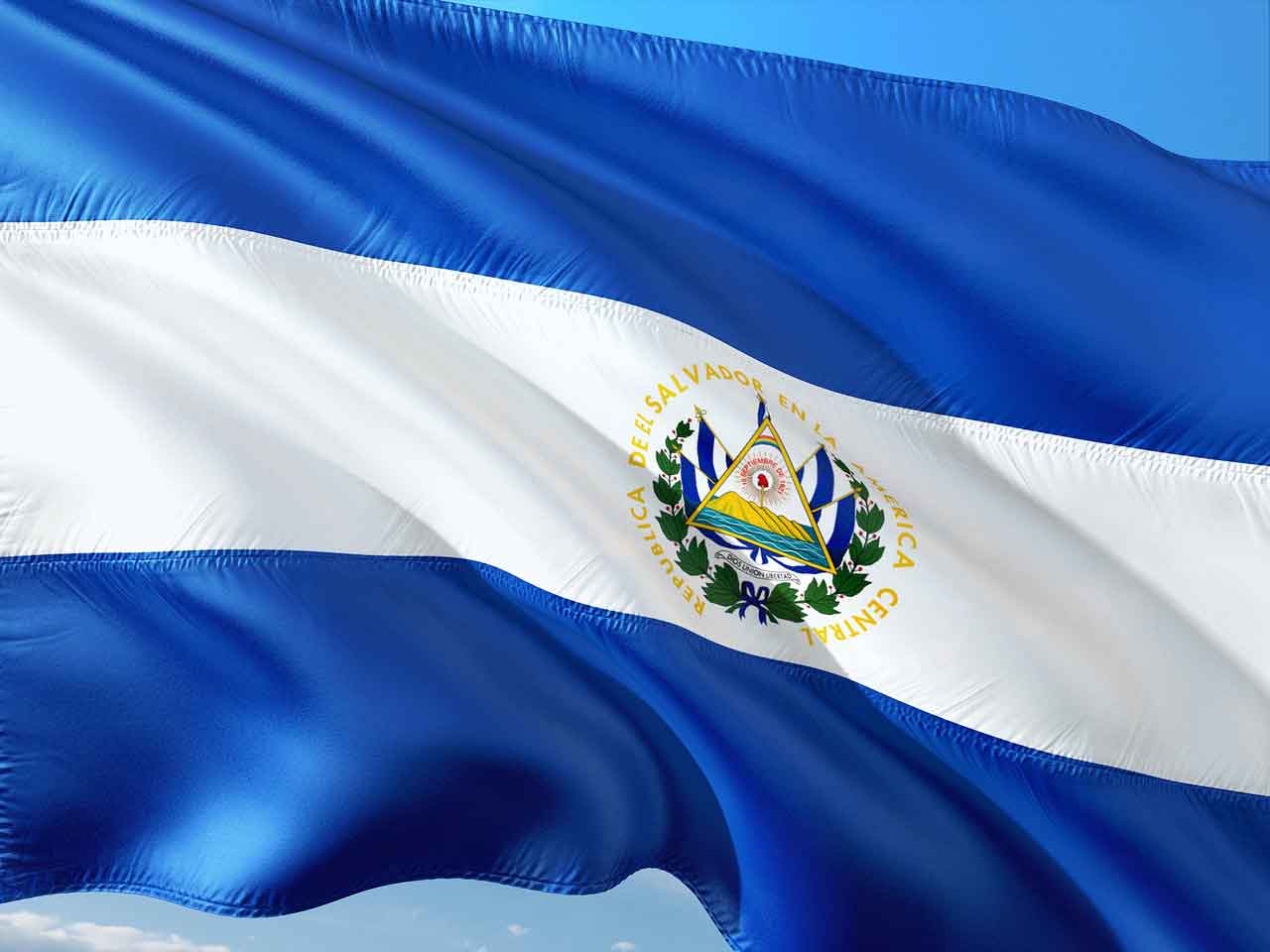 How sustainable was Bitcoin mining industry in Q2 2022?

Each quarter, the Bitcoin Mining Council (BMC) releases survey data on the state of the global BTC mining industry. The most recent report shows that the estimated energy mix of mining comes 59% from renewable sources.

Desperate for cash: Tesla sold most of its Bitcoin stash

Elon Musk is the “Dogefather” and caused more than one controversy within the last two years. Some people blame him for single-handedly pumping the market on several occasions while others are thankful that the richest man on earth blessed their bags. His impact on price movements is still up for debate but the most recent move of Tesla caught the attention of the Bitcoin community. Why has Tesla sold a large stack of its BTC and why is this not as negative as it sounds.

Bitcoin as insurance against fiat failure

As Bitcoin simply carries on doing its thing - tick tock, another block - we humans keep trying to figure out what it actually IS. Is it the purest form of monetary energy, as Michael Saylor would have it? Is it the future of money? Or is it, in the view of Greg Foss, an insurance against the bankruptcy of governments? Let's focus on the latter view. 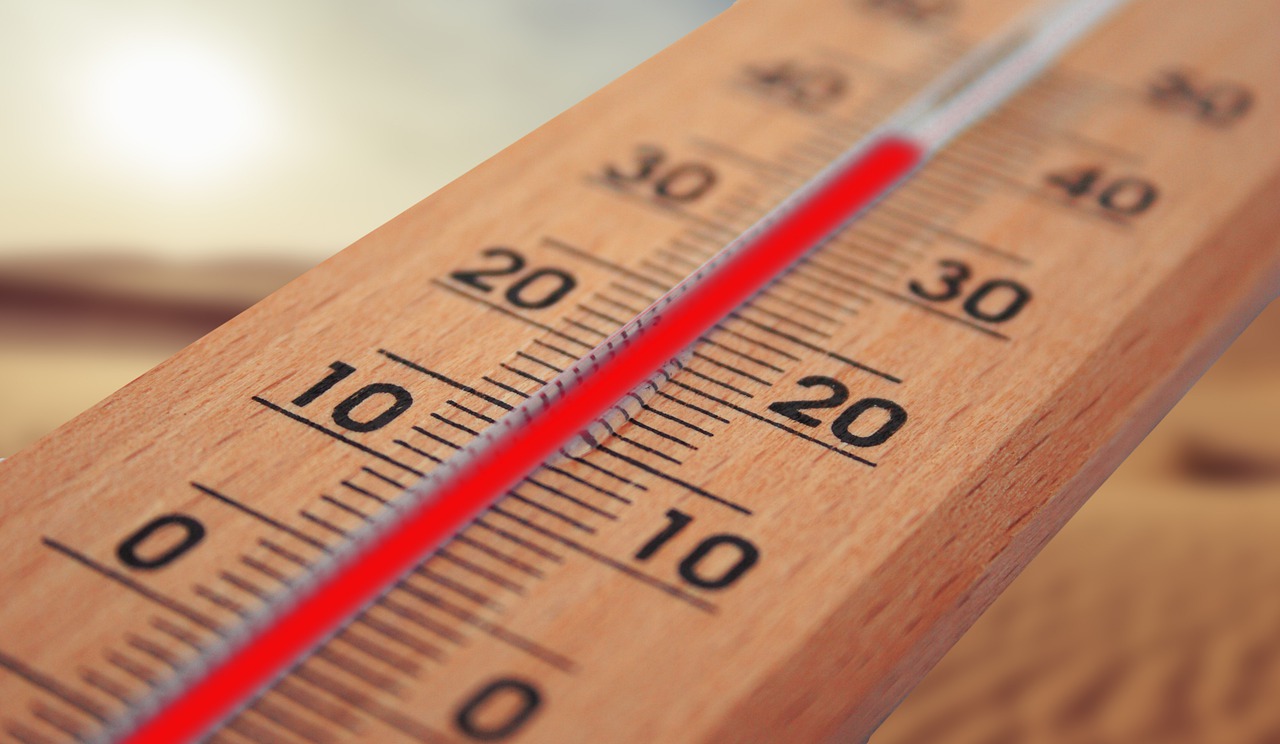 Too hot for Bitcoin – Why Texas miners are shutting down

A Bitcoin miner’s business usually depends on two things: electricity and ASICs. But there is more that has to be taken into the equation to run a successful mining venture. One thing is the local climate because the equipment will only work within certain limits regarding humidity or temperature. Of course, some of the effects of a harsh climate can be lessened by installing additional cooling or taking other measures that reduce the impact on the operations. 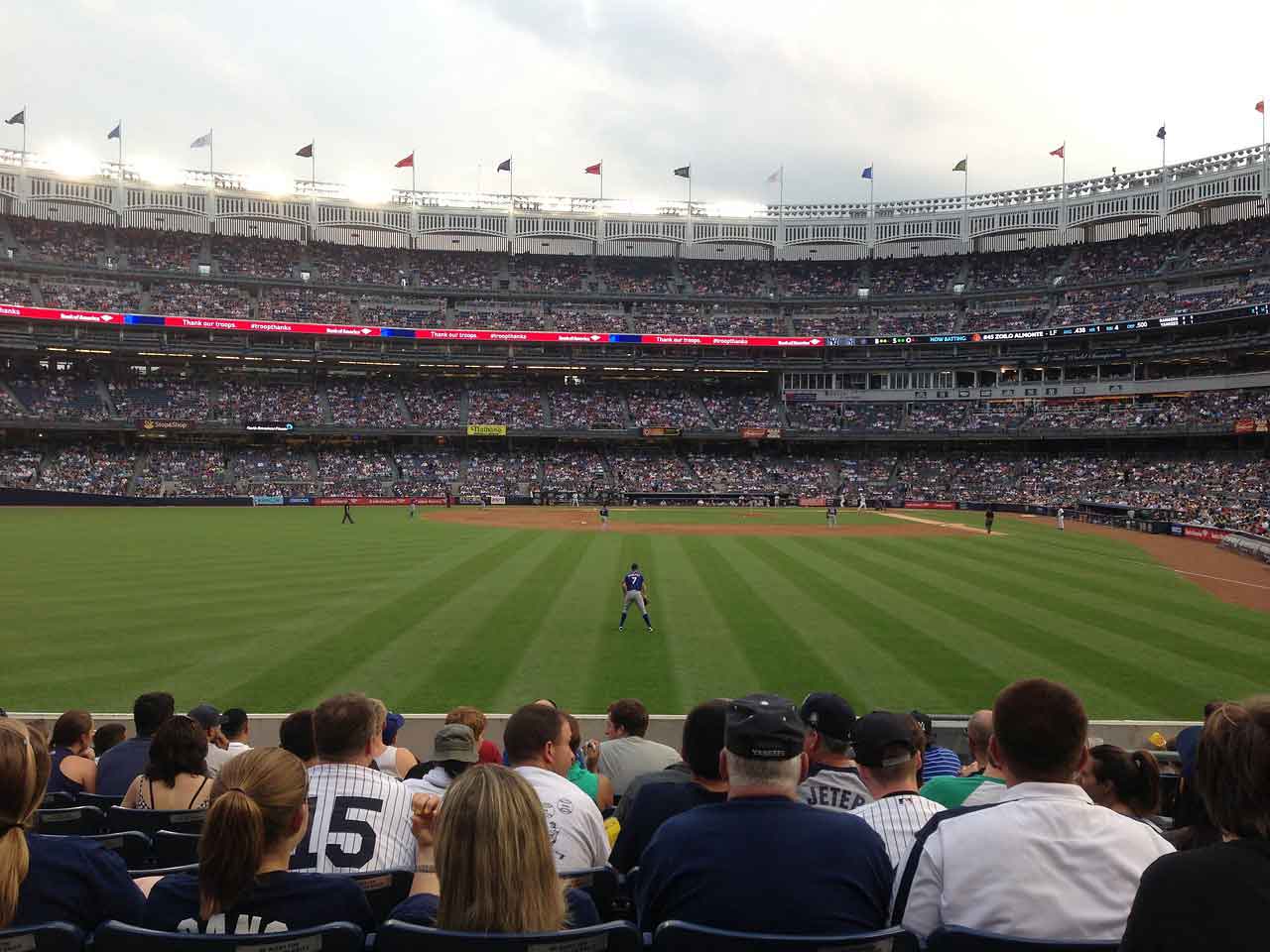 Pay me in Bitcoin: New York Yankees getting orange pilled

Last year pay me in Bitcoin became a trending topic on social media since more celebrities rallied behind BTC and demanded getting paid directly in BTC. Even the mayor of New York vouched to covert part of his paycheck into Bitcoin. One could argue that those decisions made last year were driven by the hype around Bitcoin during the bull market. Yesterday the New York Yankees announced that the team is opting for Bitcoin despite the bear market. It seems that the most successful baseball team in the world is getting orange pilled. 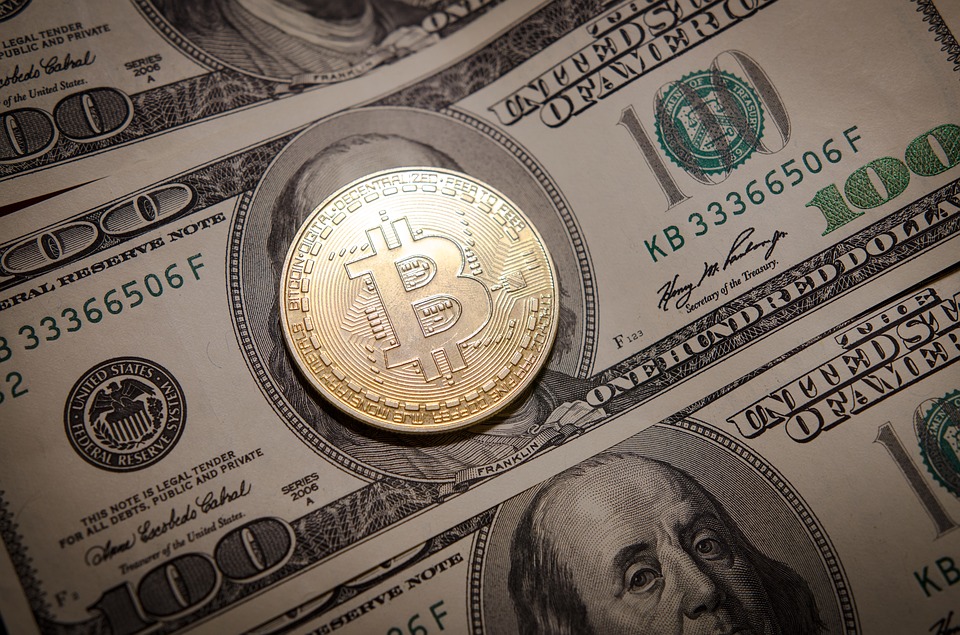 The Lightning Network is Bitcoin’s big hope and the solution to the biggest problem that each blockchain has to face which is decentralized and built with security in mind. It doesn’t scale very well. The more people like to use it and transact at the same time, the more expensive it becomes. Transactions are also slower since they have to wait in line until they are confirmed. Recently, the Federal Reserve Bank of Cleveland published a paper on the Lightning Network and its impact. 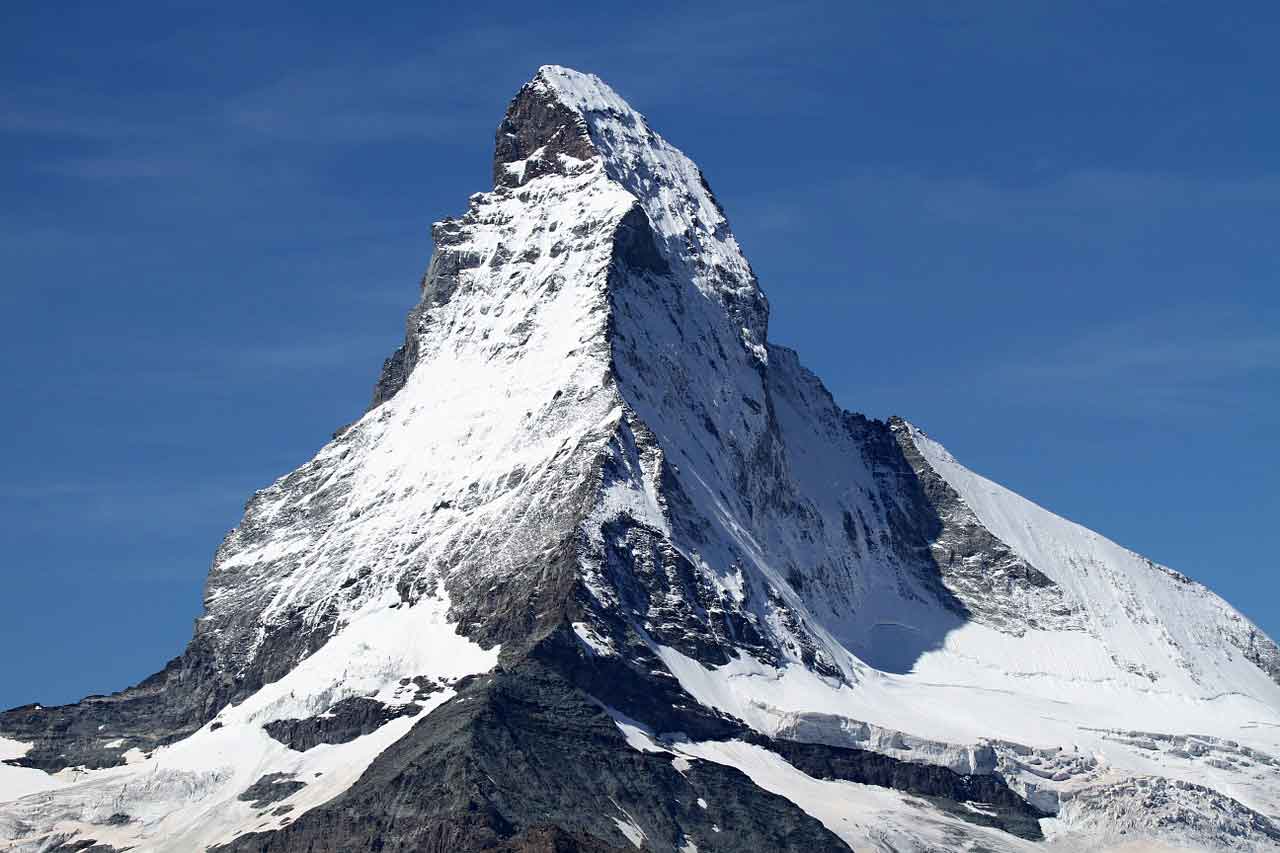 Switzerland: PostFinance will adopt Bitcoin until 2024

Bitcoin and other cryptos came under heavy pressure due to the Fed’s decision to fight inflation by raising the interest rates. Another factor that weighs heavy on the market is the CeFi lending crisis that created even more turmoil and even forced some companies into bankruptcy or brought them close to it. But despite these harsh market conditions, the Swiss post office is embracing Bitcoin and other cryptocurrencies. Why is PostFinance adopting Bitcoin and what will they offer to their customers?