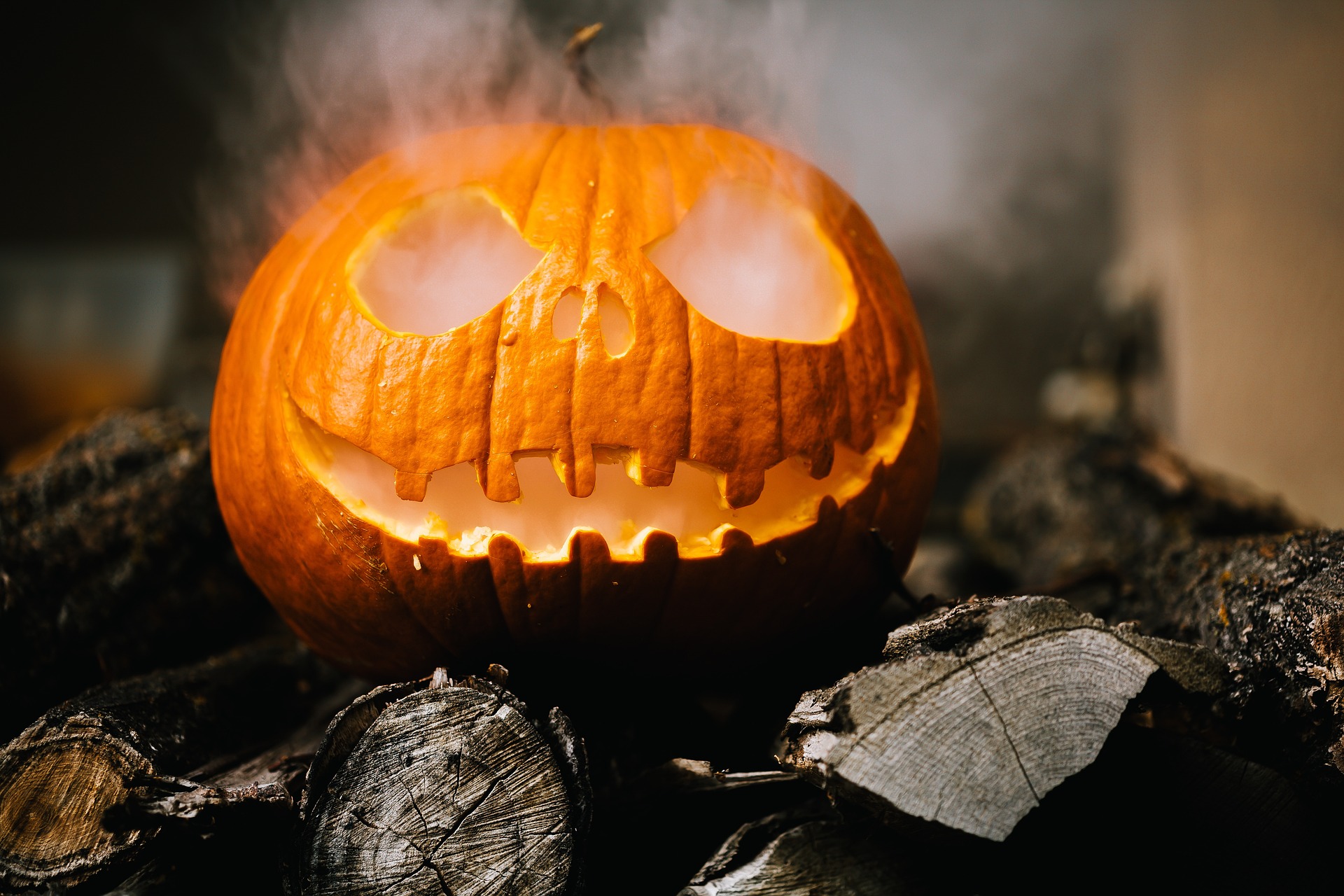 Bitcoin pubescent: five ways in which it has challenged authority

Is it a coincidence that Satoshi Nakamoto released the Bitcoin Whitepaper on Halloween? Regardless, since that 31st of October in 2008, Bitcoin has been a ghost haunting and taunting the traditional financial system ever since. Let's look at five ways in which it has done so.

The decentralized way in which the Bitcoin network is designed is the essence of peaceful resistance against central authority. No middleman is required; no shenanigans like in the traditional financial system are possible. Just immutable code and miners sweating it out and plebs running nodes to defend the integrity of this new financial network.

Bitcoin's logo is orange: what respectable brand in finance choses that frivolous color? Bitcoin did. In 2010, the logo settled on the white B against an orange background. Maybe the orange symbolizes fire - the energy that backs the network. Whichever way it may be, 'to orange-pill someone' has since been the way to describe the act of making someone aware of Bitcoin's advantages compared to the traditional financial system.

In 2011, two years after its birth, Bitcoin demonstrated it was more than a proof of concept or a nerdy way to pay for pizza. It was the currency of choice on online black market Silk Road: it could be used in a mature (albeit illegal) online economy. Just like Bitcoin was internet native, so was Silk Road. Both were applications that were born online, and not copy-pasted from 'meat space'. Of course, the fact that Silk Road made the sale of drugs possible, created a stigma for Bitcoin. 'Money for drug dealers!' is an echo of that time that still can be heard.

Any rebellious entity worth its salt must be banned by China at one point. Otherwise, what's the point? In December 2013, the People's Bank of China prohibited Chinese financial institutions from using Bitcoin. It was the first of many bans confirmed that Bitcoin had entered the final stage alluded to in the saying 'First they ignore you, then they laugh at you, then they fight you'. In 2017 China would ban trading and in 2021 mining. Bitcoin shrugged it off in the way a rebellious teenager deals with being expelled from the classroom: 'don't care'.

In 2017, a now infamous paper was published claiming that emissions from Bitcoin mining could push global warming over 2 degrees higher. It later turned out that this paper was fabricated as an experiment by college students to go viral in the media. Still, the paper is being cited by hostile parties as of today. Like any pubescent boy or girl who paints its hair orange, Bitcoin faces bullies. Classmates and teachers are confused by this new appearance of money and hurl things at it. Bitcoin faces the bullies head on by calmly stating the facts. Money has always been backed by energy (compare gold). Also, Bitcoin could even become carbon neutral or negative in the coming decade.