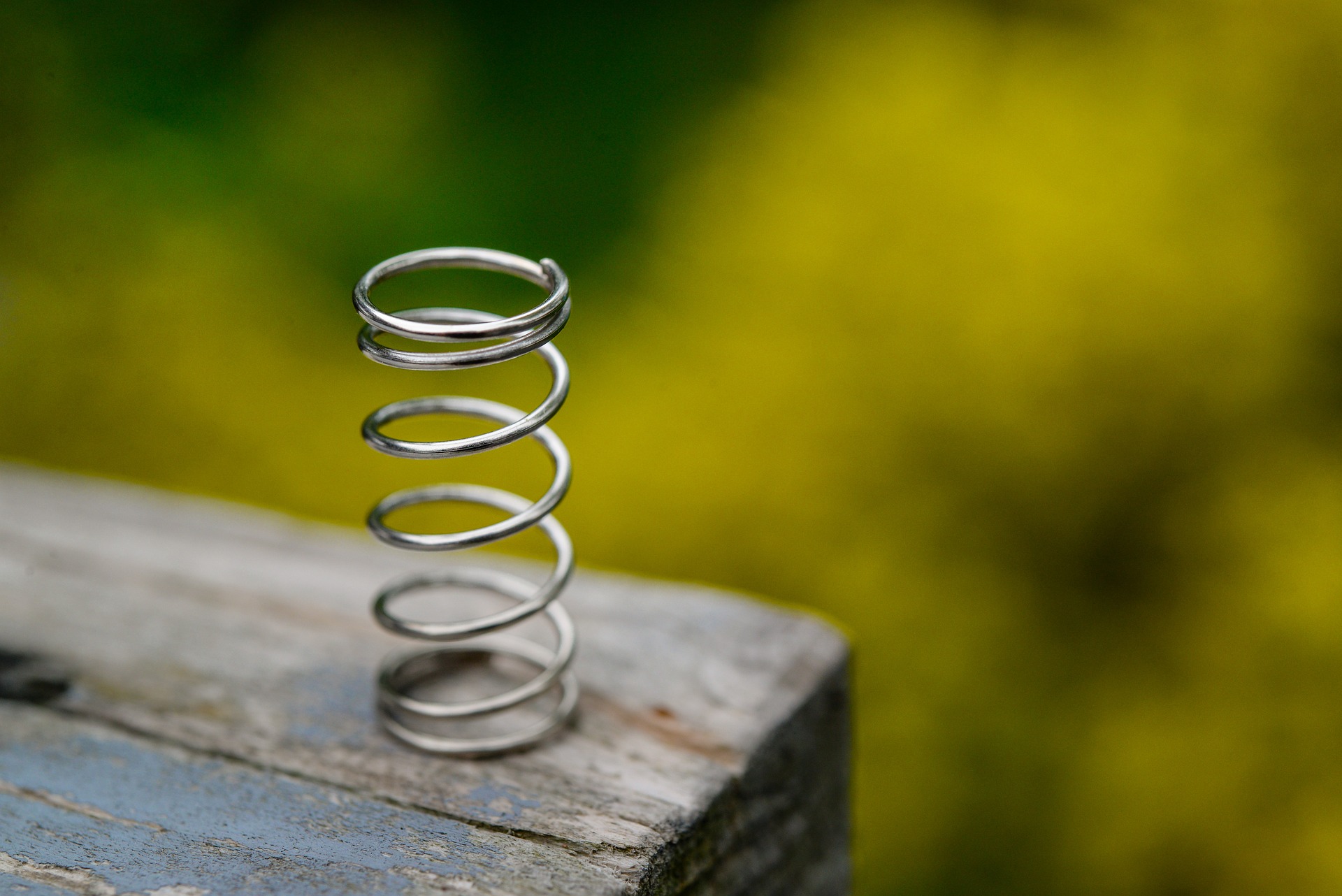 Bitcoin is a coiled spring: when will it release?

Something crazy has been going on with the price of Bitcoin in recent weeks. Namely, it is barely moving from its place. For a month now, the daily closing price has been between 18,700 and 20,400 euros. This cannot continue, we know from the past. Should we be afraid, or may we hope?

Looking at the last week, the price range is once again extra "compressed": the closing prices are all between 19,000 and 19,600 euros (the exact price may vary slightly from one crypto exchange to another). Only on the day of the announcement of the US inflation figures did the price shoot up and down by more than 1,000 euros, only to eventually close neatly within the trend lines.

Several analysts have noticed that Bitcoin is in a period of historically low volatility. In almost all similar previous periods, substantial price movement followed sooner rather than later. As if the coiled spring finally shot away.

The question, of course, is: in what direction? Glassnode looked at similar periods of low volatility (below 28% realized volatility over a one-week moving average) in bear markets. These periods were always followed by a sharp price jump. Three out of four times that price jump was up. But the infamous 2019 price drop from 6,000 to 3,000 also followed a period of low volatility in a bear market. The price trend prior to that price drop also looks a bit like today's…

SOPR trying to break out

The Spent Output Profit Ratio (SOPR) is a measure of the ratio of coins sold at a profit and/or loss at a given time. If the SOPR is 1, it means that the profits taken are balanced by the losses taken. If that value is greater than 1, then people are taking profits. Right now, the SOPR moving average of short-term holders (buyers who have not been in the market for more than 155 days) is trying to jump above 1 for the fifth time in recent months. Will it finally succeed? Each previous failed attempt in recent months led to a price drop. The question: are short term holders using this moment to sell again (price drop follows) or to buy in (resulting in a price jump)?

Robust activity in the options market

Analysts are also currently looking at activity in the options and futures market. Right now, there is record high open interest. That can often lead to sharp price movements: the leverage of some of these contracts can create a self-reinforcing effect. But there is currently no preference by speculators for a price direction. Thereby, traders may also be hedging a position rather than speculating on a rise or fall. Also, more than in 2021, the collateral for leveraged positions is stablecoins instead of Bitcoin. That also dampens the explosiveness of the price movement.

Prepare for a price movement of Bitcoin - and in its wake other coins. When and what will trigger it? Perhaps a positive news event, such as lower-than-expected inflation numbers, or alternatively another severely disappointing inflation figure. But it is also conceivable that no special event will precede the next sharp price movement. Hold on to your seats…