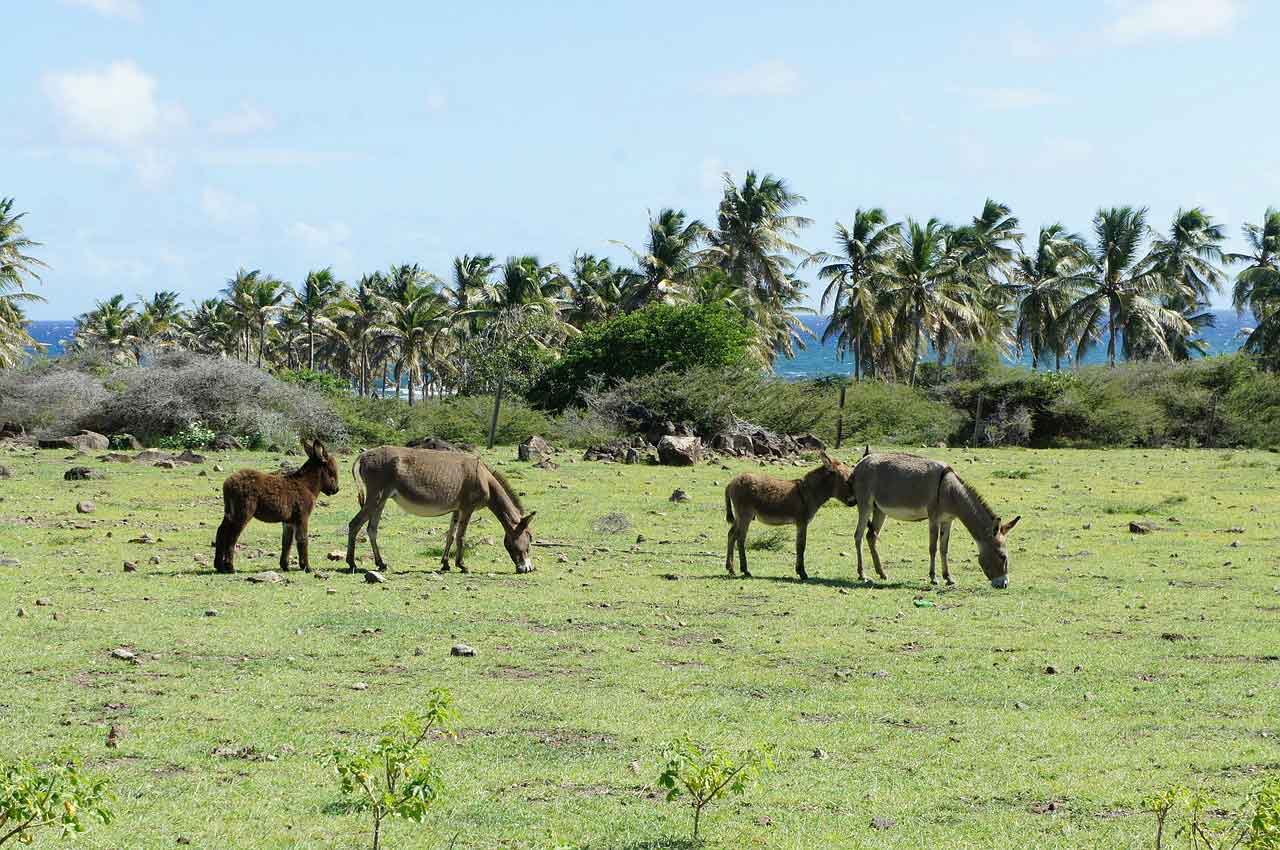 Bitcoin Cash (BCH) lost the race with Bitcoin (BTC) and it is clear which one holds the claim to the name Bitcoin once and for all. This is a fact, but that doesn’t mean that Bitcoin Cash can’t be successful on its own. Its community is still out there working tirelessly for what they believe is the true version of Bitcoin.

What are the most recent events around Bitcoin Cash and why is it becoming legal tender on a tropical island state?

Welcome to Saint Kitts and Nevis

Bitcoin became legal tender in El Salvador last year and the country the first one that is officially accepting Bitcoin as a currency. It seems that the Bitcoin Cash community was looking for something similar when they decided to go for Saint Kitts and Nevis.

It was during the Bitcoin Cash Conference 2022 when Prime Minister Terrance Drew announced that the small country is planning to do its due diligence with the Eastern Caribbean Central Bank on the decision to make Bitcoin Cash legal tender on its islands. It seems that Prime Minister Drew wants to iron out every aspect of that decision before its coming into effect.

According to local media reports, Bitcoin Cash could become legal tender by March 2023. Of course, St. Kitts and Nevis is tiny compared to most European Countries when it comes down to measure its size in GDP. Still, even a small country is big crypto since most country recognize cryptocurrencies as a means of payment but treat them like a commodity and not as cash.

Why Bitcoin Cash and not Bitcoin?

The reason why St. Kitts and Nevis are opting for BCH rather than BTC is plain and simple: The local Bitcoin Cash lobby. The country is home to Roger Ver, who is maybe one of the most prominent crypto proponents in the world.

It was Ver who took sides very early in the debate in 2017 how Bitcoin should be developed in the future. Eventually he became one of the biggest supporters of Bitcoin Cash in the aftermath of the chain split that gave birth to BCH.

Ver is locally well connected and hold millions to his name. Needless to say, that the local Bitcoin Cash adoption is far ahead of the curve with such a strong backup. It remains to be seen if Ver’s position alone can help Bitcoin Cash to thrive.