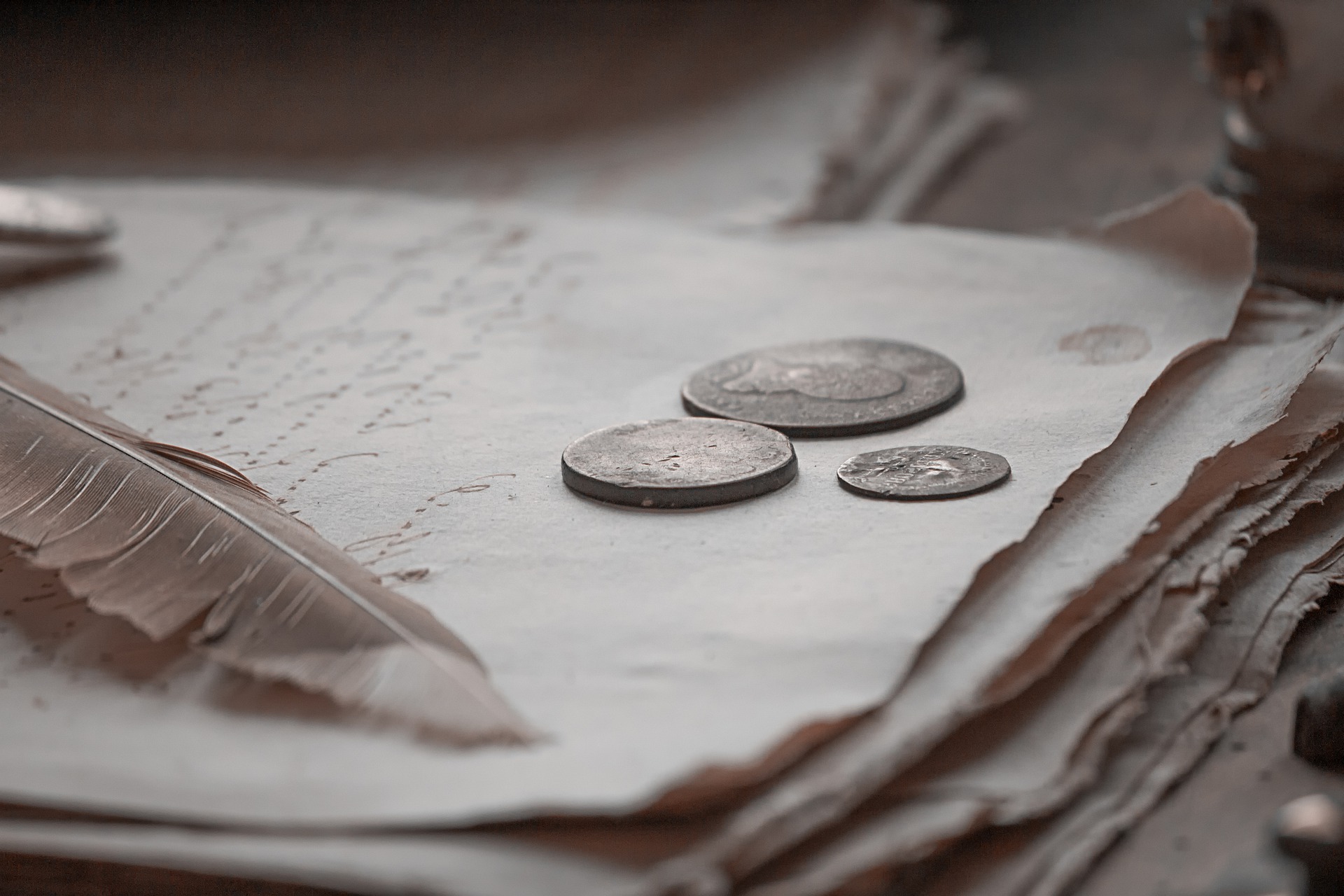 A day before the domain bitcoin.org was registered in August 2008, someone registered netcoin.org through the same registrar. That can hardly be a coincidence. It's another fun new fact from the early history of the father of all crypto currencies.

Maybe Satoshi tossed a coin (pun intended) to determine the winning name? Bitcoin researcher Or Weinberger found out by simply looking up which domains were registered in August 2008 by the pseudonymous registrant Anonymous Speech. One was bitcoin.org and a day later netcoin.org. According to Weinberger, no information was ever placed on the website netcoin.org. It was apparently quickly rejected as a candidate.

Weinberger says he is surprised that new facts are still quite easy to surface from these well-researched early days of Bitcoin. Other examples of such research involve Bitcoin's early mining history. How many miners were there in 2009 and 2010 and what share of mining did they account for?

Some word choices from the early days deviate from what we have come to think as normal. For example, on the forums where Satoshi was active, he did not use the word blockchain but timechain. Perhaps a more elegant word because it implies that Bitcoin runs on its own clock. The way transaction blocks are strung together is not based on an external clock but on an internal "hourglass": hashing. However, that internal clock is synchronized with the external clock every two weeks. This guarantees that mining a block continues to take an average of 10 minutes on earth.

By the way, we also know from Bitcoin's source code that Satoshi came up with the word Bitcoin mine. It is funny to think that all these terms once did not exist and had to be coined (again, pun intended). They were new, abstract concepts. Choosing intuitively understandable terms was obviously important in making this new form of designed money understandable.