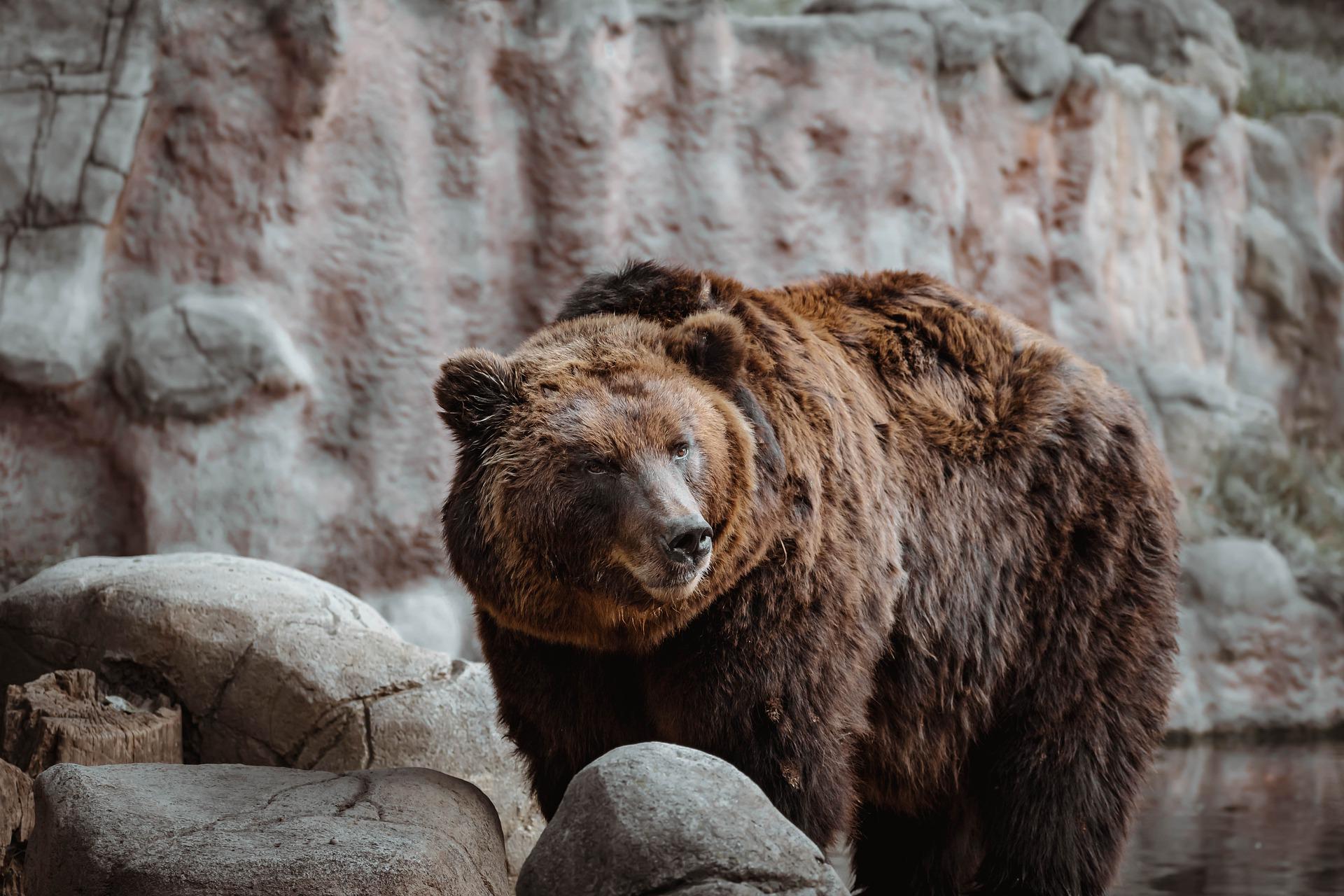 Besides the fact that all kinds of technical indicators are at similar values as during the troughs of the previous crypto bear markets, also news is comparably gloomy. This is typical for the sentiment at this stage of the cycle. We list three news events that illustrate this.

Sentiment is lackluster but behind the scenes, work is being done. Most teams are still in good shape financially and are just loving the bear market. The hype is over, and everyone can focus on what matters most: enabling a better financial system.

Not worried
Investors who have been through multiple bear markets are also laconic and continue to buy. Hedge fund manager Dan Morehead, in an interview with Raoul Pal, isn't worried:

"I've been through about four of these cycles in the last ten years, and I was sweating in some of the previous ones. I was like, man, maybe blockchain doesn't work, maybe they'll outlaw Bitcoin, or maybe there's a flaw in the code and we're all screwed. There were so many worries in these past cycles. And I've experienced it firsthand, get in and it all goes down 80%. What I would say is this time, it is really, really a different vibe. There's hundreds of millions of people using it, 10% of all US-Mexico remittance is going over Bitcoin. It's a lot of people are really counting on, it's really a real system."