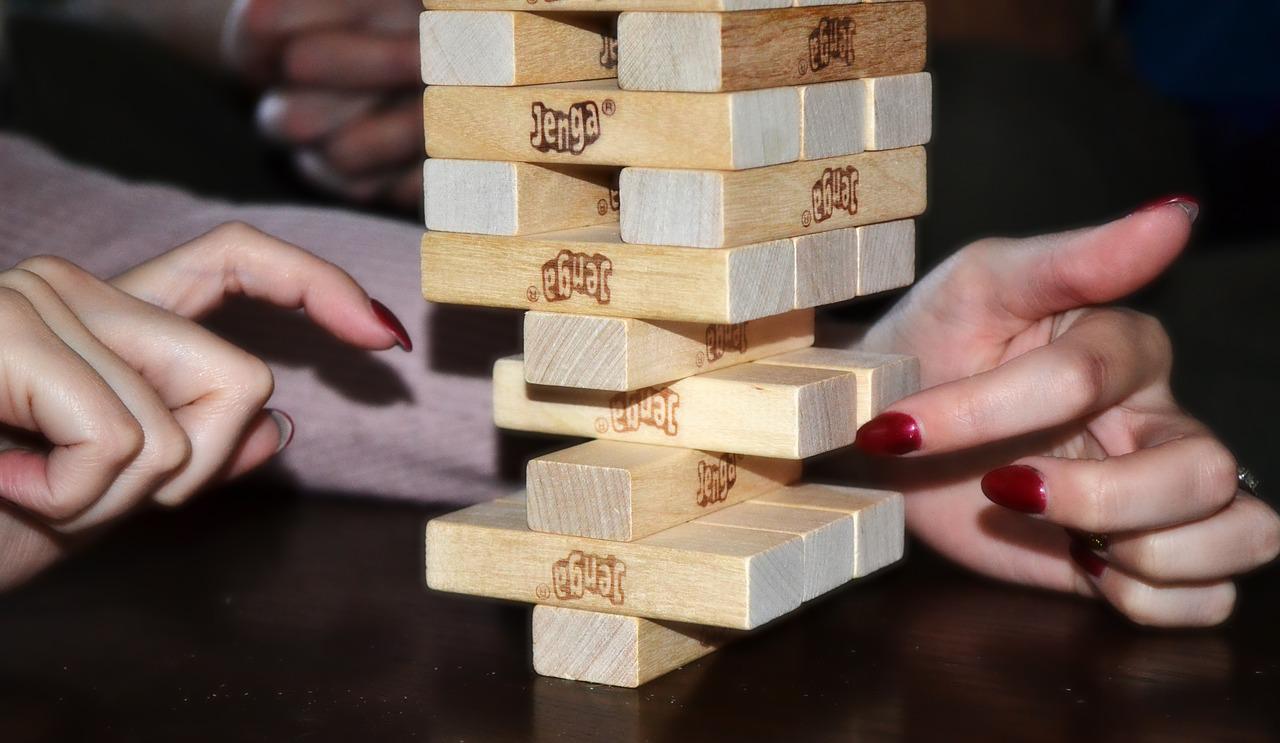 CEL is a coin that gives holders advantages when using Celsius: think lower borrowing rates and higher interest rates if they had it paid out in CEL. After the doomsday scenario became reality for users of Celsius, confidence in the coin - not surprisingly - dropped to zero. To be exact, from around 40 cents on June 12 to 9 cents a day later (in 2021 the coin briefly traded around 7 dollars). The shorters danced on the grave and paid steep percentages (up to 15% per day!) to kick the coin further into the abyss and profit from it.

Shorting is speculating on a drop in price. You make a profit if it succeeds and lose your entire deposit if it fails. And the latter is the goal of the rebounding Celsius community. Similar to the Gamestop short squeeze of 2021 by Wall Street Bets, some Twitter users suggested buying up CEL en masse to drive up the price and force the shorters out of their positions. Especially if there is not much CEL in the market, this could succeed and lead to an explosive price increase.

Yesterday the first attack seemed to succeed: the price exploded from 34 cents to around $2, before stabilizing around 55 cents.

The popcorn and the real drama

These are interesting games, and it's fun with a bowl of popcorn to go with it. But the real battle is taking place behind the scenes, for the money of Celsius users. They tragically do not have access to their BTC, ETH and other money. Allegedly, this is an estimated $10 billion.

It has become clear in recent days that the lending platform has taken considerable risks with the funds of their users: it has "played" with leverage on DeFi platforms like Maker. Due to the huge drop in prices across the crypto markets, hundreds of millions of users' funds are at risk of being liquidated. Users are not insured for this risk. Another pain point for Celsius is that it has hundreds of millions in staked Eth (stETH). That derivative currency of Ether can only be exchanged for Ether after the Merge, which could be many months away. Because many parties want to get rid of their stETH now, the price is falling. This is one of the reasons why a platform like Celsius can no longer meet its obligations once their users start withdrawing their ETH all at once.

It is still possible that Celsius could meet its obligations in the coming weeks or months. But confidence in the platform has no doubt been damaged for good. 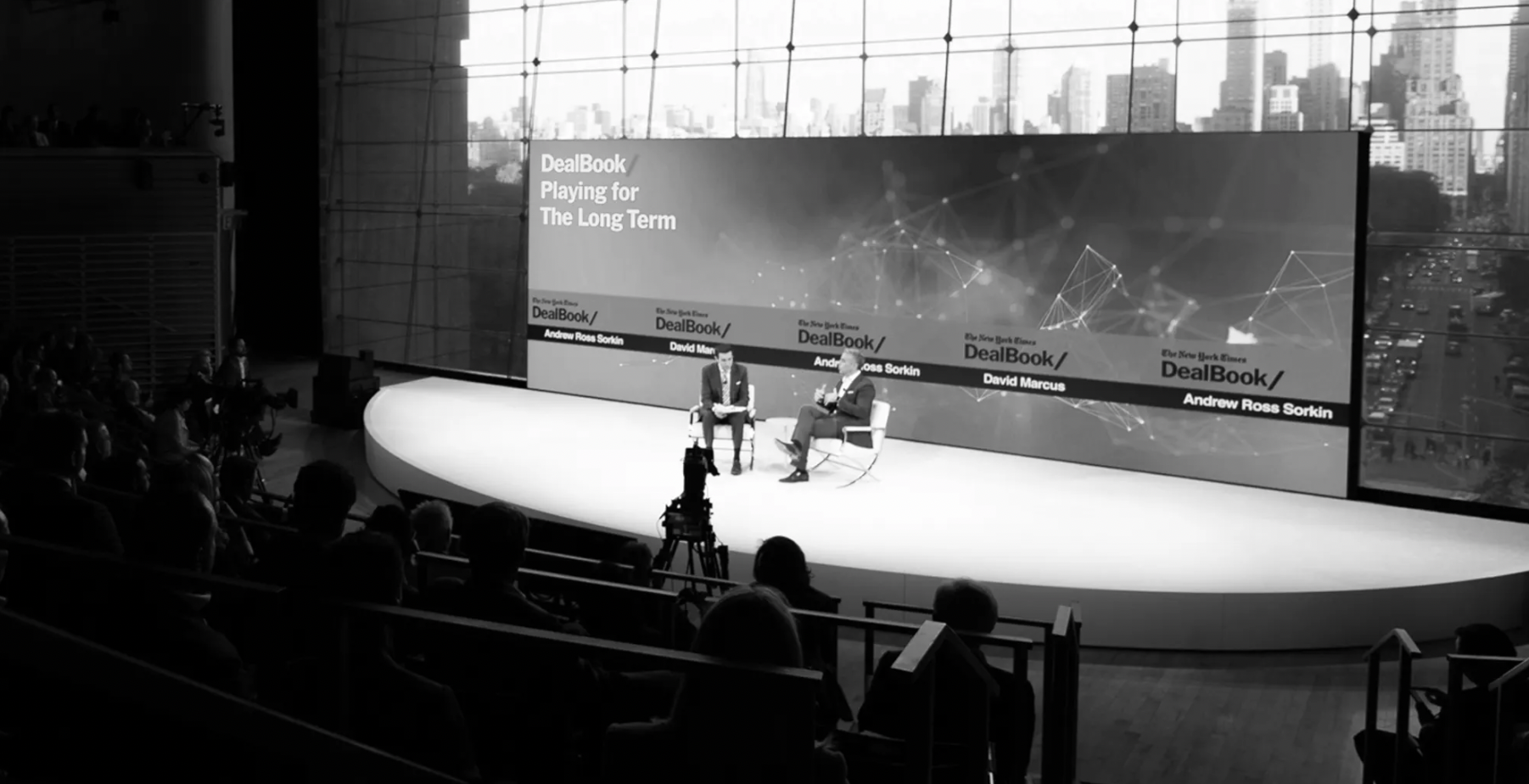