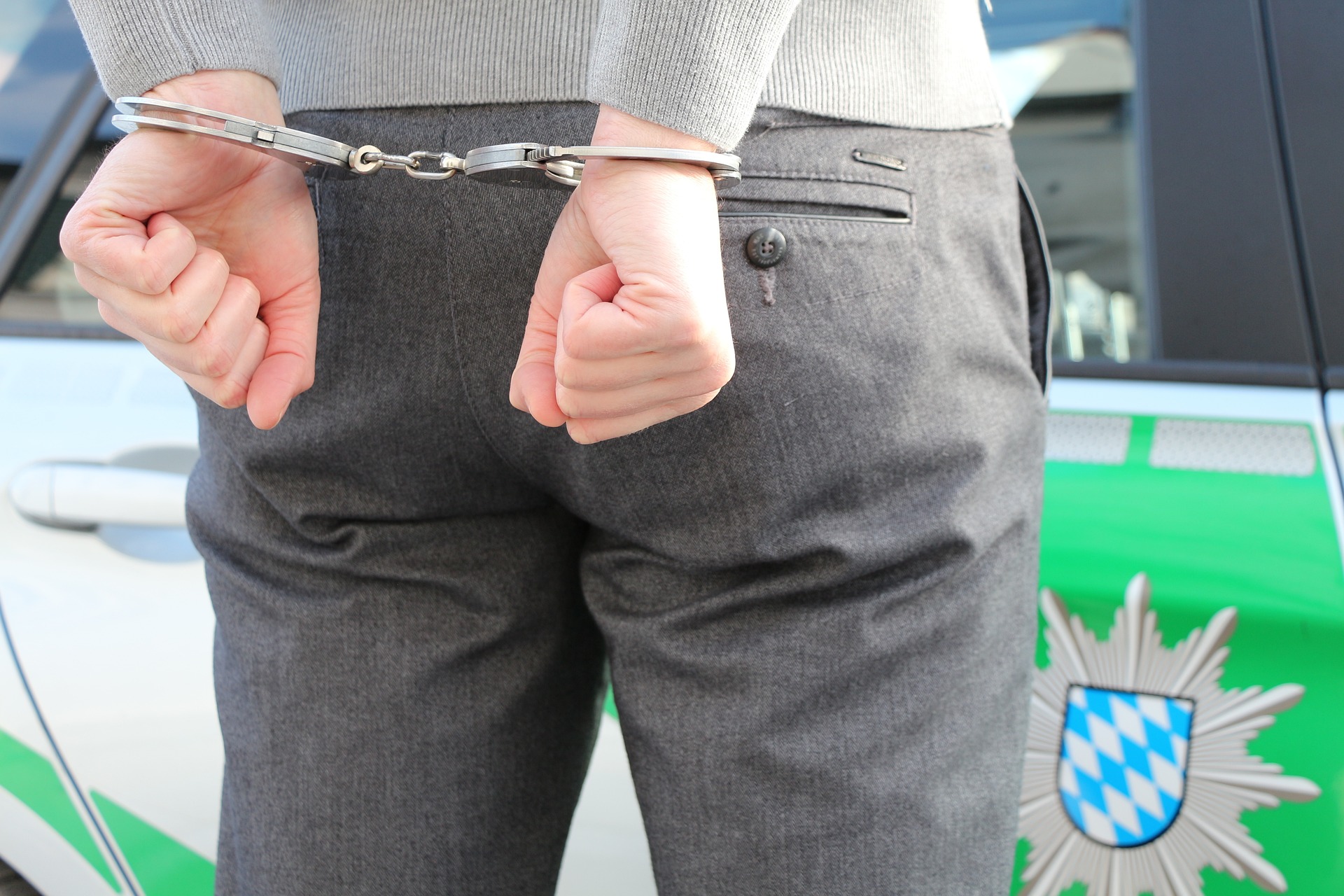 Sam Bankman-Fried arrested, Do Kwon still on the run

We recently wondered why former CEO of bankrupt exchange FTX hadn't been arrested yet and enjoyed a press tour instead. Well, the long arm of the law has been slow but not idle. Sam Bankman-Fried (SBF) has been arrested in the Bahamas, based on criminal charges filed in the U.S.

It's been a month since FTX's catastrophic implosion. Creditors who lost their savings had to painfully witness former CEO SBF showing up in both prestigious conferences and on various Twitter spaces, fumbling through vague answers and apologizing repeatedly. The CEO that was hired to clean up the mess, stated: 'Never in my career have I seen such a complete failure of corporate controls.'

In interviews he gave after leaving the sunken ship, SBF turned out to be quite good at circumventing questions about what exactly had gone wrong. Even though fraud hunter Coffeezilla at one point had SBF in a tough spot, and he may have committed to fraud.

Charges not known yet

Now, finally, the proper legal process is about to start, with the judge presented with the task of figuring out SBF's shenanigans. The charges are not known yet but could include securities fraud and money laundering. SBF was to testify online today before the House Financial Services Committee.

The nation of the Bahamas expects the U.S. to request it to extradite Bankman-Fried in short order.

Do Kwon in Serbia?

Another former crypto hero facing charges is Do Kwon, the inventor of crashed stablecoin UST that made tens of billions of dollars evaporate. Serbia is mentioned as his likely current location, after flying through Dubai. In Kwon's case it is less clear if there is fraud being charged. After all, the nature of the stablecoin design was transparent and risks were known.

Kwon's native country South Korea wants him on charges of violating the country’s capital markets act. South Korea is in the process of requesting cooperation from Serbia. Interpol has approved South Korean prosecutor’s request to issue a so-called red notice for him.