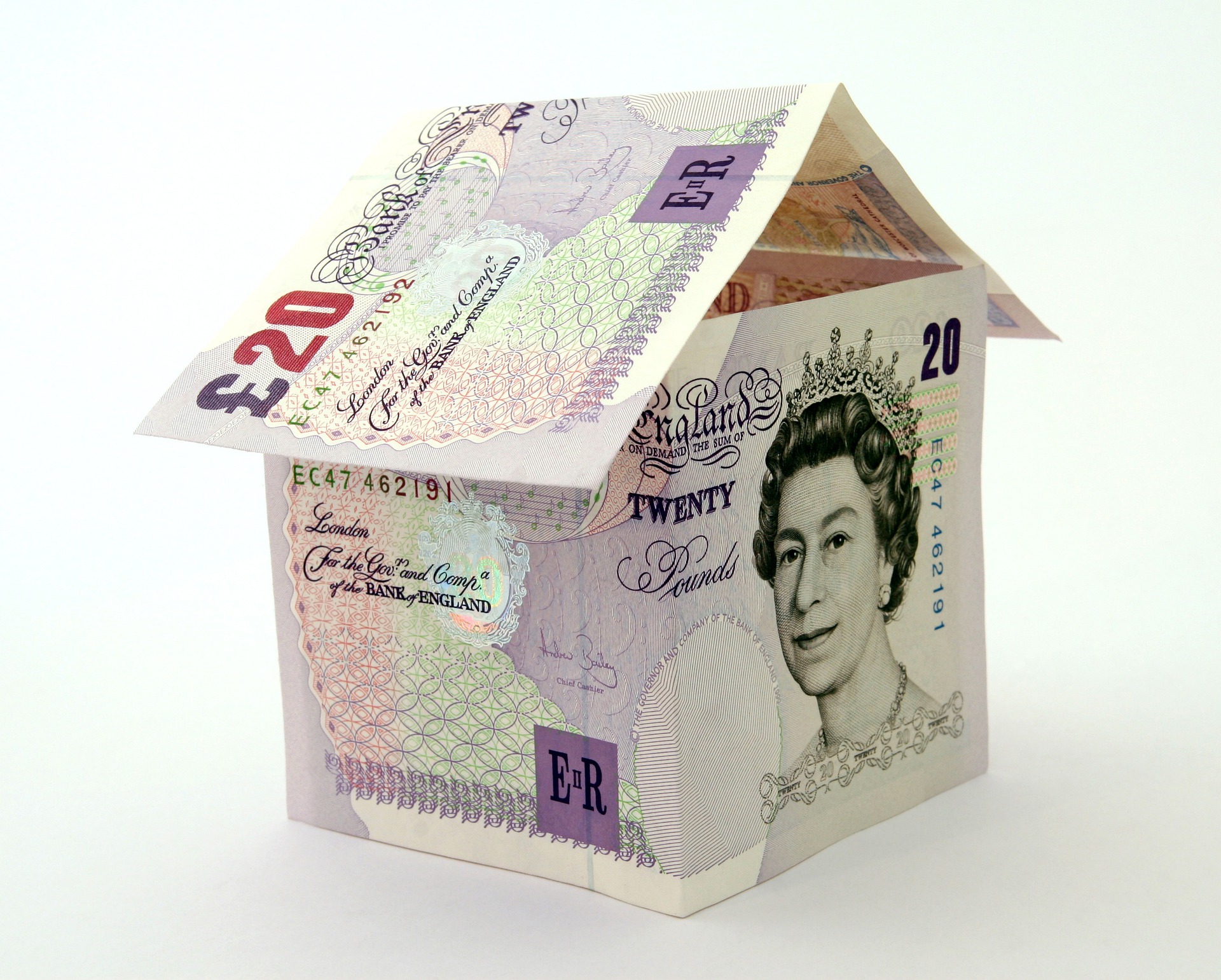 Bank of England capitulates and starts buying up bonds

Last week, stress in the currency and bond markets ran so high that analysts expected a breaking point to be nearby. That came yesterday in the United Kingdom. To save the bond market, the Bank of England decided to buy 65 billion pounds of government bonds. It is the first country to turn the money press back on. Who will follow?

The British Pound had taken the biggest hit since the Fed's most recent interest rate decision. Admittedly, the euro and the yen, for example, also suffered as the Fed again sucked substantial dollars from the straw of the global dollar milkshake. But the pound suffered further from a budget considered fiscally irresponsible.

Not only did the pound crash to the historically low price of $1.03. But British government bonds with maturities of 20 years and more also went down the drain. This created an acute liquidity crisis of so-called Liability Driven Investment funds (LDIs). These funds are in the portfolio of major British pension funds. When they are at risk, the pensions of millions of Britons are at risk. That's why the Bank of England had to step in.

There is 1,500 billion pounds in these LDIs. They work with leverage, which in this case means using government bonds as collateral to borrow cash. And thereby buy more government bonds. So, the moment the value of the collateral - the government bonds - falls hard - they have a big problem. The Bank of England's buyback program gets them out of dire straits for a while.

Money press back on

The rescue by the Bank of England may seem easy. The bank creates money out of thin air and rescues funds from trouble. But of course, there is no such thing as free money: it is the taxpayer and/or the saver who pays for the cost. When the money supply increases, it is simply at the expense of the purchasing power of the existing money in savings accounts and the like.

It is for this reason that crypto prices often rise when the money press turns on again: people flee into coins whose issuance schedule - in the case of Bitcoin - is finite. The question is whether more countries will feel compelled to return to broader monetary policy. Not the U.S. for now, but other countries are feeling the pressure. In the European Union, one source of tension is the widening gap in interest rates between bonds of southern and northern countries. If that gets too big, the ECB is likely to start buying bonds from southern countries.

Analysts agree that the normal economic cycle of about 7 years is seriously upset at the moment. An extremely hard running money press after the pandemic was followed by a tightening and extremely rapid interest rate hikes. Because of this extremely fast changing monetary policy, financial markets are completely upset. The question is whether there is still a chance for a "soft landing" or whether this is the beginning of chaos. And... chaos will be solved by a raging money printing press...