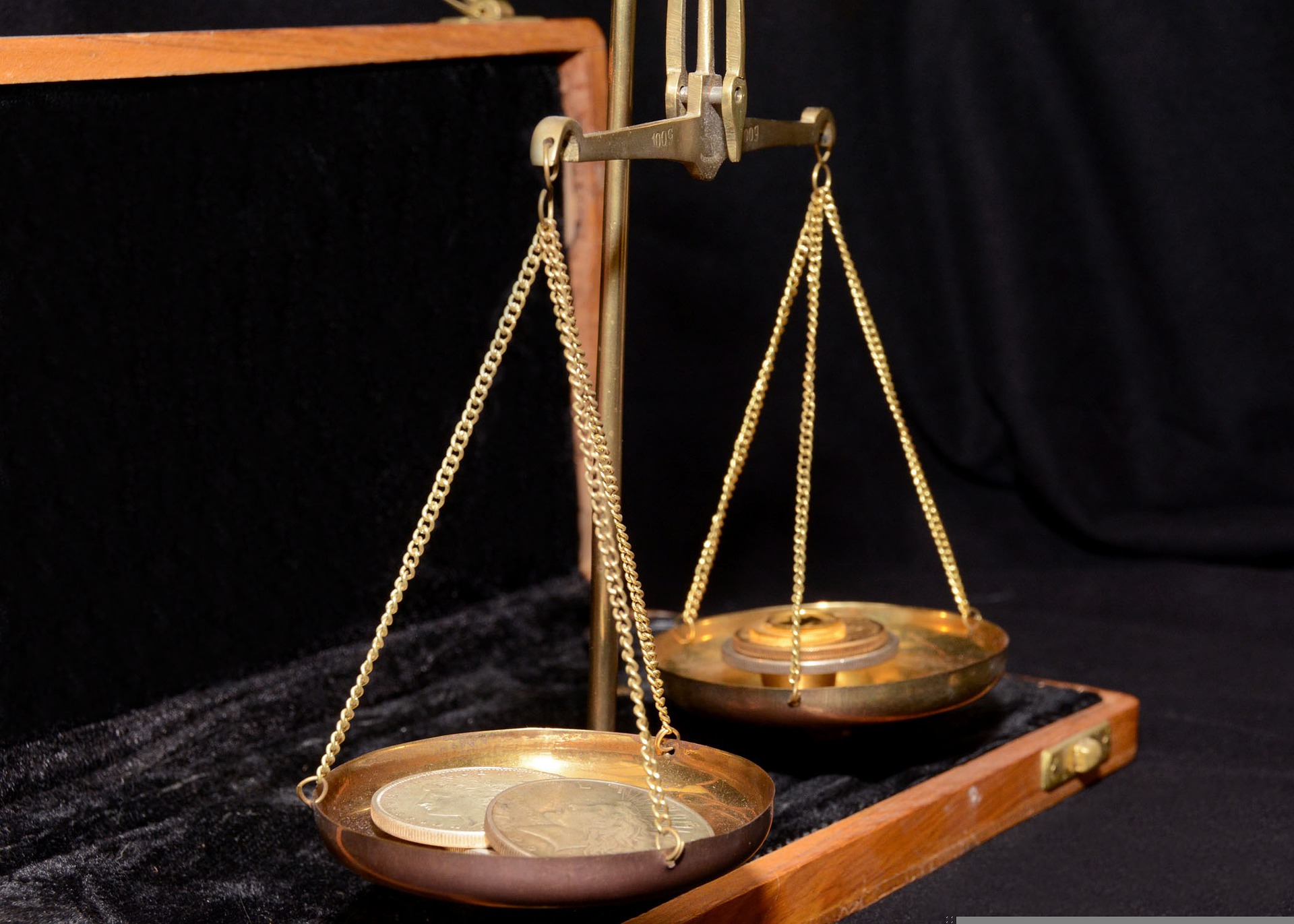 Ban on Terra-like stablecoin in US?

The shock waves from the crash of stablecoin US Terra (UST) are still working their way through. The US House of Representatives is working on a bill proposing a temporary ban on just the kind of stablecoin like Terra.

The bill, which was leaked, talks about banning stablecoins that have "endogenous collateral". That is, the value of such a stablecoin is not backed by things outside the system, such as dollars or government bonds. Instead, UST had its own currency, LUNA, which was cleverly designed to keep the value of UST at $1. The only problem was that when the price of Luna crashed to 0, there was also no value left as collateral for the stablecoin. That won't happen to you with a stablecoin like USDC: that company has U.S. dollars on hand that cover their own currency one-to-one.

The ban that would take effect under the new law would last two years. In the meantime, the government would further research the stablecoin market.

Clearly, the U.S. government is working to protect investors. While "protecting investors" is often used as a euphemism for stifling innovation, it may be justified at this point. While it is not out of the question that stablecoin could operate without external collateral, it is a risky experiment. In the crash of the Terra/Luna ecosystem, $40 billion evaporated.

One of the stablecoins that would be in trouble because of this law is: Synthetix (SUSD). Its collateral is Synthetix.

By the way, there is room in the future law for banks to issue stablecoins. This shows that stablecoins will have a legally entrenched place in the U.S. financial system. As long as a dollar of stablecoin is backed by dollars, the U.S. state maintains control over the number of crypto-dollars in circulation.

The bill may be voted on as early as next week.