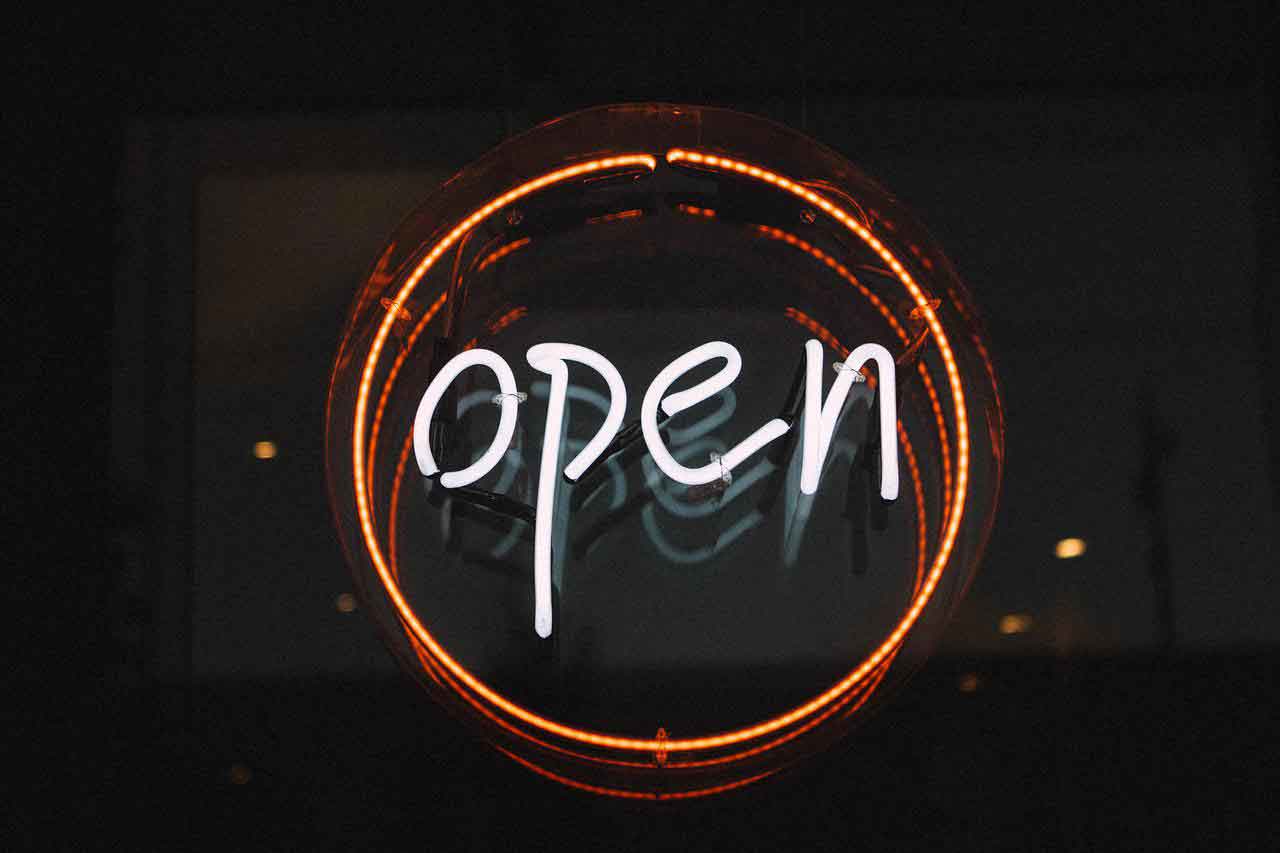 The Ronin hack was one of the biggest hacks in terms of the dollar value that was stolen during the event. For quite some time it remained open how and if Axie Infinity the most successful blockchain game could continue. The team worked relentlessly to restart Ronin and now a date for the re-opening has become available.

What is the Ronin bridge, how did it got hacked and when is it going to re-open?

The hack was possible since the attacker managed to get access to 5 of 9 private keys that were needed to sign transactions with the validators, some of which have been run by Sky Mavis. In effect, he simply managed to withdraw the funds from the bridge. The U.S. Treasury affiliated the Lazarus Group with the hack. It is believed that the group of hackers is working for North Korea.

According to the Sky Mavis, the new Ronin bridge has passed security audits and only minor issues remained. The restart of the platform will require a hard fork and all validators need to upgrade their nodes.

The sidechain and the bridge will restart next week on June 28th and all affected users will be reimbursed. Sky Mavis held a successful funding round worth $150 million US-Dollars. Funding came from major players in the tech industry. The rest will be paid using Sky Mavis’s remaining funds.

Big success for the industry

After the last two months only held bad news that fueled a raging bear market, this is a huge success not only for Sky Mavis and its partners but also for the community and the crypto industry. It proves that even after a devastating loss through a security breach the situation can be resolved.

Many critics were convinced that neither Sky Mavis nor Axie Infinity will recover from the situation. But the case also provides a valuable lesson for investors who have to accept that all DeFi protocols are going through a lot of development and are still considered to be experimental software.

The group that allegedly hacked the bridge is running out of luck. The involved addresses have been tainted and the whole world is watching where those funds are being moved. Criminals can indeed get away with the funds but have nowhere where they can turn to. This proves again that crime and blockchain technology don’t go well with each other.