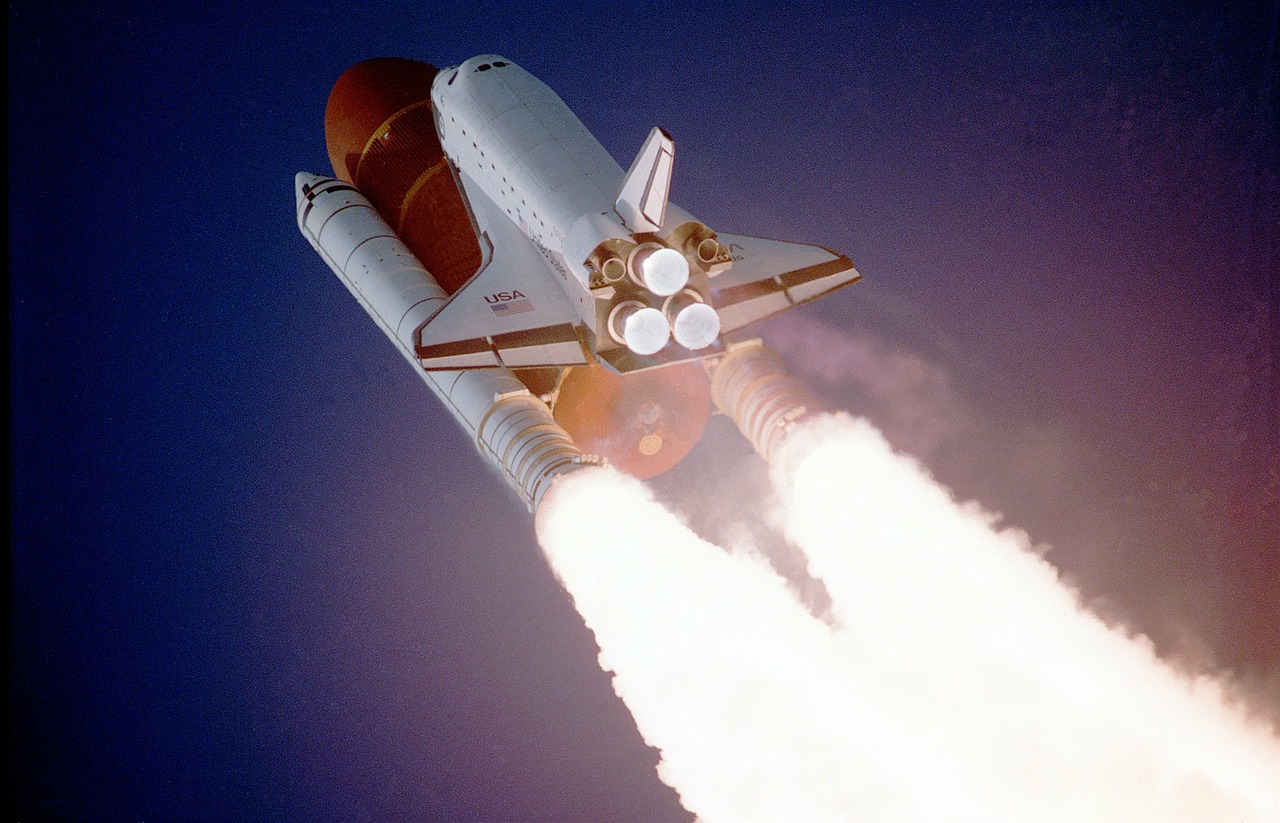 ARK Invest has set a price forecast for Bitcoin in 2030. In its recently released Big Ideas report, which covers many more technologies than just crypto, the renowned investment fund is targeting a Bitcoin price of $1.3 million.

While this price target may feel a lot like "hopium" in the current market, ARK substantiates it. ARK researchers typically take a thorough approach to their analyses of disruptive technology. For example, based on analyses of battery technology, ARK was convinced of Tesla's lead already many years ago.

How large is the potential market?

ARK takes the following line of reasoning in investment decisions. Is a new technology viable and substantially better than the existing technology? If so, what market share does the new technology have to gain? Then one quickly arrives at stellar growth rates. (In the early twentieth century, when the first cars entered the muddy roads with potholes and horse droppings, it might have been a bold prediction that the burgeoning auto industry would grow by a factor of a thousand. Unless you had realized at the time that the gigantic horse-carriage market was up for grabs.)

To name an example. In ten years, if 5% of the wealth of high net worth individuals worldwide sits in Bitcoin, that piece of the pie alone will account for a Bitcoin price of $190,000. If the National Banks of governments around the world would put an average of just 1% into Bitcoin (it’s already happening in El Salvador), that would lead to a Bitcoin price of $181,000.

The use cases of Bitcoin that ARK lists:

If you add up all those different use cases, you arrive at a 28 trillion dollar market cap for Bitcoin, or $1.3 million per Bitcoin. Of course, ARK is the first to admit that these are rough estimates and that no outcome is guaranteed by any means. But the point is that these use cases don't all have to materialize for prices to rise substantially.

Incidentally, in the report ARK also has a good look at Ethereum and envisions a 20 trillion market share for this network. That would equate to a price of Eth of around 200,000 per coin.