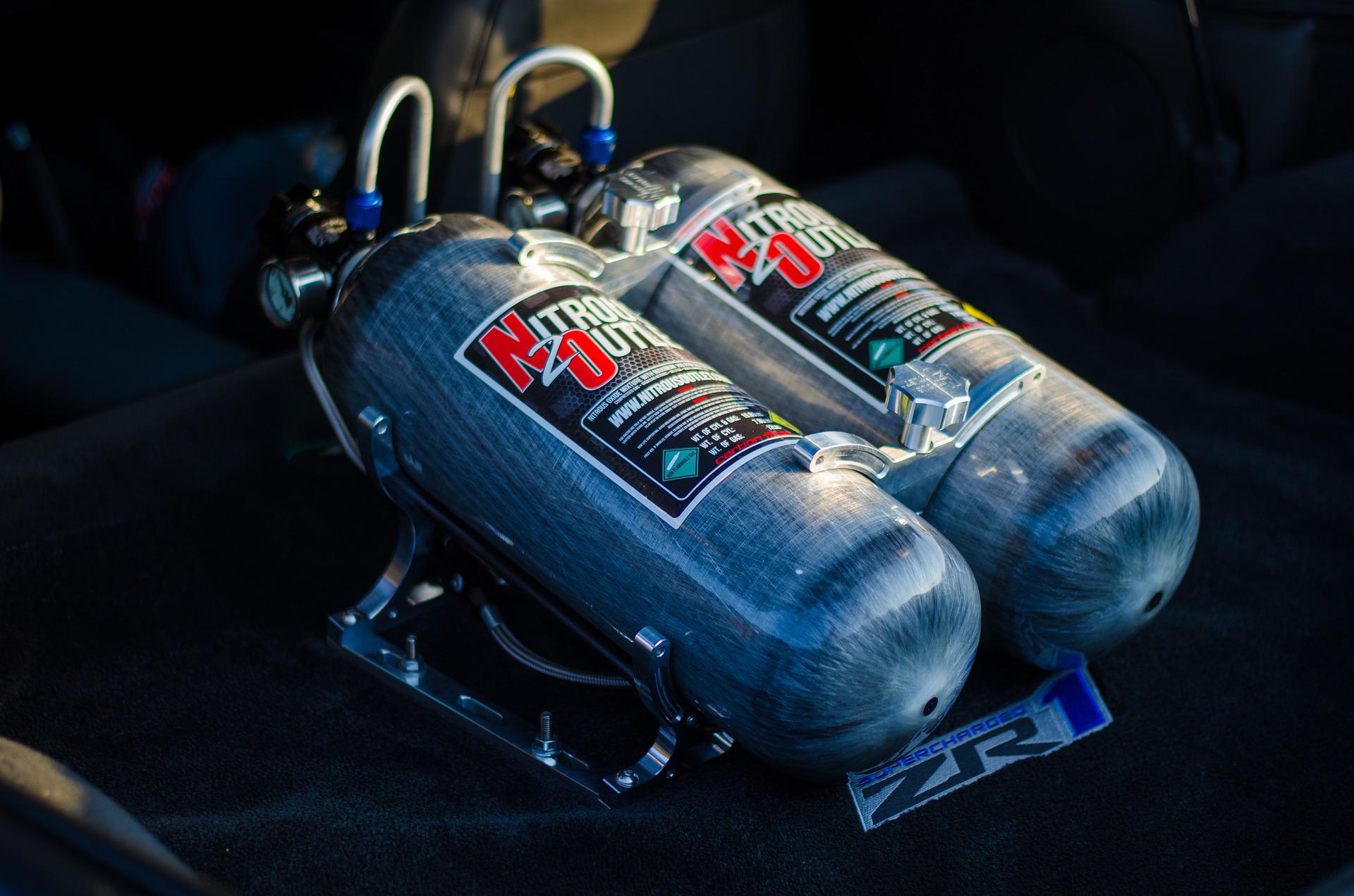 On August 31st, Offchain Labs conducted a major mainnet upgrade from Arbitrum One to Arbitrum Nitro. The launch was a success, at least as measured by daily transactions, which reached all-time highs. The Layer 2 solution is now raking in about twice as much in daily fees as its competitor Optimism.

The upgrade of Arbitrum comes exactly a year after its launch. It's a notch up of almost an order of magnitude in terms of efficiency of storage. This means Nitro will compress more transactions into each batch, and so the layer-2 will be able to settle more transactions in fewer Ethereum blocks.

Arbitrum One, launched on August 31, 2021, is an Optimistic Rollup L2 for Ethereum. Its purpose is scaling the Ethereum blockchain by validating transactions off-chain before rolling up bundles of transactions for settlement on Ethereum. Arbitrum One amassed approximately half of the Ethereum L2 market share: it had a total value locked of about $2.5 billion.

Frequent users of the Ethereum ecosystem benefit a lot from moving their assets to Arbitrum. Transactions fees on Arbitrum averaged under 10 cents and might go down further after the upgrade. Arbitrum is quite accessible: users connect an Web3 wallet like Metamask to one of Arbitrum’s bridges and then move over their assets.

There's also some reason for concern with these kinds of upgrades. Decentralized Blockchain tech is clunky and slow but decentralized for a reason: it helps to keep the ecosystem resilient against capture by a centralized entity. Arbitrum too becomes more like a centralized database with this upgrade. A possible return to more decentralization would be to issue a token, just like Arbitrum's rival Optimism did.

The Layer 2 wars are on. Layer 2's like Polygon (MATIC), Optimism (OP) and Arbitrum are exploding with innovation and releases. The innovation centers around making room on the Ethereum blockchain and moving transactions to these layer 2's. A month ago, Polygon announced the first the zk-rollup technology compatible with Ethereum.

All this activity suggests to some analysts that Layer 2's will steal some of Ethereum's thunder. Or more precisely, the price of Ethereum might underperform the Layer 2's. See, the highway that is Ethereum is relieved by all the Layer 2 side roads. And that means: less demand for Ethereum blockspace. We all know the basic law of economics: lower demand means lower price. It remains to be seen of course, as Ethereum still offers more security than the layer 2's. Also, Ethereum is working on scalability of its base layer.