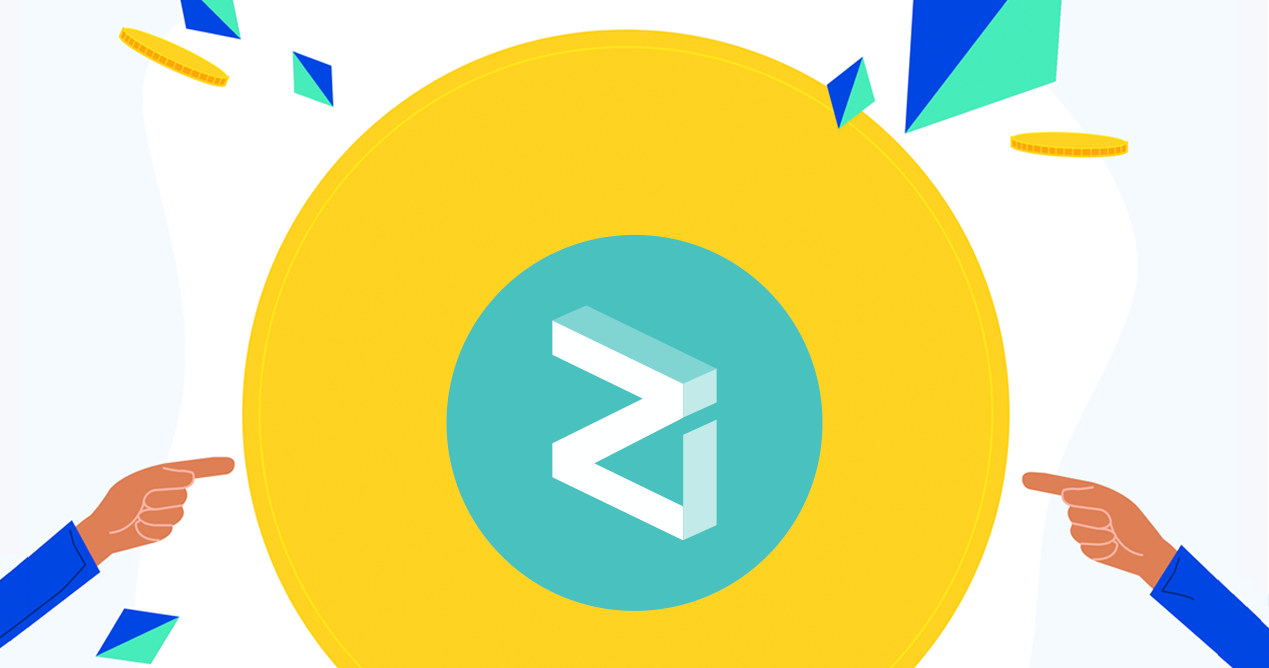 What is Zilliqa? A blockchain designed for dApps explained

Zilliqa is aiming to revolutionize the design and the creation of a dApp ecosystem. Unlike other blockchains, it already offers a variety of dApps with working products and services. Zilliqa achieved this by offering a blockchain infrastructure on top of a global incentivized distributed computer network. Some of its features might sound familiar to you if you already know some of the basics of blockchain technology.

It was created in 2017 by Amrit Kumar and Xinshu Don holding a successful $22 million ICO in the same year. The mainnet went live in 2019 and offers smart contracts as well a higher transaction throughput than Ethereum or some other competing blockchains in that field.

What else has Zilliqa to offer and how does this technology work? In this article, we are going to dive into Zilliqas specifications and capabilities.

Sharding is a technology that in fact is going to be used by Ethereum 2.0 in the future. Zilliqa on the other hand integrated that technology earlier and is already using it. A blockchain usually has limited space per block and therefore there is a limit to the transactions that can be handled. Since most interactions with dApps are served as transactions on the blockchain it is easy to see why a blockchain can quickly run into problems when serving dApps to thousands or even millions of users.

Sharding allows the network to process transactions parallel and therefore Zilliqa is highly scalable compared to other blockchain technologies and allows up to 2.800 tp/s on the Zilliqa network. There are three basic levels of sharding involved on Zilliqa:

Zilliqa’s consensus mechanism is called practical Byzantine fault tolerance (pBFT). It is used to create consensus among all the shards in the network. Unlike Bitcoin, the Zilliqa blockchain does not rely only on proof of work but on a combination of both proof of stake and proof of work. In this case, proof of work is not needed to reach consensus but to ensure that the network is more resistant to attacks. This of course offers the opportunity to create passive income through staking. It is also notable that smart contracts on Zilliqa are written in its own programming language which is called Scilla.

ZIL is powering the blockchain

ZIL is used to pay transaction fees on the network as well as to interact with smart contracts and the dApp ecosystem. Staking Zilliqa is fairly easy and even affordable for retail investors since you only need to assign your stake to a validator from your wallet and can start earning income on the ZIL that you are already holding. ZIL can also be used for sending and receiving payments even though its role in the dApp ecosystem is more significant. Another use case for ZIL is on-chain governance. Participation is granted by holding gZIL, the governance token of Zilliqa. Within the first year of issuing the token long-term holders were rewarded with gZIL while staking ZIL.

Zilliqa already offers a variety of dApps and at the time of writing decentralized finance on Zilliqa has a total value locked of $23 million. The ecosystem offers the following use cases:

What is dYdX? A decentralized exchange explained

Decentralized finance is not only about providing liquidity and generating revenue. Trading has become one of the major use cases of the constantly evolving industry. But how to bring an exchange with features like order books and even futures trading right on the blockchain? Several projects are working on solutions that provide full fledge decentralized exchanges.