Web3 or Web 3.0 is a name for the future internet where users can once again be co-owners. It is a reaction to Web 2: the internet where Big Tech has the reigns over user data and content. With Web3, it becomes possible to have influence on and financial benefit from your own content, money and data.

The technology that makes Web3 possible is - you guessed it - blockchain. Intermediaries like banks or tech companies are no longer needed. Communities can set their own rules and vote on the future of their project, and share in the profits.

First, a brief history of the Internet, which can be roughly divided into three phases: web 1, 2 and the (largely still future) Web3.

Web1: read
Web1 was the period of the first Internet browsers and online directories. The period when a small proportion of users produced a large part of the content. In the form of static pages of text, images, and online catalogs. Web1 was largely an online library with hyperlinks.

Web3: read, write & own
In this future incarnation of the Internet, users communicate with each other in a decentralized way. Whether it is money or information, all transactions (not only of money but also of content) are carried out without the mediation of tech companies, banks, or other intermediaries. And because everything can be 'tokenized', users can become co-owners of applications they use and the data and content that circulate in them.

A few examples of Web3 applications

Web3 has already begun to break through on a few fronts: in play-to-earn games, NFTs and DAOs.

Gamers that make money: play-to-earn games
One example of a successful play-to-earn game is Axie Infinity. Gamers can buy Axies, which compete in teams against teams of other players. Upon winning, players earn in the local currency of the Axie universe. Which, by the way, is redeemable for hard money (Ether). Another source of income is selling Axies that do well in battles. These can become worth a lot. In short, the game is a local economy with its own currency and NFTs (the Axies). Ownership of the game elements is thus distributed among the gamers instead of the game developers earning everything. Gamers can earn a modest monthly income by playing Axie.

Artists sell directly to customers: NFTs
NFTs are sometimes ridiculed: why spend money on something you can also right-click-save? But don't forget they are proof of ownership in a digital world, which can be traded. Artists are already benefiting from this application of Web3. For example, electronic musician 3LAU sold his album and part of the music rights to his fans as NFTs. This also entitles those fans, for example, to royalties from streaming services. If 3Lau does well, his fans also benefit financially. This gives them an extra incentive to spread the gospel. 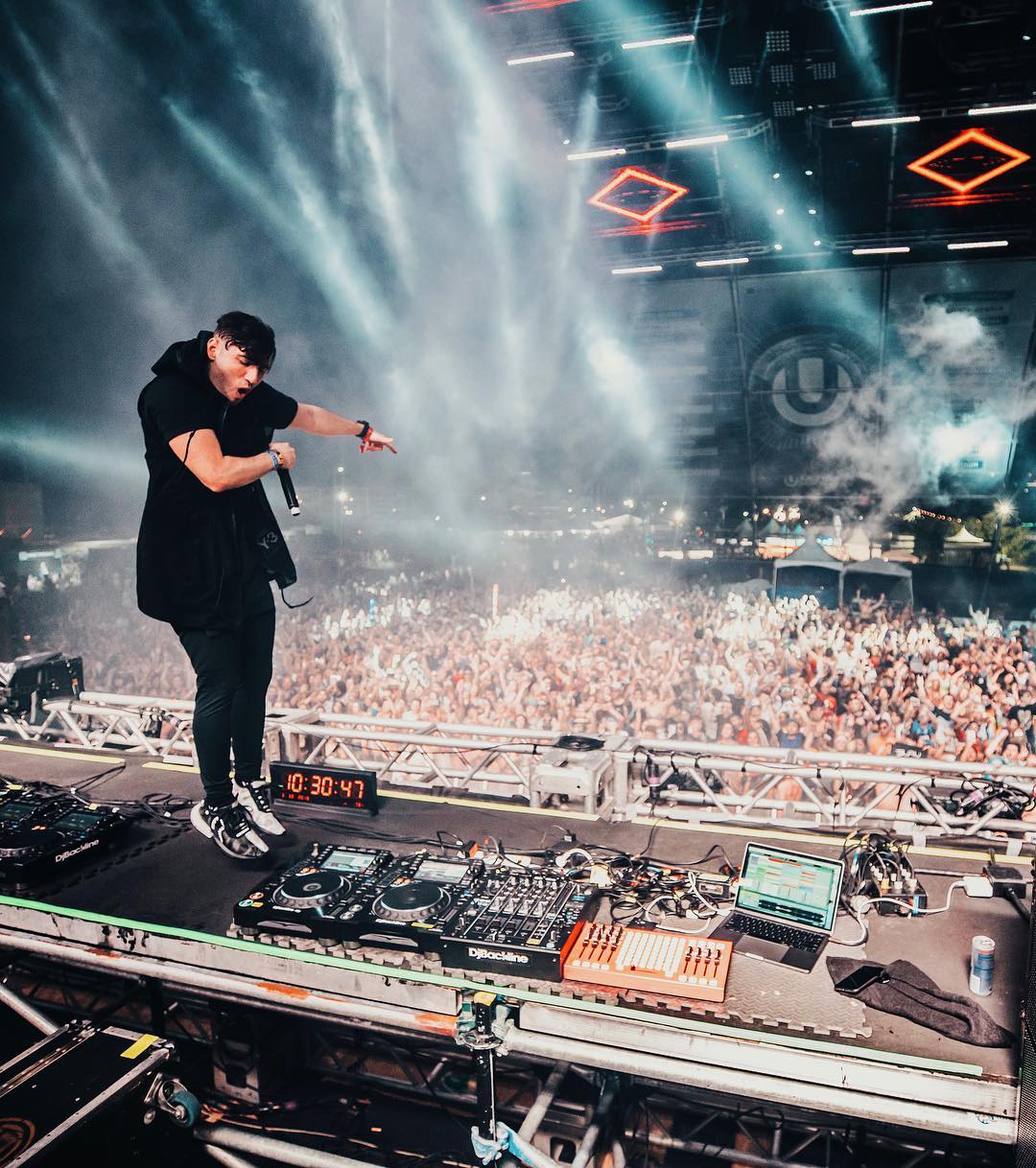 DAO's
DAO stands for Decentralized Autonomous Organization. It is precisely this decentralized aspect that makes it Web3. A DAO does what a company does but has no staff or manager - and the community of users co-own it. It is a smart contract: a piece of programming code. An example is the decentralized exchange (dex) Uniswap. Uniswap's users can vote on changes to the protocol. Uniswap, like other DAOs, has managed this by issuing a governance token (in this case UNI). Because this token can be traded, its holders also own something of financial value.

One of the criticisms of Web3 was made by Bitcoin enthusiast Jack Dorsey. His criticism was that it is mostly venture capital that is currently investing in Web3 applications and not ordinary users. So what about that promised user ownership? According to the critics, Web3 is mostly "decentralization theater".

Trends because of Web3

What's in store and what should we do to avoid missing out on investment opportunities? (source: Tascha Labs).

Everything gets a token
All assets, stocks, bonds, real estate, intellectual property... are going to be tokenized, i.e. distributed through a coin. Every community in which money is involved now has the technical possibilities and the incentive to distribute its value through coins. This gives the members of the community a say in the project and a share in the profits. Because of this 'tokenization of everything', most national currencies will become just one of many coins in circulation - important ones, of course, and with a very distinct purpose: paying government personal and collecting taxes.

Big blockchains and apps become the new countries and multinationals
Big blockchains become big economic power blocks. The big apps that run on them are like multinationals in our current world. Where they invest will determine the fate of different places in the new online ecosystem.

Staking becomes a normal source of income
What people did with their savings accounts until recently - namely, collecting interest - will partly move to investing in proof-of-stake networks and different forms of yield farming. This new, more widely accessible shareholder model will provide a source of income for the masses.

If Web3 delivers on its promises of shared ownership, it will create a new, level playing field for everyone who knows their way around this new world. A parallel economy will emerge that does not adhere to the old national boundaries and wealth distribution. Anyone with a smart phone can make money by contributing to these new communities. 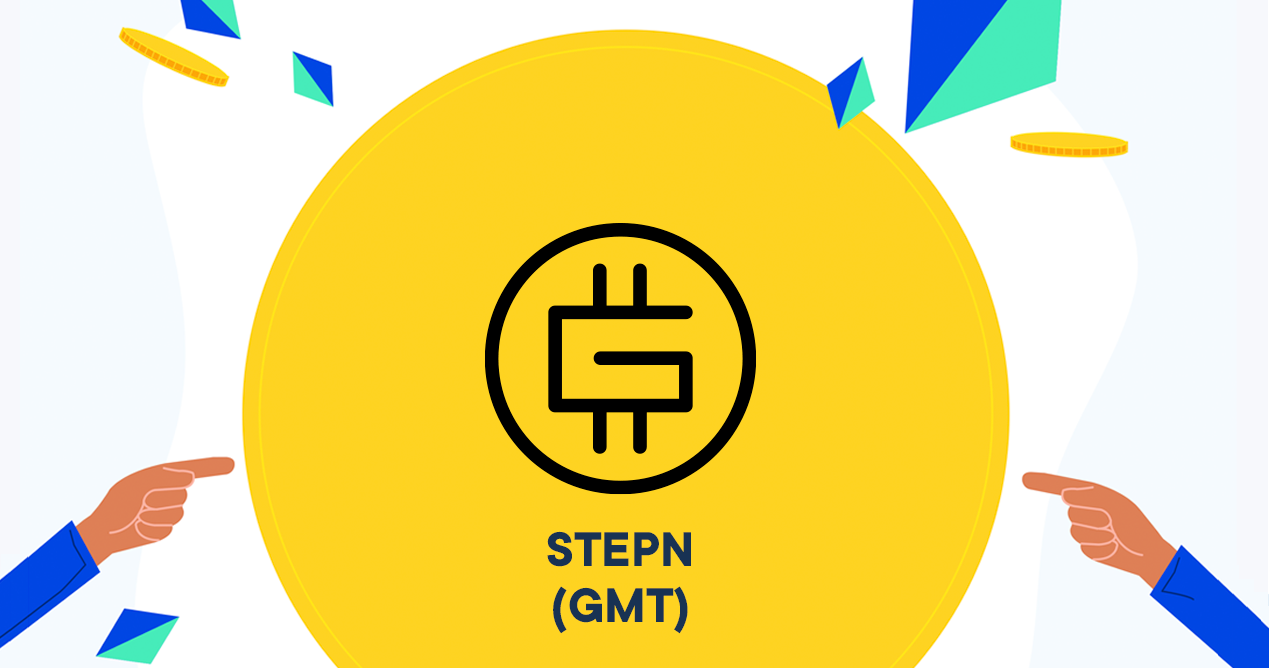 What is STEPN? The first move to earn game explained

Play to earn is a Web3 category some of our readers might already accustom to. The idea is simple. The player performs tasks and in return, he receives a tokenized reward that can be held, swapped, or traded for fiat currency. Hence the name play to earn.