What is generative art within the NFT world?

Generative art is art made by an autonomous system. Or more precisely, the collaboration between a human and a machine or algorithm. It is a form of art creation that is common in the NFT market. It explains the numerical sequence of collections and the "family resemblance" between individual NFTs within a collection.

To create a collection of a thousand or even ten thousand works of art, an artist can use some help from an algorithm:

NFT collections based on generative principles come in both posh and less posh varieties. The abstract collections of the Fidenzas, for example, are more 'high brow', while the profile photo art such as Bored Apes or Moonbirds are more for the common man - provided that said common man has a hefty bag of ETH on hand ... in all cases, it involves the random distribution of properties across up to ten thousand specimens.

NFT projects are by no means the first examples of the use of generative art. In the 1960s, the first artists used computers to create art. But even before that time, generative art existed in other forms. For example, in the eighteenth century there was the popular "musical dice game," where a piece of music was composed based on the repeated rolling of a die.

The process of tokenizing NFTs puts an interesting spin on generative art. The creation is done by running a smart contract on, say, Ethereum through a series of steps. This can include using the wallet address of the person who mints the NFT as an input variable. This provides a playful element of randomness to the creation.

After the first generative art was coined on Ethereum in 2018, Larva Labs came up with Autoglyphs in 2019. It is considered the first generative art project on the blockchain. Meanwhile, the collection on OpenSea has reached a total trading volume of nearly 20,000 ETH. The floor price is 189 ETH at this writing. What makes the Autoglyphs unique is that the information needed to generate the image is on the blockchain. This explains why the images are so minimal: the data had to be used very sparingly. Most NFTs, unlike the autoglyphs, are just 'pointers' pointing to the artwork that is stored elsewhere. 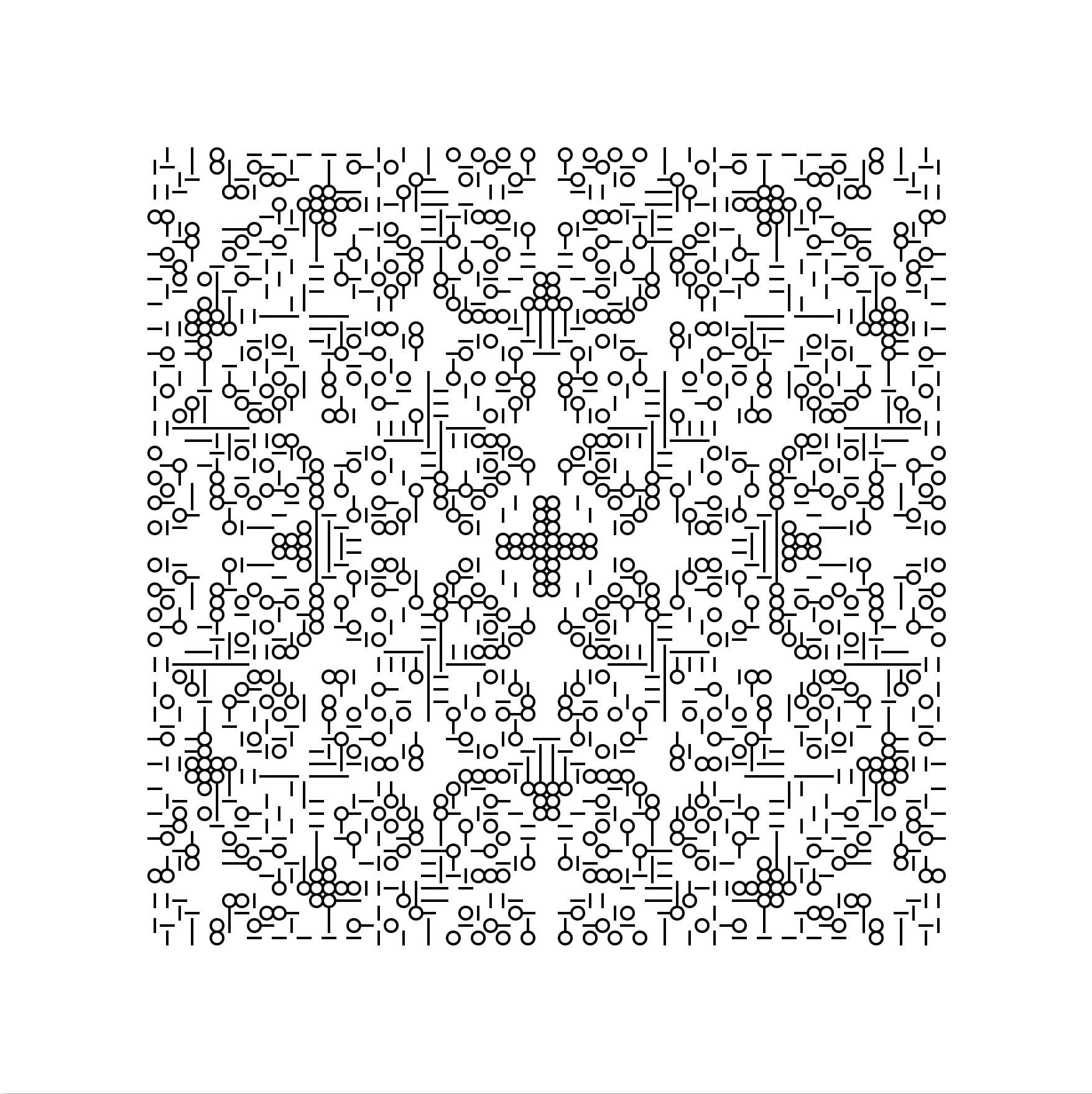 Tyler Hobbs' Fidenzas is perhaps the best known generative art collection. In June 2021, 999 were coined at Art Blocks for 0.17 ETH. Currently, the floor price is over 80 ETH.

Hobbs was working as a computer scientist when he became intrigued by Art Blocks (see below). He decided to create his own collection, inspired by the abstract expressionist Francis Klein. According to Hobbs, Fidenza's algorithm managed to coin surprising specimens every time. The trick, he says, is to allow for enough variety within certain boundaries. That way, each NFT can be surprising without it all becoming a chaotic mess. That is the fine line generative art must tread. 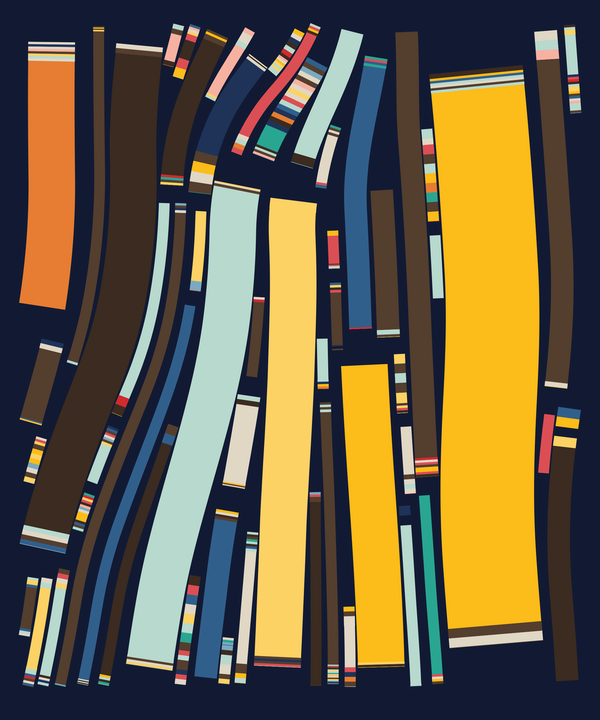 Art Blocks is an online NFT workshop and marketplace dedicated entirely to generative art. Founded in 2020, it aims to provide a place for purely programmable art, both images and videos.

Artists can create there themselves, choosing multiple parameters (properties). Minting the NFTs is done on Ethereum. Users of the platform pay with Ethereum when they mint an NFT (or several) from a new collection.

In addition to the so-called factory where anyone may create, there is also a collection curated by Art Blocks itself. That curated collection is responsible for most of the sales.

NFTs are one of the fastest-growing markets and it already caught the interest of global players like eBay. The biggest NFT marketplace worldwide remains OpenSea with a yearly multi-billion Dollar revenue. There are quite a few reasons why NFTs became successful. First of all, NFT collections are fun and they are creating strong communities. But what’s even more important is that there is a variety of use-cases for non-fungible tokens involved. It is possible to tokenize event tickets, art, music, and even digital property, just to name a few examples. Many analysts believe that NFTs will see even more growth with the adoption of the metaverse. This underlines how important NFT marketplaces are and what potential they could possibly unlock once this vision becomes reality. LooksRare is a challenger that is not only offering an NFT marketplace with similar options as OpenSea but also its own token that completes its ecosystem.

Intended as a chain to enable gaming, Flow gained notoriety as the platform on which the successful NBA Top Shot went live: the video NFTs of NBA moments. The coin is also called FLOW. 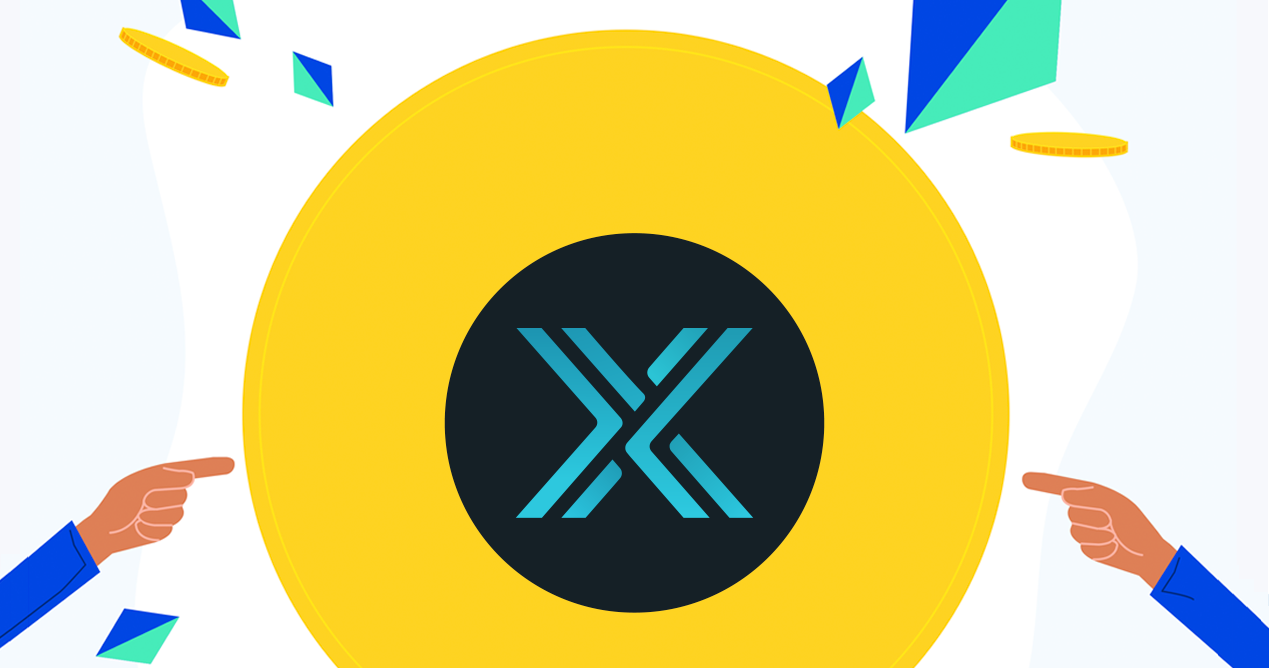 What is Immutable X? How does IMX allow NFTs to scale

Immutable X is trying to leverage layer-2 technology to allow NFTs on Ethereum to scale. It offers very low gas fees and transactions are finalized almost instantly. This allows to trade as well as mint NFTs at a low cost and enjoy an AAA+ user experience.

In the world of crypto currencies, Bitcoin has taken the niche of hard money. Ethereum has been the undisputed number 2 crypto behind Bitcoin for over six years. What role does Ethereum play? It is a platform on which all kinds of applications can be built. From financial services to gaming.