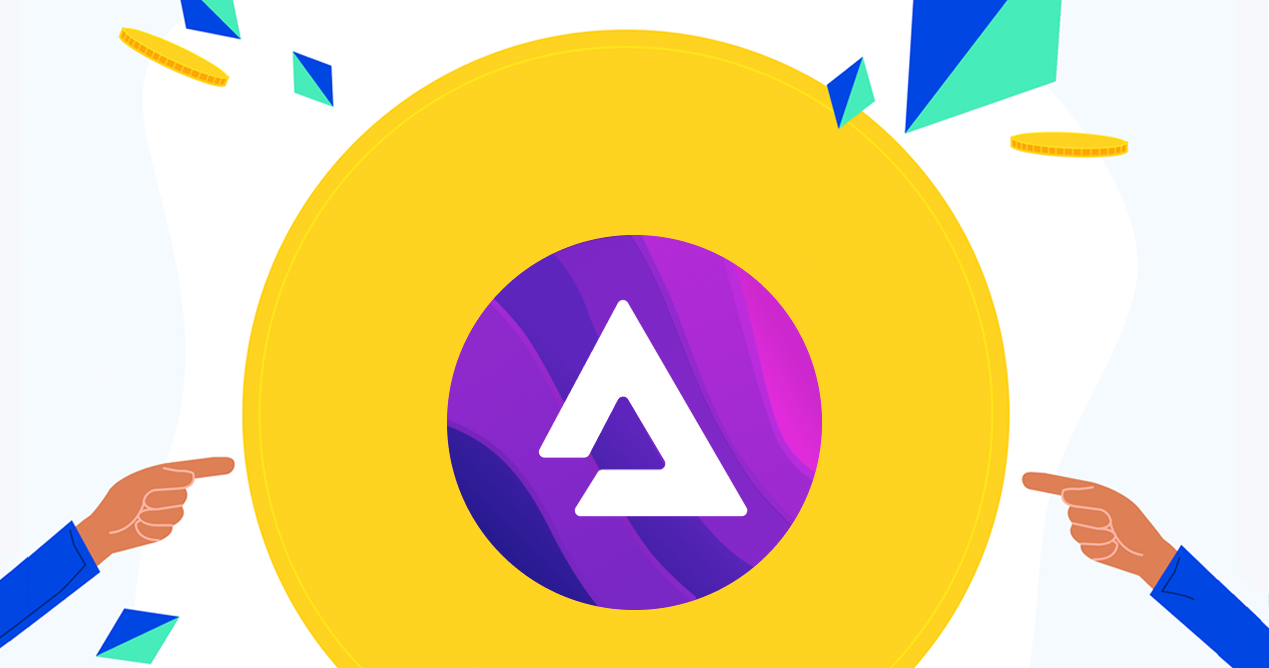 What is Audius? How AUDIO is tokenizing the music industry

Audius is an ambitious project that aims to tokenize the music industry that generates about $43 billion in revenue worldwide. The problem for most artists is, that they only see a fraction of the money that is created through their art and that they have little or no control over their own content. Audius aims to change that by providing a fully decentralized music streaming protocol.

It will allow fans to pay their favourite artists more directly while at the same time providing a decentralized storage solution and a ledger for sharing audio and metadata. But these are not the only features of Audius.

What other problems can be solved with this protocol and how is it creating incentives for artists and users alike? In this article, we are going to explore what Audius has to offer.

Audius runs on top of Solana and Ethereum

It also features its own web player that offers users to explore all the content that is on the platform and customize playlists as well as enjoy curated content. The software is also available as a desktop app on iOS as well as Android.

The Audius platform token has the ticker AUDIO and serves several purposes within the protocol:

The tokenomics of Audius are meant to align governance and financial incentives that will both increase the usage of the protocol. At the same time, it is possible to use stablecoins for micropayments which offer huge advantages for all parties involved.

Audius is using the AudSP a decentralized storage protocol that is an extension of the IPFS that allows truly decentralized storage of the content. Content nodes provide the availability of content as well as metadata. Such a node can be run by any node operator who is holding a stake. In return, the operator earns a reward in form of AUDIO for providing his service. Content nodes ensure the following:

Discovery nodes on the other hand serve a different purpose. Node operators also need a stake to run a discovery node and they also earn a reward from the token issuance in return. Discovery nodes are allowing fans to discover the content by providing an index of metadata that is not only decentralized but is also not under the influence of a third party. These nodes are read-only and allow to fetch feeds, a playlist, metadata of songs and artists, and execute any other query about the network.