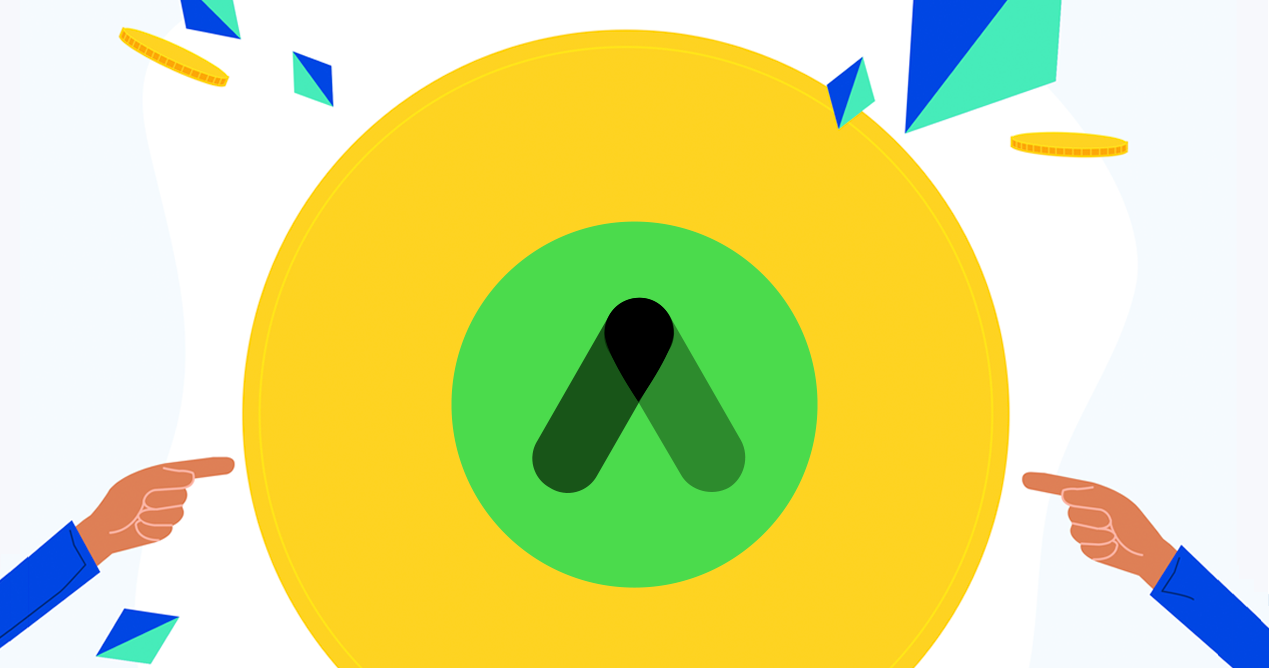 Written by Monica Vierveijzer 20 days ago

What is Anchor Protocol? A high-yield protocol explained

How is Anchor Protocol able to offer their high yields and attract investors? In this article, we’d like to dive into more specifications.

How does Anchor Protocol work?

The stablecoins in question are Terra’s stablecoins (UST). You may very well already be familiar with Terra’s native token, LUNA. UST is Terra’s own stablecoin solution. Lenders on the Anchor Protocol can deposit their UST and earn rates on their investments. Borrowers on the other hand, can use their LUNA as collateral without giving up control of it.

Deposited stablecoins in the Anchor Protocol are represented by “Anchor Terra” (aTerra). These tokens are redeemable for the deposit, along with the accrued interest. This way, you can collect interest just by holding them. Anchor Protocol provides its depositors with:

Since Anchor Protocol is open and permissionless, anyone can connect and start earning interest.

Are the high rates sustainable?

In March 2022, a community vote passed to implement semi-dynamically adjusting interest rates. Each month, the rates will increase or drop by 1.5%, depending on the yield reserve. This aimed at making Anchor Protocol more sustainable long term.

Anchor Protocol has over $16 billion worth of tokens locked at the time of writing, and is the largest lending tool on Terra. Their interest rates are generated via staking rewards from multiple major proof-of-stake blockchains and as a result they are considered not only higher than their competitors, but also more stable than money market interest rates.

With the high interest and low volatility, Anchor Protocol might just attract a whole new group of risk-averse investors. Borrowing with Anchor Protocol also solves the problem of high annualized rates on credits when borrowing from banks. In the long run, it can also drive up the demand for UST.